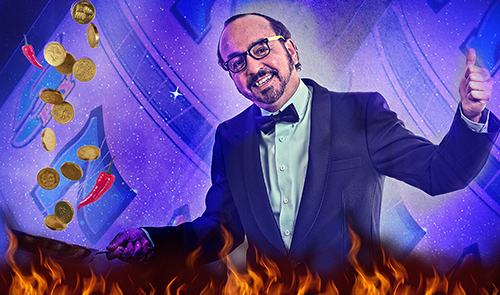 Slot machines tend to be a little weird and wacky. But these five games take things to a whole new level. From bum-wiggling Village People to the no-nonsense Judge Judy, here are some of the weirdest games ever in casino history.

This Village People game is an outrageously kitsch piece of disco fun. To kick-start the bonus round, players get to pick their ‘Macho man’. All six Village People then pop up on screen – wiggling, shaking and stomping their way through classic hits like Y.M.C.A and In the Navy.  Oh and of course, there’s the chance to win a ton of money too. That’s if you can take your eyes off those thigh-popping disco moves.

Slot games are full of TV spin-offs. Think I’m a Celebrity… or Game of Thrones. But putting Judge Judy on a slot game? Pat on the back to whoever thought up this one. The game has three bonus rounds all relating to Judy’s no-nonsense court of law. There’s a ‘you make the call’ round – where you have to decide whether a defendant is innocent or guilty. And there’s a ‘Plead your case’ and ‘spin for justice’ round too. The jury’s still out on whether it’s any good, but if you’ve played it at home, let us know your verdict! 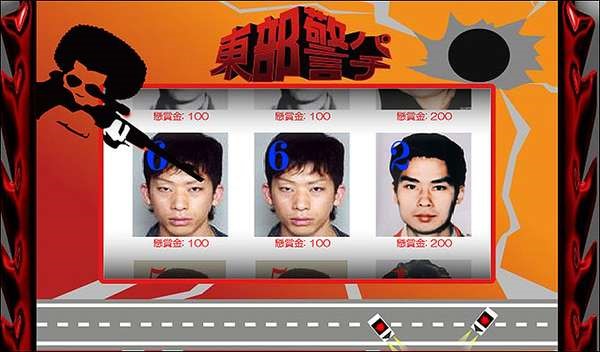 Slots are a bit of light-hearted fun, right? Not if you’re playing the crime-fighting ‘Slot Detective’. The game was thought up by a bunch of Japanese developers in a bid to catch some of the country’s most-wanted criminals. So instead of lining up lemons or cherries, players have to get three of the same fugitive’s mug-shot. Hit the jackpot and details of the suspects’ crimes also pop up. Cool idea but talk about a downer!

We’re still trying to work out the link between cash, curry and online slots. The cash bit makes sense. But curry? To be fair, the game isn’t too dissimilar from the classic pub ‘fruit machine’. The twist is, it uses poppadums, chillies and limes instead of the traditional fruit reels. In true take-away style, there’s also an onion bhaji (bonus round) thrown in. We think it’s a curry-geous idea, but we’re not sure how many players will rice to the challenge!

Everyone loves the Hoff but the Austrians really love the Hoff. So much so that a bunch of Austrian developers have come up with an entire game based on the TV hero. It kind of makes sense when you realise David Hasslehoff was once a global phenomenon – famous for his car-talking ways in Knight Rider and slow-mo running in Baywatch. Still, we can’t help thinking a Hoff slot game was a step too far. We’re old-fashioned and like our slot games to have fruit. But evidently, Some Like it Hoff.

So that’s our pick of the weirdest slot games. Know any others that deserve a spot on our list? Share it below!

And if we’ve put you in the mood for a few spins of online slots, check out 32Red’s awesome range of online casino games.