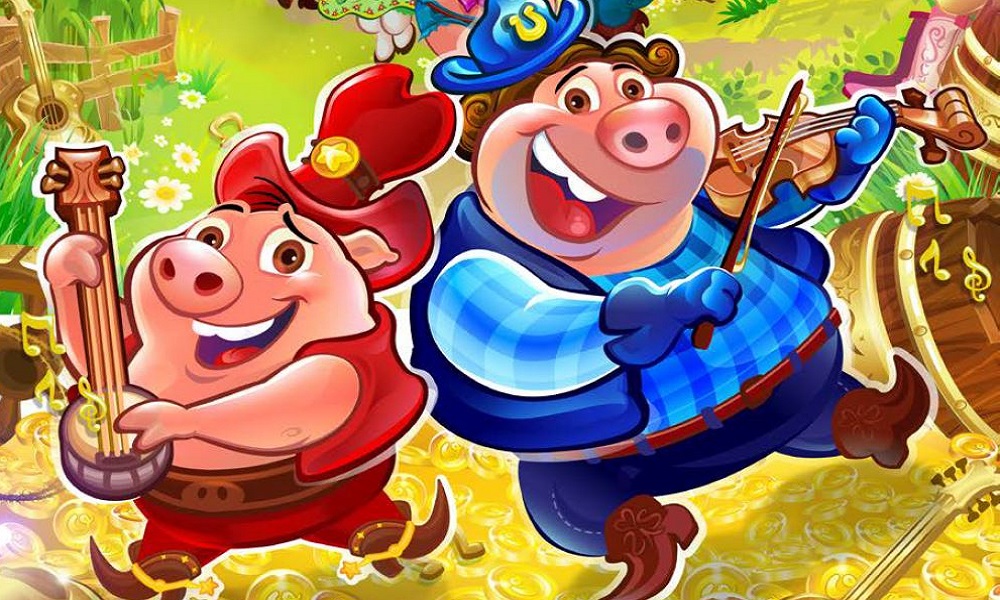 From bacon butties to communist fables, our relationship with this intelligent (and tasty) animal is – complicated. Pink, cute and seemingly always happy provided they’re in… poop, our image of this sentient swine usually comes from children’s stories, TV and films. Now, with the release of our new slot Oink: Country Love, we thought we’d look at a few of the weirder and wackier pigs out there… 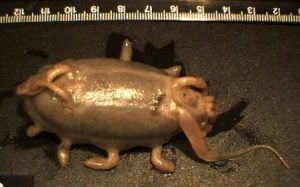 Erm… yep, that’s a pig. Well, technically it is a sea cucumber, but this 4-6-inch-long cute-and-cuddly animal lives in the abysmal depths of the ocean, where they scour mud for yummy scum and bits of decaying plant. Allegedly the sea pig’s favourite dish is a bit of fresh whale corpse – who wouldn’t? Fond of partying, these pigs like to get together in their hundreds on the dance-sea floor to boogie (as the video below shows, they know how to get down and dirty.)

Commonly we think of pigs living in f 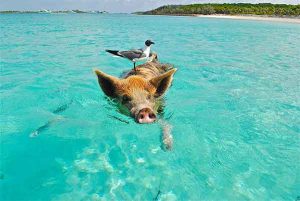 ilthy conditions, with little more than a sty and trough, but some pigs really know how to live in style. Take the swimming pigs of the Bahamas. The envy of their landlocked cousins, these are the jet set of swine. Located in Exuma in the Bahamas, the island is practically uninhabited except for 20 pigs. They wile away their days swimming, snacking and sunning themselves on the beach. The theory is that they landed on the beach via a shipwreck.

Otherwise known as Porcula, these mini-pigs once thrived across southern Asia, but now they’re down to roughly 150, so you won’t be tasting a miniature bacon butty any time soon… 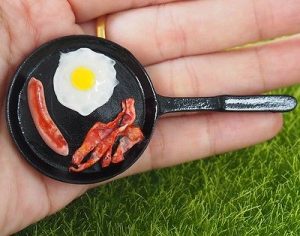 Often called sheep-pigs, for obvious reasons, these pigs are also on the brink of going extinct. Apparently tasting even better than other pigs, their wool might’ve protected them from cold winters but it hasn’t helped them fend off our insatiable appetite for bacon… considered a delicacy, they are also called the Kobe beef of pork. Their bacon was once so coveted in their native Austria, it was reserved exclusively for royalty! 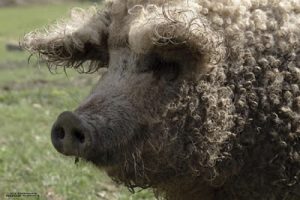 It might be one of the stranger concepts for a slot, but this all-new game will definitely have you doing a hog hoedown, with an amazing cast of memorable pigs and plenty of country charm. Come and check it out today at 32Red Casino. 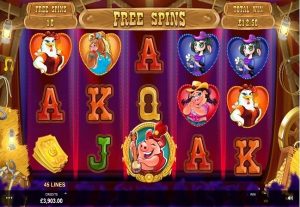