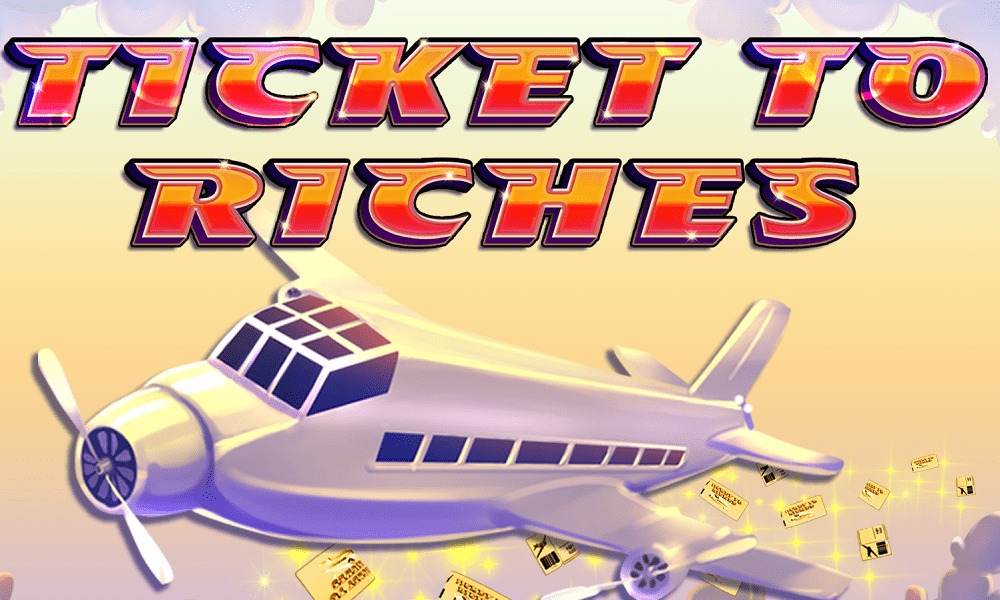 Ticket to Riches slot out now

Experience the golden age of air travel in Ticket To Riches, an aviation extravaganza that captures all the glamour of those pioneering plane rides – complete with dashing pilots and chic stewardesses. Play Ticket to Riches now

And of course, there are plenty of other reasons to book a seat on this flight. In this new release from Games Global and Northern Lights Gaming, a five reel, three row set-up offers a range of useful features.

The ticket symbol plays a central role in these features; but to utilise the tickets you need to collect them.

Tickets come as both singles and doubles; single tickets will add one unit to the meter, while doubles will add two units.

To actually trigger the features, you’ll need the Collect symbol. If this lands on either of the first two reels, the Last Call bonus will be triggered.

This is a Pick style game, where the player picks a boarding pass to try and reveal a prize; the number of picks you receive depends on how many tickets have been collected on the meter. 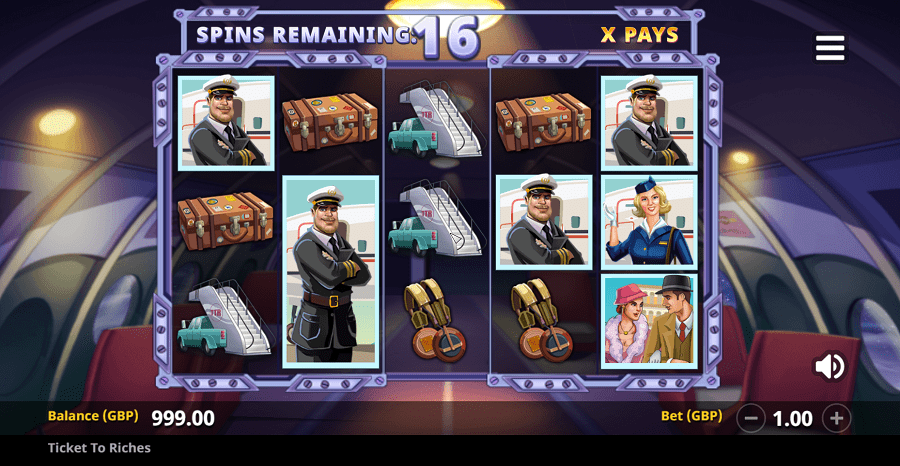 If you can locate three golden boarding passes, you’ll win the grand prize of 5,000x your bet!

There’s also a Free Spins bonus that’s triggered if the Collect symbol lands on the fourth or fifth reel. Again, the number of Free Spins you’ll receive is determined by how many tickets have been collected during the base game.

During the Free Spins, a multiplier is applied to each win, too. As you’ve probably figured out, this multiplier will be determined by how many tickets have been added to the multiplier meter during the base game.

Tickets at the ready, then! You’re cleared for take off – and it’s almost time to come fly these friendly skies…

Released 3rd November 2022. In the meantime, visit 32Red Casino to check out a wide range of table games and slots!

Continue Reading
You may also like...
Related Topics:featured, Ticket to Riches