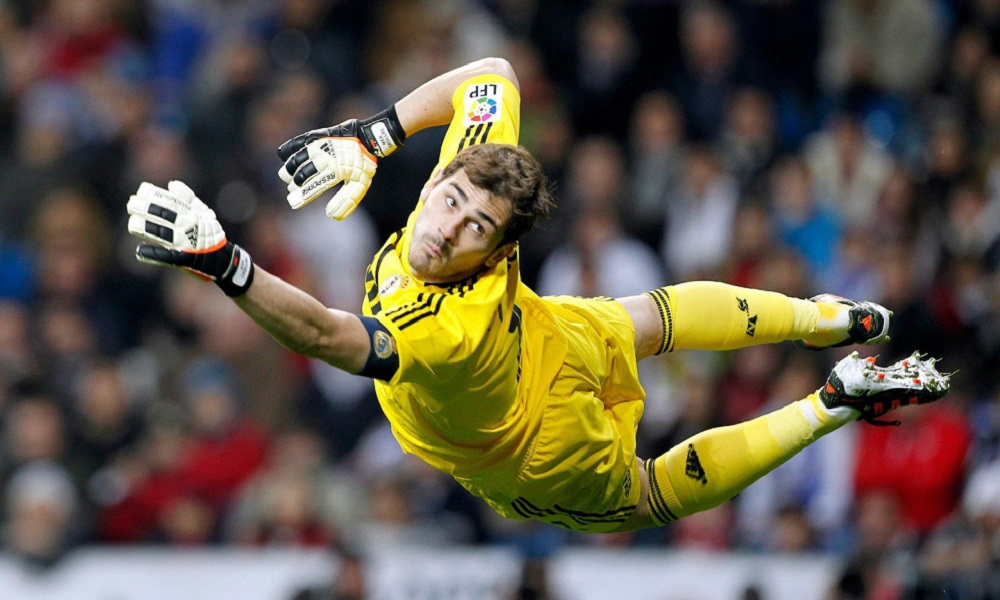 With a number of quality players coming to the end of their time with their current clubs, it’s the perfect time to snap up a canny deal this summer. Forget breaking the bank for Harry Kane or Cristiano Ronaldo – here are the out-of-contract aces who could be worth bringing on board. 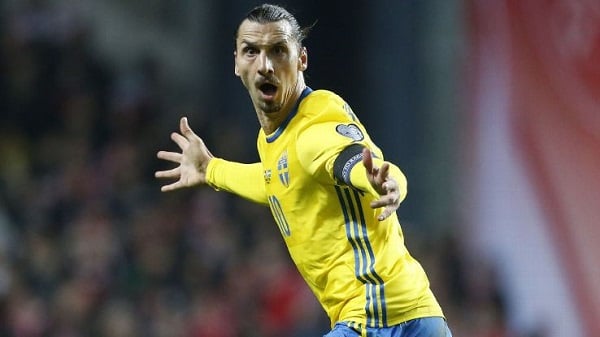 He’s 35 years old and has been released by Manchester United despite scoring a hatful of goals in his only season at Old Trafford. But even while he’s recovering from a significant knee injury, Zlatan is hardly short of admirers.

Earlier this year there was talk the Swede could become the latest ageing European star to light up the MLS, but now he’s being connected with Atletico Madrid. The thinking is the striker could move to the Spanish club in January, once the side’s transfer ban finishes. That would also give Ibra more time to recover from his knee injury – win-win for the man who scored 28 goals last season.

It seems there’s a surfeit of Jesus’s at Man City; while newcomer Gabriel Jesus looks like he could be a future superstar, Jesus Navas is on definitely on his way out. With his contract ending this month, Navas is 31 now, and has been linked with a return to his home club Sevilla; he played with the Spanish side for 10 seasons before moving to the Etihad.

New boss Eduardo Berizzo needs to approve the deal, and he could also rubber stamp the purchase of another Man City player; after just one year in the Premier League, Nolito has also been linked with a move to Sevilla. Berizzo previously worked with Nolito at Celta Vigo. 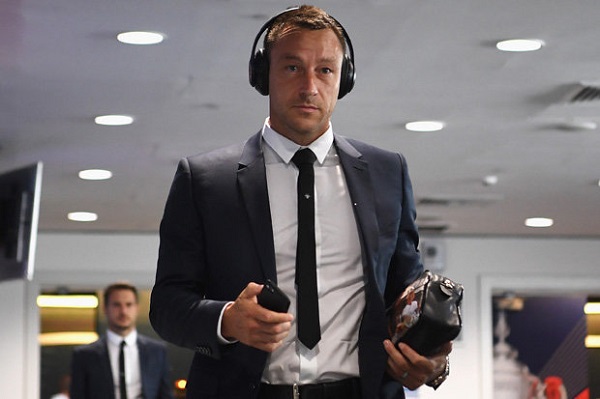 After departing from his beloved Chelsea in typically grandiose style last season, JT is apparently mulling his options in the West Midlands. While the former England captain has been linked with a big money move to China, the man himself seems intent on remaining in England – albeit no longer at the top level.

If the talk is to be believed, Terry is deciding whether to move to either Aston Villa or Birmingham next season. Villa manager Steve Bruce is apparently a big fan of Terry’s leadership capabilities, and the pair have enjoyed a golfing holiday in recent weeks. Villa seem likeliest to attract Terry’s services, though Birmingham boss Harry Redknapp is also said to be keen to bring the centre-back to the Championship.

Casillas’ contract with Porto comes to a finish at the end of June. And with the Portuguese side having failed to win any trophies during the ‘keeper’s stint in Portugal, there doesn’t seem to be much appetite to extend Casillas’ stay.

The former Real Madrid keeper looks to be on his way then, and at the age of 36 you’d think he still has plenty to give to the right club. The Spaniard has been linked with Liverpool, but could wind up in Serie A instead of the Premier League; there’s been rumblings of a move to Napoli, where he could replace former Liverpool keeper Pepe Reina – who may be on his way to Newcastle… 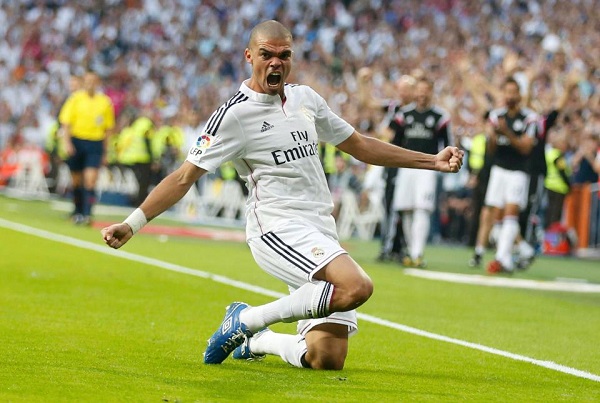 A Real Madrid stalwart for the last decade and also one of the most loathed defenders in football, Pepe’s less than subtle pantomime villain behaviour shouldn’t take away from the fact that he’s also a canny, experienced centre back. At the age of 34 he’s come to the end of his time with the Spanish super giant – so could he do a job in the Prem?

Perhaps, but it seems the Portuguese player is likeliest to choose to play in Turkey; he’s been linked with a move to Besiktas, though he claims there’s also been discussion with English clubs. With Portugal exiting the Confederations Cup on Wednesday, expect Pepe to make a decision on his future very soon.