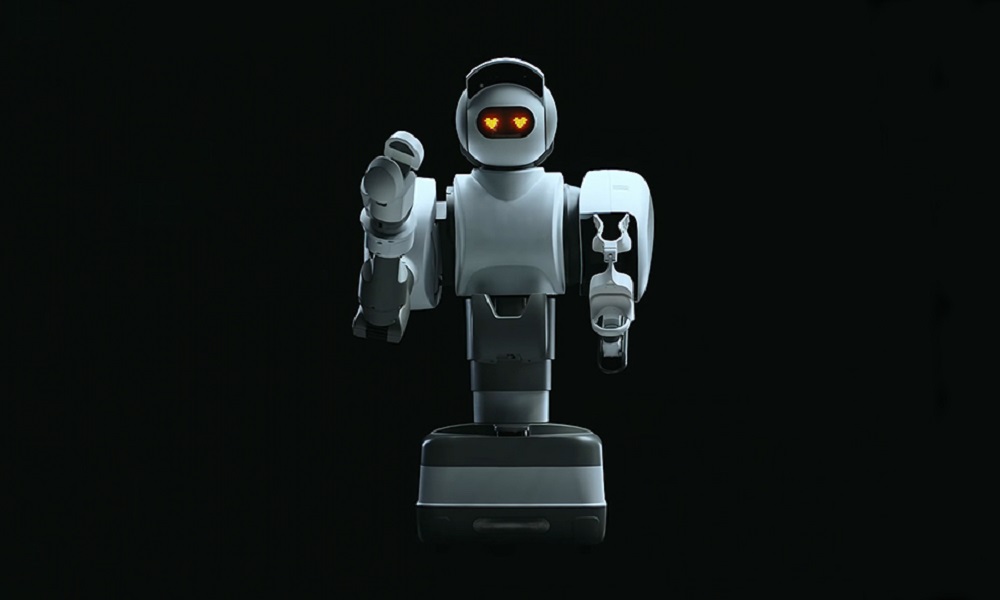 The future is now – and we’re not talking about some Black Mirror-style dystopia full of pain, misery and psychotic robot bees. Forget thoughts of gadgetry Armageddon – it’s time to say tech-yes to techno!

With Las Vegas currently playing host to the Consumer Electronics Show, here’s some of the standout items at this year’s event. Hello robo… 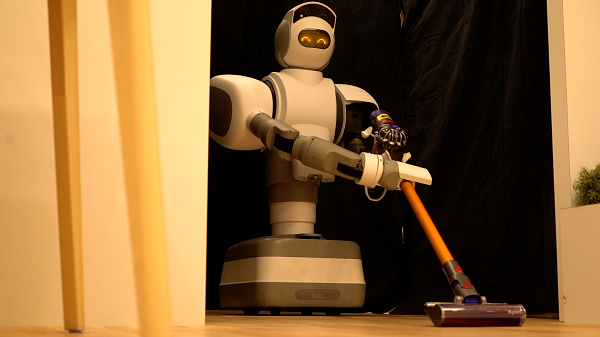 This sleek, white robot might just be a prototype at this stage – but it’s a prototype that works. Literally, in fact – intended as a home help, Aeolus replaces the standard Roomba by grabbing a normal vacuum cleaner and using it to clean up. Not sure if that qualifies as progress or a step backwards actually, but whatever – at least you don’t have to do the work.

As well as being able to clean your house, this mechanical marvel is capable of learning where certain objects go, and putting them in their rightful place. If you carelessly drop something, this guy will even pick it up for you, and hand it back to you.

It also has Amazon’s assistant Alexa built in, which means you can give it orders (or just get it to play some smooth jazz, if that’s what you’re in the mood for). And Aeolus can even act as a kind of security guard, patrolling your property to make sure nothing’s off, cameras in the device’s face recording whatever it sees. You can use your mobile to remotely control it too, if you’re out.

This cute-looking bot has remarkable potential, then – but the designers haven’t come up with a price point yet, probably because the cost is going to be pretty high. Aelous is on track to be commercially available by the end of 2018. 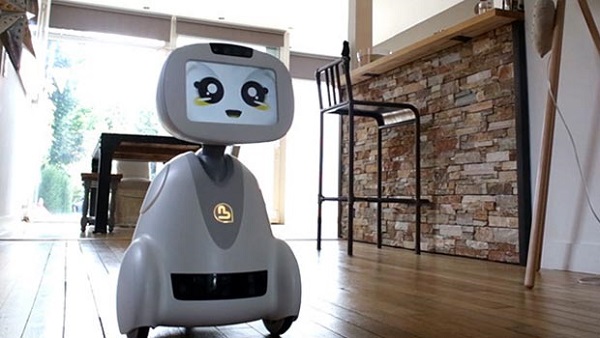 Another robot, but this one seems less about cleaning up after you than just keeping you amused. Kind of like Amazon’s Alexa assistant in physical form, Buddy is a walking, talking, and yep, even dancing robot that is sure to amuse the kids.

Developed by French robotics company Blue Frog, this pint-sized Buddy will keep you company, play music for you, indulge in chit chat – but the 1ft tall robot is also capable of monitoring your home like some sophisticated burglar alarm, if you’re looking for a more practical reason to buy the little fellow.

His face is actually made up of a tablet style screen, which presumably means you have to poke your new little pal in the mush if you’re looking to get anything done, which seems a bit rough. But if you can get past that, you can program this device to look after all your other smart home devices. Finally, no more woes when it comes to wi-fi kettles.

The bad news is you can’t buy Buddy right now, though Blue Frog expect to start taking pre-orders on this item in the near future. 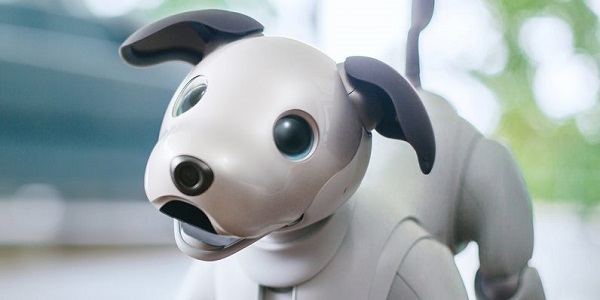 Aibo is back! First appearing back in 1999, now this robot dog has undergone a significant revamp. It will respond to voice commands like sit, and will proffer its paw for you to shake, but Aibo is also a pretty sophisticated fellow – with a camera in its nose you can use it as a kind of web cam surveillance device when you’re out and about.

Currently only available in Japan, the Aibo costs about £1,300 – admittedly, a lot to cough up for a pretend pooch. Still, at least this one won’t chew up your best trainers then take a pee on the couch when you turn your back for five minutes… 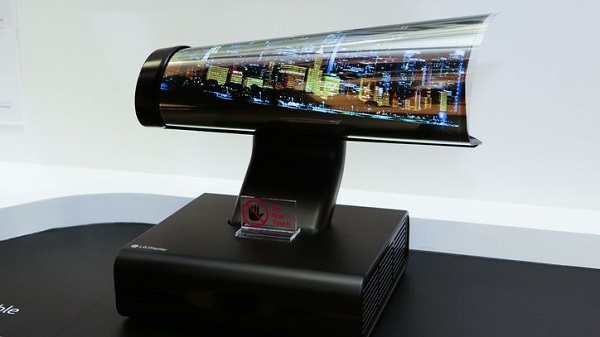 There’s an element of ‘yeah, but who needs this?’ to this item – and the answer is anyone who wants to show off. This rollable, flexible display that offers pin sharp 4K resolution is right at the bleeding edge when it comes to sexy new tech.

Again, this is a prototype rather than an actual model that you can go out and buy today, but the manufacturers reckon this device is pretty close to going to the mass market – and if nothing else it’ll certainly be a lot easier to move this screen about than it is a traditional 65 inch telly… 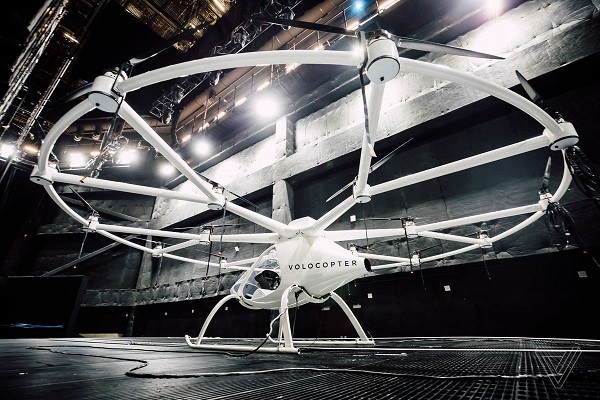 Forget Uber – for the taxi cab of the future, you need to get a little more elevated. The Volocopter VC200 is a drone in the style of a helicopter, with 18 rotors – and room for two humans to take a ride.

Powered entirely by electricity, Volocopter’s CEO Florian Reuter reckons this mini chopper is extremely simple to fly – and good for the environment too. The commercial jetpack might still be some way off, but if you’re determined to get airborne this could be a helluva way to do it. Get out the club, grab a kebab – call a Volocopter? Let’s just hope you don’t get airsick…

Looking for a taste of the high roller’s life? Up for the latest in cutting edge casino action? Check out the full range of slots, table games and more at 32Red.