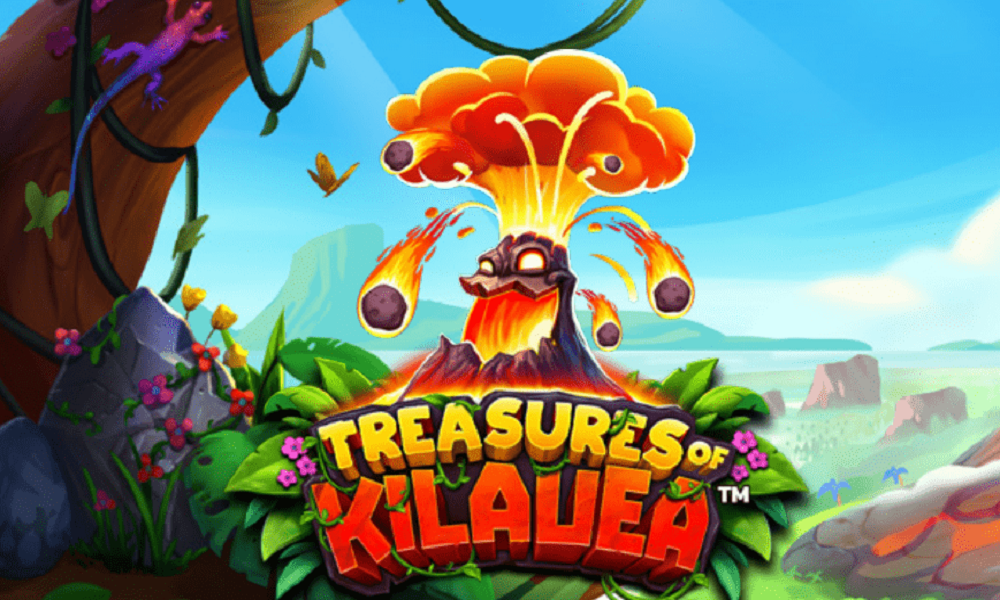 In this new release from Games Global and Pear Fiction Studios, you’re transported to a tropical isle in Hawaii, complete with a living volcano that can provide more than just boiling hot lava.

In this five-reel release, discover a range of fiery features. Including some that are guaranteed to kick in at certain intervals! Like the Lava Spins, for instance, which triggers on every 10th spin.

During the base game, volcano symbols leave fiery outlines around symbol positions; these Lava Frames will then remain on the reels.

When the counter on the left side at the top of the display reaches zero (meaning 10 spins have passed), the Lava Wilds are triggered, with any Lava Frame on the reels becoming Wild.

There are also Eruption Spins which can be triggered with every 50th spin. When the counter on the right reaches zero, the Lava Frames on the reels will turn Wild, with additional Wilds randomly awarded.

Additional Wilds can land on symbol positions that already have wilds, too, transforming the symbol into a Wild x2. 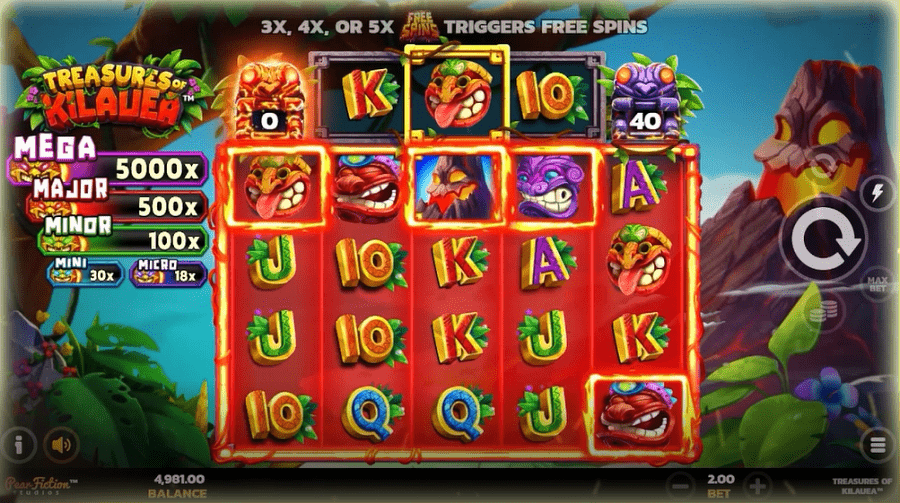 Meanwhile, to get the Free Spins feature underway, you’ll need three or more scatter symbols to land in a spin. Depending on the number of scatters, you’ll be granted a varying number of Free Spins, together with a set amount of guaranteed wilds too.

Plenty to keep your attention on this slot then. And with features that definitely activate at certain points, this volcano is overflowing with opportunity to land a win.

With striking visuals and a fresh theme, plus a bunch of different ways to land a potential win, you’re sure to have a blast here. Not long to wait ‘til this volcano erupts…

Released 9th August 2022. In the meantime, visit 32Red Casino to check out a wide range of table games and slots!

Continue Reading
You may also like...
Related Topics:featured, Treasures of Kilauea