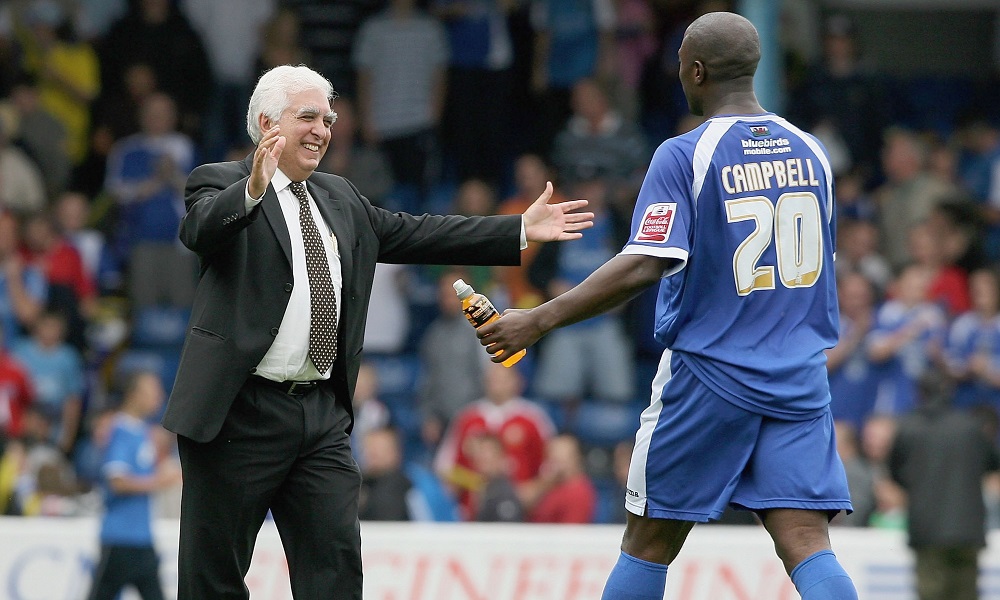 Wired and emotional: the wackiest owners in football

By and large, VAR hasn’t had a great introduction into football. But while in the Premier League, coaches complaining about the Video Assistant Referee is a common theme, VAR vexation hit a whole new level in Russia this week.

A hugely contentious penalty was awarded to Sochi in the 90th minute of their season-opening match against Spartak Moscow on Sunday; the pen was duly converted to give Sochi a share of the points, leaving Moscow fans feeling mugged.

And so outrageously incensed was Spartak owner Leonid Fedun by this turn of events, he insisted, hilariously, that he would remove his team from the Russian Premier League in protest.

“I do not need support,” livid Leonid fumed shortly after the match. “I will announce tomorrow that we are pulling out of the league. Let them play without Spartak. I don’t want to participate in this clownery. Yes, that’s how you can write.”

Fortunately the Spartak man had a change of heart, having sufficiently calmed down by the next day to decide not to take his club home with him.

Still, Fedun’s fury got us thinking – who are some of the other most emotionally unstable folk in football? Here’s our infamous selection: 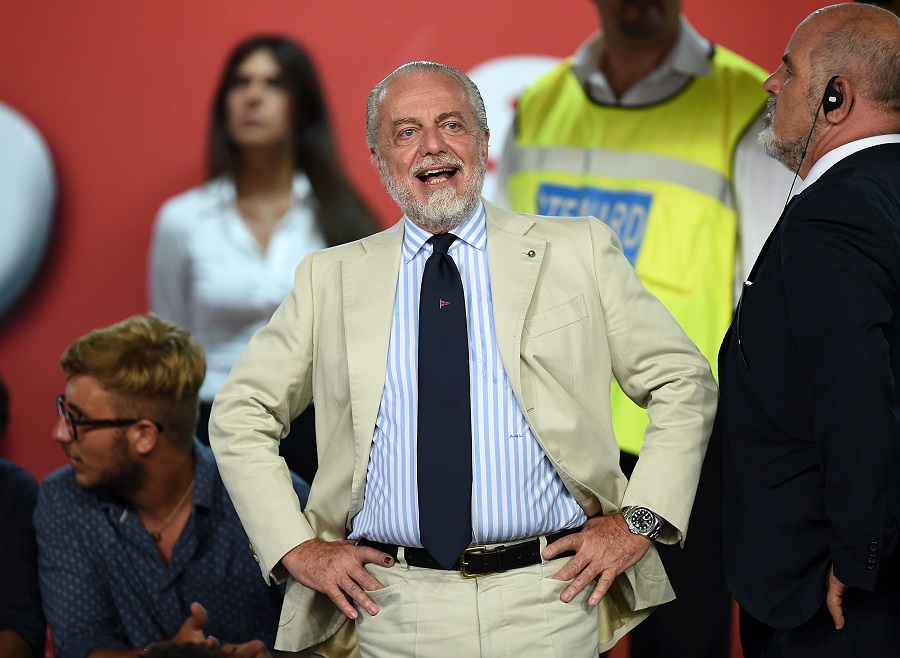 The nephew of the famous film producer Dino, Aurelio De Laurentiis has worked in Italian film production himself – but as a football club owner he might want to take a second pass at the script.

De Laurentiis purchased Napoli after the famous club – once home to Diego Maradona – went bankrupt in 2004, and were consigned to the third tier of Italian football. And in fairness, “ADL” brought prosperity back to the club, returning them to Serie A within three years of his purchase – but there is a more unfortunate side to the owner’s persona.

Speaking about the prospect of players leaving his club to play in England, De Laurentiis claimed his players “needed to understand. The English live badly, eat badly, and their women do not wash their genitalia. To them, a bidet is a mystery.” Hey, back off ADL! We may live badly, and eat badly, but, uh, what was that third thing you said?

A knack for international relations aside, De Laurentiis has threatened to dock his players 25% of their wages for under-performing, even going as far as to initiate legal proceedings against his own team. And the owner once dismissed Lionel Messi as a “cretin” because the Argentine chose to play for his nation in the Copa America. When it comes to incendiary quotes, this sometime film producer is clearly box office. 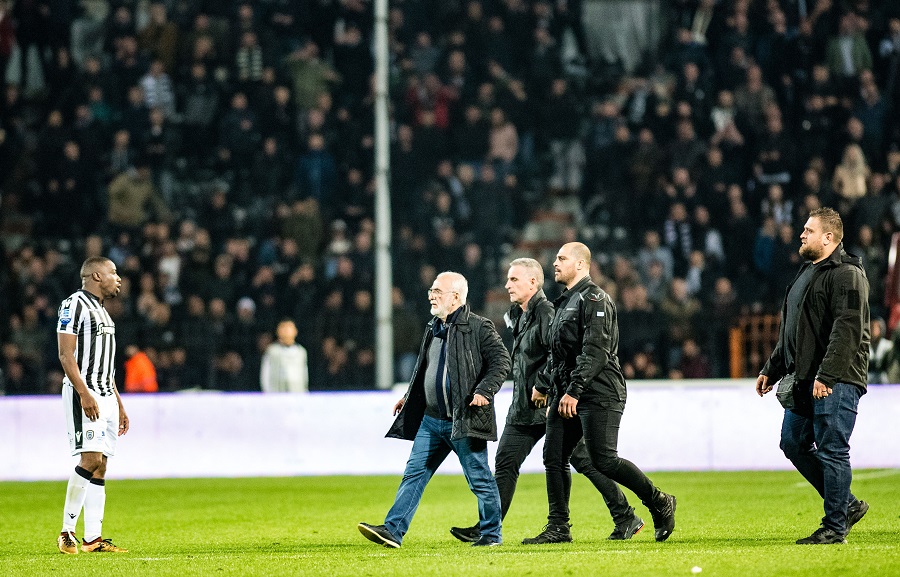 Russian businessman Savvidis purchased Greek football team PAOK back in 2012, though it wasn’t until 2018 when the billionaire generated disbelieving headlines throughout Europe, having strode onto the football pitch with a pistol visibly holstered at his side. The bizarre scene occurred in the dying moments of PAOK’s loss to AEK, Savvidis attempting to order his team to leave the pitch, after he was upset by an offside decision in the 89th minute.

That moment of madness would have repercussions, with the game abandoned and Greek Super League suspended, and Savvidis slapped with a three-year ban refusing him entry to any football stadiums. However, the incident doesn’t seem to have hindered PAOK in the long term – in 2019, the Greek side won the Super League for the first time in 34 years. 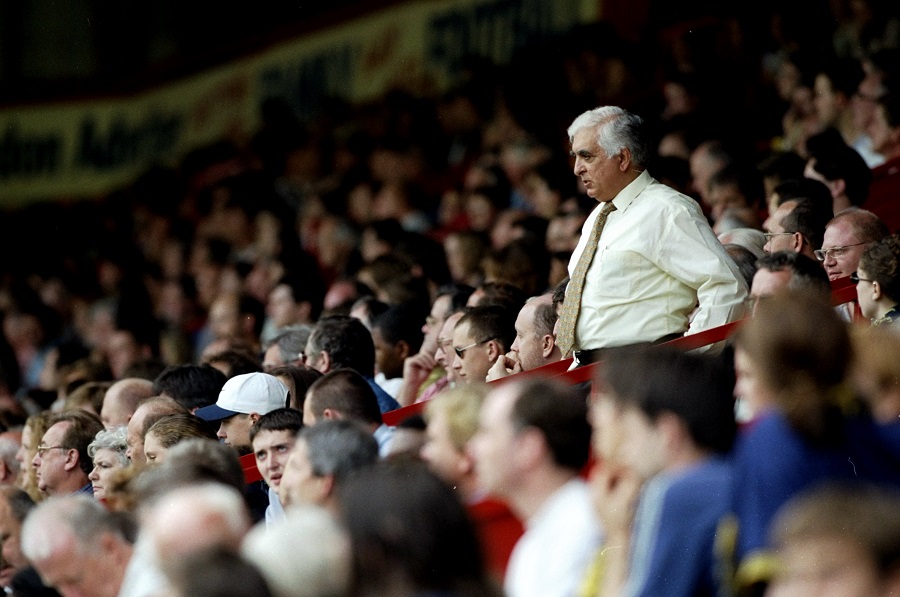 This Lebanese live-wire is infamous for his time with both Cardiff City and formerly, Wimbledon. Initially hugely successful with the side known in the eighties as the Crazy Gang, Hammam saw Wimbledon promoted from non-league football to the first division – and even an improbable FA Cup victory over Liverpool.

Yet Wimbledon supporters would come to lose their affection for Hammam in the 90s, as the madcap owner – known for burning his own players clothing for a prank, or forcing new signings to eat sheep’s testicles as some form of initiation ceremony – sought to transfer the club’s location from London to Dublin, Ireland. Predictably, this didn’t go down well with the fan base… 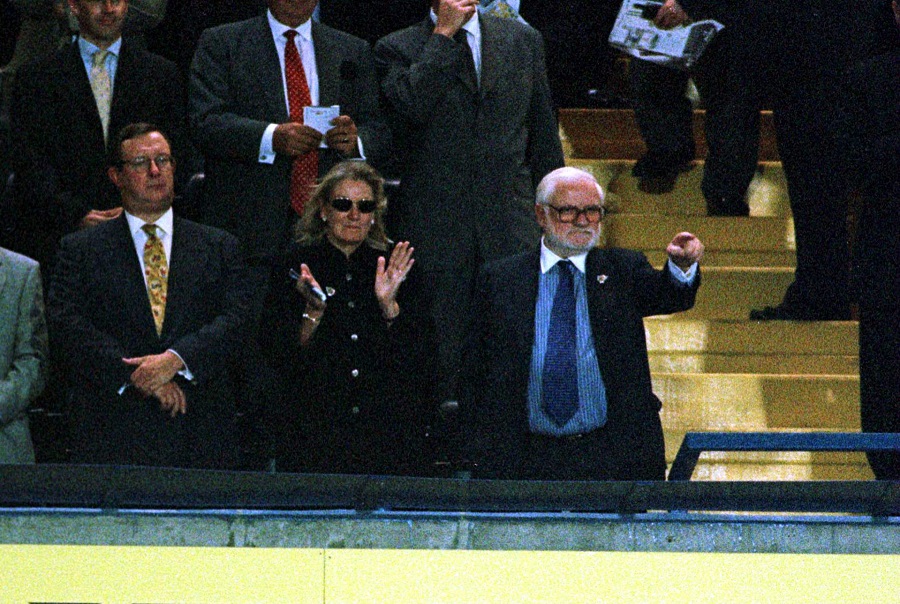 With his white beard, “cuddly” Ken Bates looked almost like an off-duty Santa Claus – yet the canny if cantankerous owner was hardly renowned for his spirit of goodwill to all men.

Having purchased Chelsea football club for the princely sum of £1 in 1982, Bates earned a reputation as a man who was not to be trifled with.

With football hooliganism proving a significant problem at football grounds around England in the eighties, Bates solution was to place electrified fencing around the pitch at Stamford Bridge in a bid to foil invasions; alas, the local council refused to let him turn on the electricity. Spoilsports, eh?