With the Ryder Cup looming, can Team Europe overcome their underdog status?

It’s Ryder Cup time, that magical event when the twin sporting powerhouses of Europe and the USA face off over three days of hi octane, red-hot golf – and at the end of it, Europe win.

Well, it’s an oversimplification, but you know what we mean – except that, this year, the USA are firm favourites. The 43rd Ryder Cup tees off on Friday at Wisconsin’s links-style Whistling Straits layout, with Steve Stricker captaining a Team USA side that are just 8/15 to win the trophy.

Padraig Harrington’s Team Europe are 15/8 to retain the Cup, having triumphed three years ago at France’s Le Golf National. But have the odds-makers got it right? After all, Europe has a proud recent record in the Ryder Cup, winning 12 of the last 17 iterations of this tournament.

It wasn’t always like that, of course. For decades, this was a biennial battle between the USA and Great Britain that the Americans routinely won – perhaps not surprisingly, given the USA’s population is approximately four times the size of the UK.

In a bid to make things at least somewhat competitive, in the 1970s Ireland were invited to play alongside the UK – and the Americans still won. So, in a moment of hubristic generosity that the Yanks must now deeply regret, in 1979 the rules were changed once more. 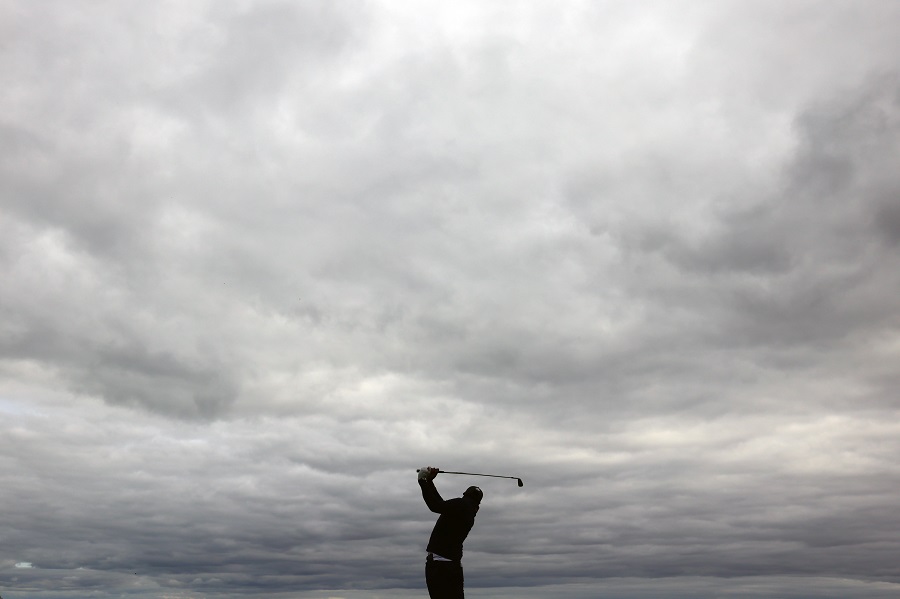 From that tournament onwards, the US would face a much fairer battle as they took on the united might of Europe. Wow, England better off with Europe you say? Who’d a thunk it.

In fairness, it still took until 1985 for Europe to click into gear at this competition – but it’s safe to say the Americans have looked second best, certainly over the last two decades.

The US have won just one of the last five Ryder Cups, triumphing at Minnesota’s Hazeltine in 2016, with Davis Love III captaining the side. Now though, the Americans look pretty bullish, with supposedly the greatest threat to their chances the possibility that Bryson DeChambeau’s feud with Brooks Koepka could derail the USA’s chances.

Assuming Stricker doesn’t plan to pair the two together, such concerns seem a little spurious – although admittedly, team spirit may be lacking if DeChambeau continues his habit of talking twaddle in the background while Koepka attempts to give an interview.

In any case, the USA’s side look particularly strong, it’s true, with eight of their players occupying the top ten in the official golf world rankings. Dustin Johnson is top at No.2, with Collin Morikawa, Patrick Cantlay, Xander Schauffele, Justin Thomas, Dechambeau, Koepka and Tony Finau all having enjoyed impressive seasons. 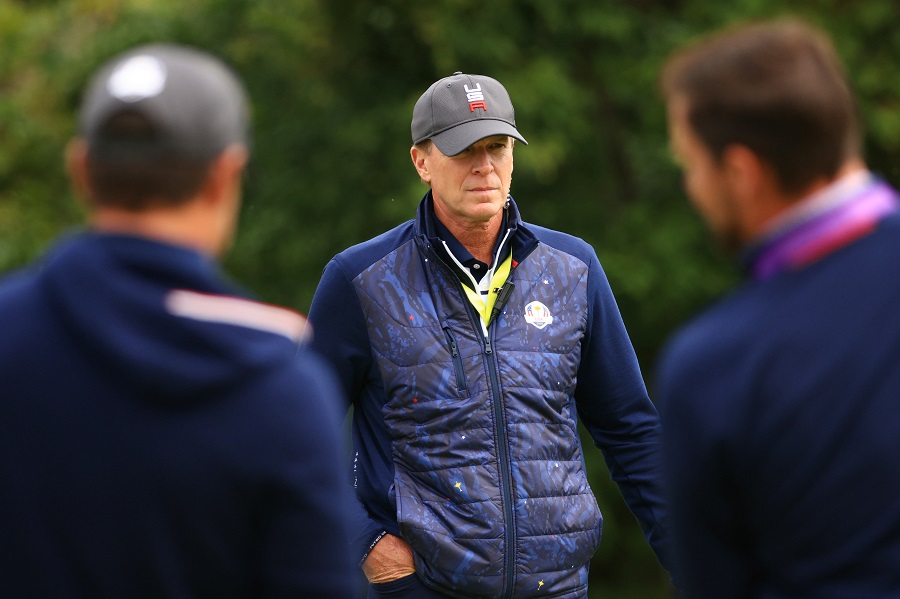 Harris English and Jordan Spieth aren’t exactly no-hopers, either, while Daniel Berger and Scottie Scheffler complete what is a undoubtedly formidable line-up for Team USA.

Europe has some fine players to call on too – not least Jon Rahm, the Spaniard currently ranked the best player in the world. But beyond Rahm, there’s a feeling that some of these European stars are creaking a little – say, Paul Casey, Lee Westwood, Ian Poulter – or just aren’t quite at their absolute best, like Rory McIlroy.

Of course, there’s no doubting Poulter’s enthusiasm for this event, and the Europeans will likely go into this week’s competition with that familiar sense of team unity that often seems elusive with the American players. Will that be enough to pull off an unlikely win on foreign soil? Perhaps not this time.

If you’ve no qualms about backing the USA to win but the outright price doesn’t appeal, it could be worth looking at winning margins in our Event Specials section.

Collin Morikawa – golf’s new superstar?
Sorted for sport – what events are worth a flutter this week?