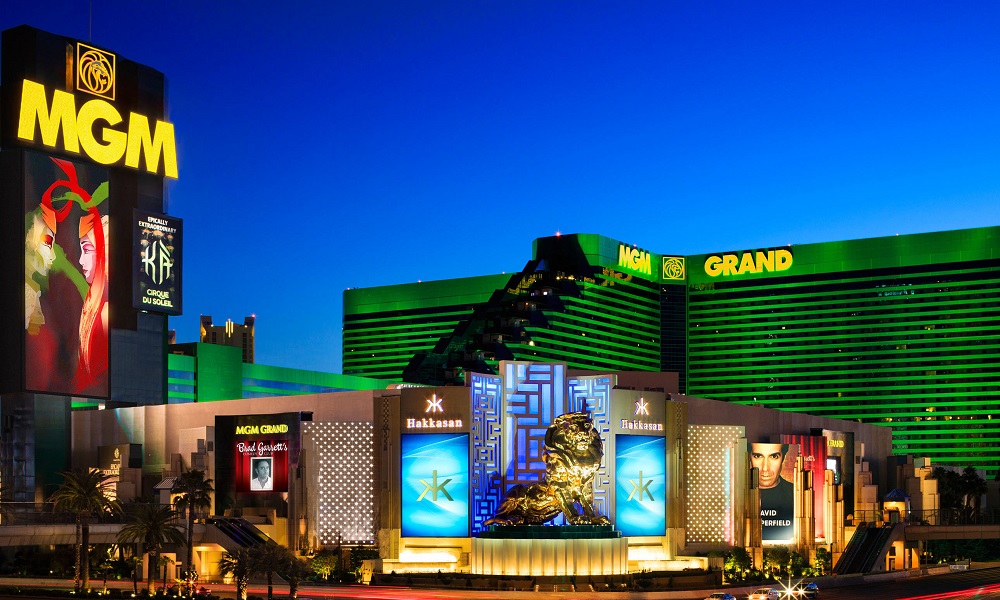 Want to know more about the planet’s most famous casinos? From opulent surroundings to incredible histories, we’ll give you the inside-track.

With a name that’s instantly recognisable to boxing fans, the MGM Grand is one of the most famous leisure establishments in the world. But what is it that makes the Grand, located on Las Vegas’ legendary strip, quite such a momentous venue? Well, contrary to what you might have heard, it seems size really does matter.

A resort comprised of a luxury hotel (the biggest in the USA with 5,124 rooms), one of the largest casinos in Vegas, plus a huge arena where sports and musical events take place, this institution of extravagance has 30 floors, while the grounds includes man-made rivers, waterfalls and a selection of five outdoor pools for when you want to get away from the neon mayhem of Vegas’ gambling dens.

Indeed, with shops, nightclubs, restaurants, and even a monorail that delivers players directly to the resort, it’s possible to spend your entire visit without leaving the environs of the MGM Grand. But size besides, what else is it that gives the Grand its grandness?

Beginning life in the 1970s under the name of the Marina hotel, the original establishment was closed in late 1990, with work beginning on the new complex in October 1991. That said, the original Marina hotel building can still be found in the MGM to this day – it’s now the West Wing of the main hotel! 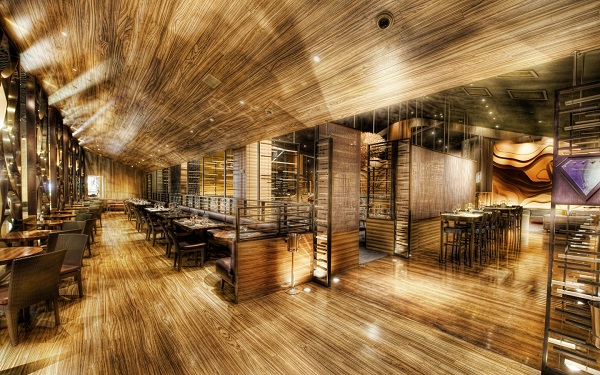 When the MGM first opened in December 1993, it took its inspiration from the much-loved classic movie The Wizard of Oz. The idea seemed to be to position the Grand as a family-friendly haven of entertainment – but, who’d a thunk it? – Vegas just isn’t the most family friendly of places. Visitors would enter a giant ‘emerald’ building, representing Emerald City, then wander down the famed yellow brick road – no word on whether flying monkeys attacked customers if they won too much money, alas.

In any case, the Oz theme needed a rethink; three years after the casino launched, a major refurbishment was undertaken, with many of the old elements – including a huge, Oz-themed casino – completely removed. The main entrance had to be reworked too; initially players were required to enter through the wide-open mouth of a huge lion (not the cowardly one – the one from film studio MGM’s logo). However, it quickly became apparent that some players found the entrance off-putting – with many Asian visitors even believing that entering through the lion’s mouth would bring great misfortune. Not the ideal way to start a trip to the casino, and so a new, more conventional entrance was hastily built.

So, a rough opening – but those little kinks were soon ironed out, right? Well, not quite. An effort to provide entertainment for younger thrill-seekers, in the form of an entertainment park contained within the MGM resort, proved an expensive failure, and was permanently shut down in 2002. The area that once hosted the park has now been replaced by a luxury condo hotel within the Grand resort, the Signature at MGM Grand. 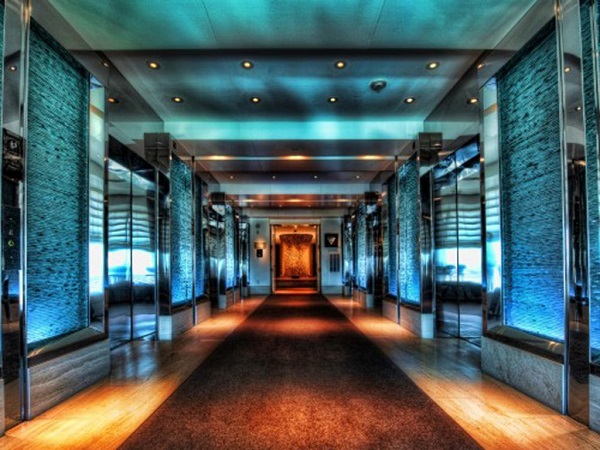 It might have all seemed like the entire project was cursed, but the resort has gradually, painfully, expensively shed its label as a symbol of tastelessness, to become one of the premier locations in Sin City.

As well as standard hotel rooms, visitors can stay in opulent Skylofts, paying thousands to luxuriate within these insanely swanky apartments. There are also suites available within the aforementioned Signature condo hotel, and villas in the area known as the Mansion, where VIPs and invited guests can hang out in pads that can cost up to $30,000 a night.

The Grand might have had a troubled beginning, but it has blossomed into one of the premier destinations in all of Vegas. If you get chance to visit, going Grand could make for the most memorable of vacations…

Fancy some casino action that’s closer to home? Check out our latest selection of slots at 32Red.com – you can choose from a range of popular table games like roulette and blackjack, or literally hundreds of slots.