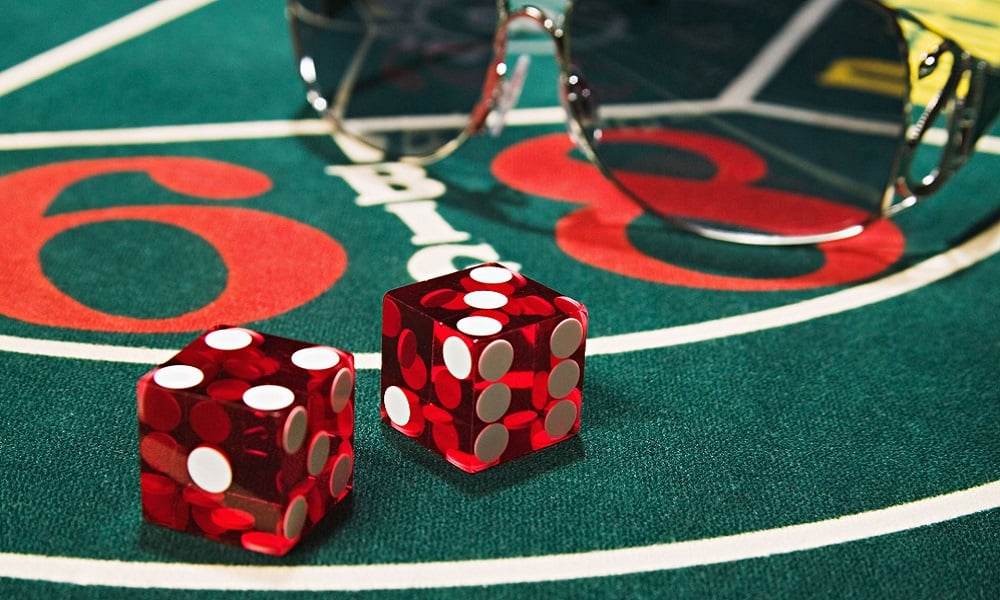 How far would you go to win a bet? Whatever you’d be prepared to do, chances are you have nothing on Amarillo Slim, one of the 20th Century’s most infamous gamblers.

With this man, fact and fiction are difficult to separate – but according to the man’s own biography, Slim claims to have had surgery on his eyes in order to make himself look Chinese, all so he could gain entry to a casino he had previously been banned from…

That’s the kind of tall story that can’t possibly be true, but the man himself insists it happened – and who knows, maybe it really did. After all, there were plenty of other unlikely instances in Slim’s life that actually seem to have taken place…

Born Thomas Austin Preston in 1928, and honing his gambling skills at a young age, if there was money to be won, Slim was happy to turn his attention to it. Starting off as a pool room hustler and illegal bookmaker, from these inauspicious beginning Slim would go on to win the World Series of Poker four times between 1972 and 1990, becoming a celebrity in the process; the tall, slender Texan would appear on the hugely popular Johnny Carson chat show on 11 occasions.

He also took on all comers in private poker tournaments – and tended to come out on top, beating former presidents Lyndon Johnson and Richard Nixon, and taking magazine publisher Larry Flynt for $1.7 million.

But it’s Slim’s proposition gambling that really catches the attention. Some of the stories are incredible; some, frankly, are difficult to swallow.

For instance, what about he beat Wimbledon tennis champion Bobby Riggs playing with frying pans? Better yet, how about the time he challenged a table tennis champion to a game of table tennis for thousands of dollars – with the proviso that Slim chose the bats that the two men would be using.

The champion agreed – and Slim selected glass Coca-Cola bottles, having been teaching himself to play using the bottles for months beforehand. Predictably, Slim won.

In similar fashion, on another occasion the Texan beat pool champion Minnesota Fats after coming up with a bet where the pair agreed to use broomsticks for cues.

For Slim, prop betting was a way of life – whatever the situation. The story goes that on one occasion as he and a drug dealer were sharing a cell, the pair bet on which one of five sugar lumps a fly would land on first. Slim correctly called it – and won $50,000 in the process.

Not all of Slim’s outlandish claims revolved around prop betting, however; the Texan also insists he was once mistakenly abducted by Columbian drug kingpin Pablo Escobar, who supposedly released his captive when he realised his error.

All of which makes Slim sound like a hell of a character – but it seems that there was also a dark side to the man, which we’d prefer not to get into here. Whatever, Slim died in 2012 at the age of 83; even the canniest gambler eventually runs out of luck.