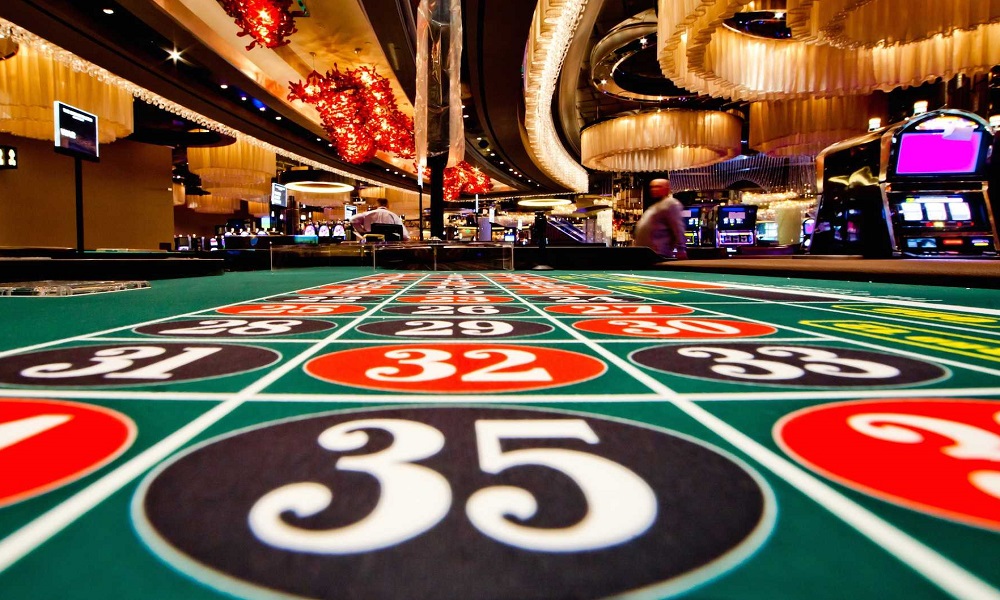 For Kerry Packer, high stakes gambling might have been little more than an entertaining diversion from the world of big business – but as diversions go, this one was pretty special.

Having inherited a television network at the relatively young age of 37, the Australian media magnate was able to turn a sizable fortune into incredible riches, largely through sports broadcasting.

His inheritance was something of a surprise, since Packer’s father Frank had referred to a school-age Kerry as ‘the family idiot’. Fortunately for Kerry, towards the end of his life Frank fell out with his eldest son Clyde altogether, electing to leave his entire fortune to the aforementioned idiot.

In any case, Packer wasn’t daft when it came to business. Between himself and Rupert Murdoch, the pair popularised the image of brash, obscenely wealthy Australians with good business sense and extremely questionable morals. For many, though, it was Packer’s fondness for a flutter that characterised him.

Supposedly, gambling is in the Packer family’s blood; as a young man, Kerry’s grandfather Robert Clyde is said to have found 10 shillings at a Tasmanian race track. The elder Packer claimed he placed the 10 shillings on a horse at odds of 12/1 – and when his selection won, he used the money to travel to Australia, where he would begin a career as a journalist.

Kerry’s own passion for gambling lay chiefly in trips to the casino. During a three-day splurge in Las Vegas back in 2000, the millionaire was said to have lost £13.6million playing baccarat – a tidy sum in itself – though he is also said to have won £13m in one visit to Vegas’ MGM Grand casino. He also used to frequent London casinos – and once experienced such success playing blackjack at Aspinall’s that the establishment was forced to shut down for a time.

Win or lose, the Australian was also capable of grand gestures. There’s a story that on one visit to Vegas, Packer was confronted by a Texan who loudly bragged ‘I’m worth $100m.’ Packer supposedly produced a coin and offered to toss him for the lot, heads or tails…

But if he liked the cut of your jib, he could be a good man to be around when he was gambling; in 2005, at the MGM Grand, Packer was so taken by a cocktail waitress, he asked her if she had a mortgage. When she said yes, the tycoon told her to bring it in tomorrow – and he would pay it off.

That generous gesture wasn’t a one-off; on another occasion, Packer tried to give a sizable tip to a croupier, who told the magnate she would have to refuse, since all tips had to be shared between staff. Packer called the manager of the casino over and demanded the croupier be fired. Once this was done, Packer handed over $80,000 dollars to the young lady – then insisted that the manager immediately rehire her.

Outside of his love of a wager, Packer was known for his temper; for instance, he once called his own station and demanded a programme he didn’t like be removed from transmission, mid-broadcast. The media mogul’s reputed exact words were ‘get that shit off the air!’