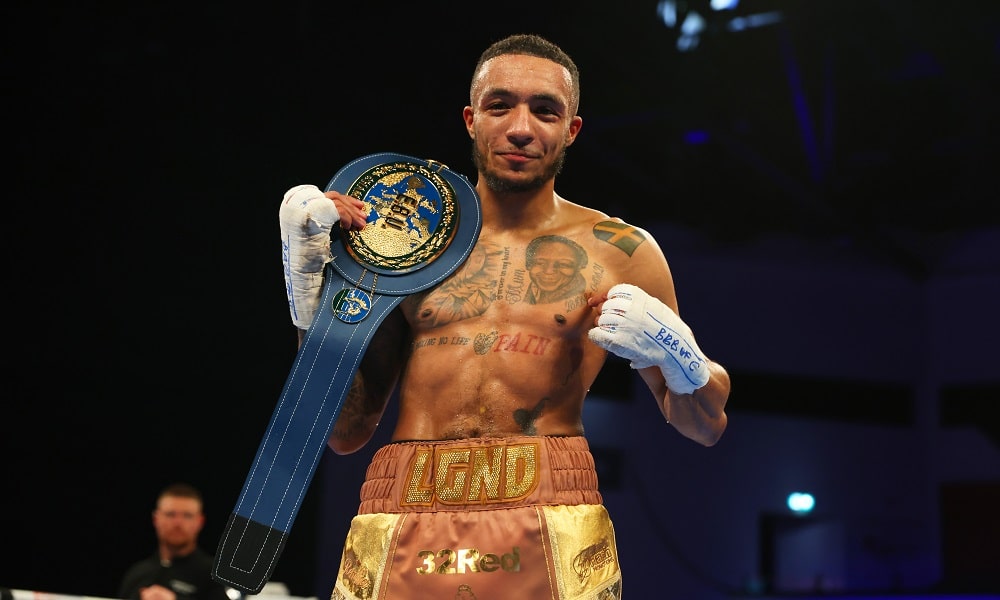 Zelfa Barrett exclusive: Rakhimov is a good fighter – but I’m coming to win

It is eight years since Zelfa Barrett turned professional with the dream of becoming a world champion. This weekend the 32Red ambassador has the chance to accomplish that goal. Barrett will fight unbeaten Shavkatdzhon Rakhimov for the IBF super featherweight title. For all the latest fight odds, visit our sportsbook.

Barrett and his trainer and uncle, Pat, will swap the well worn, atmospheric Collyhurst and Moston gym which sits above a Co-Op in North Manchester for the glitz and glamour of the Etihad Arena in Abu Dhabi. It is an apt reminder of just how far they have come.

There was no red carpet route to the top for Barrett. He has battled his way through the small hall scene, staying busy and picking up crucial experience. He rebounded from a heartbreaking early career loss and has been pretty much punch perfect since moving into European class.

Rakhimov will be Barrett’s toughest test yet but the 29-year-old told 32Red that he is totally confident of returning home to Manchester on Monday with a world title belt.

“I’m very, very excited. It’s here now so I’ve just gotta take it all in. I spoke it into existence. I said in two fights ago that I’d be ready for a world title fight and it’s here. And in a mad way too.

“Everybody tries to rough me up – and gets hurt” 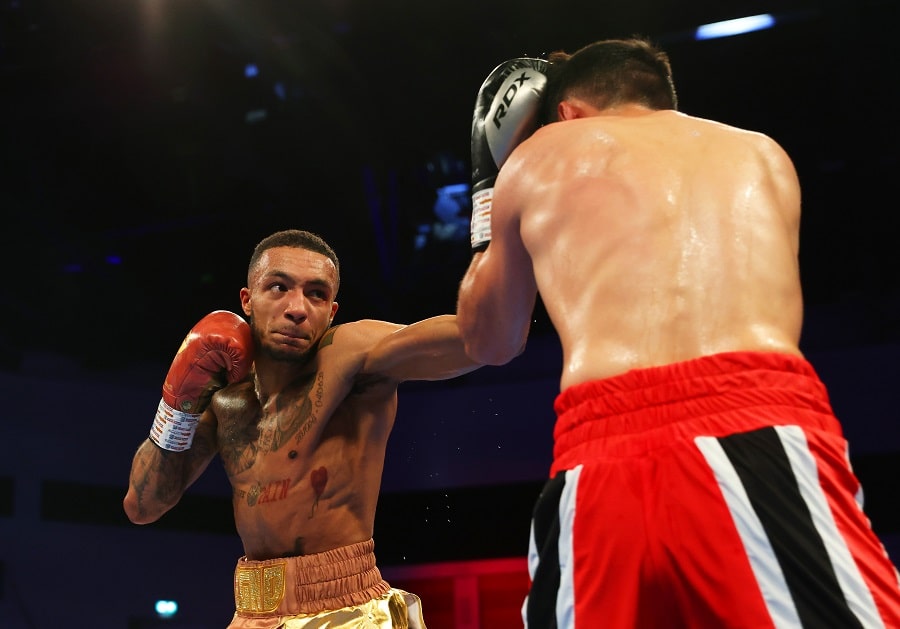 “I didn’t have a clue Joe Cordina had hurt his hand. I was after a fight before Christmas and was supposed to be chief support to Josh Warrington in Leeds in December. Steve Wood, my manager, just came out with ‘Well, how about fighting for the world title?’ What?! I said ‘Yes’ straight away. I spoke to my uncle Pat to see what he thought and he said yes too. I’ve been ready since turning pro so why not?

“I’m always in the gym. All it did was give me a little rocket up my arse to get to the weight. I’m buzzing. I’ve been sparring well and doing just what I’ve gotta do. Everything’s good and we’re all ready to go.

“Rakhimov is a good fighter but so am I. I’m a good fighter. We know what to expect. He’s gonna come forward and throw a lot of shots but who doesn’t do that against me? We’re ready for what he thinks he can bring to the table.

“If Cordina hadn’t got hurt, I think I would have picked Cordina to beat him. It would have been a good fight though because he throws a lot of punches but I think Cordina might have found a way. I know I’m gonna beat him. I think he’s gonna come out fast and get countered and countered and countered. His trainer will tell him to keep going and try to rough me up but everybody tries that and they get hurt doing it.

“I’m a man now, not a boy so what they think they’re gonna do, they can’t. He’s a good fighter and I’m not writing him off but I’m not writing myself off either. I know what I can do and I know when I start landing on this guy… well, I’ve got all the shots in the book.

“I’m gonna be best super featherweight in the world” 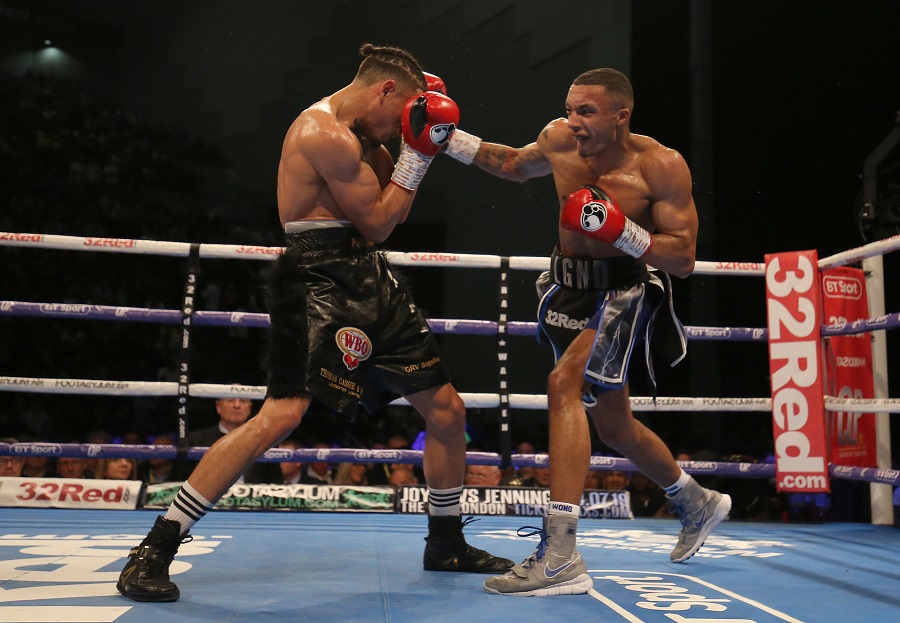 “I think people underestimate my style. I look easier than I am. They think they’ll hit me with this or that and just walk forward. When it comes to it, I’m a lot faster in real life than I am on tape. When they watch me, it’s totally different to when they get in the ring with me.

“The timing benefits me too. I’m not Joe Cordina. They’ve been preparing for him but my style is different to his. He can underestimate me and think I won’t be fit but I’m coming to win. In his mind he might be thinking I’m not prepared.

“This is proper. It’s a big belt on a big card but I’ll be honest, I don’t care about people like Dmitry Bivol or whoever else is fighting on the show. All I care about is winning.

“I’m imagining winning and coming home to Manchester with my belt. I’m not living at home at the moment, I’m living with Pat but I come home after my run to see my girlfriend, do my washing and stuff and I’m looking at the IBF International belt I’ve got right now. I know I’m gonna have the world championship version of it. The first ever world title belt I had my photo taken with was Paul Butler’s IBF title too.

“I’m gonna be the best super featherweight in the world. I’m excited, man. I can’t wait to do it. I’ve come from the bottom, earning a grand a fight. I wasn’t on TV. I was with Black Flash Promotions. I’m from an estate that was named the worst in Britain at one point. I’m not thinking of it like that though, talking like that makes it sound like I’m just taking part. I can talk about my story and where I’ve come from afterwards but I’m coming to win.”

Continue Reading
You may also like...
Related Topics:featured, Zelfa Barrett