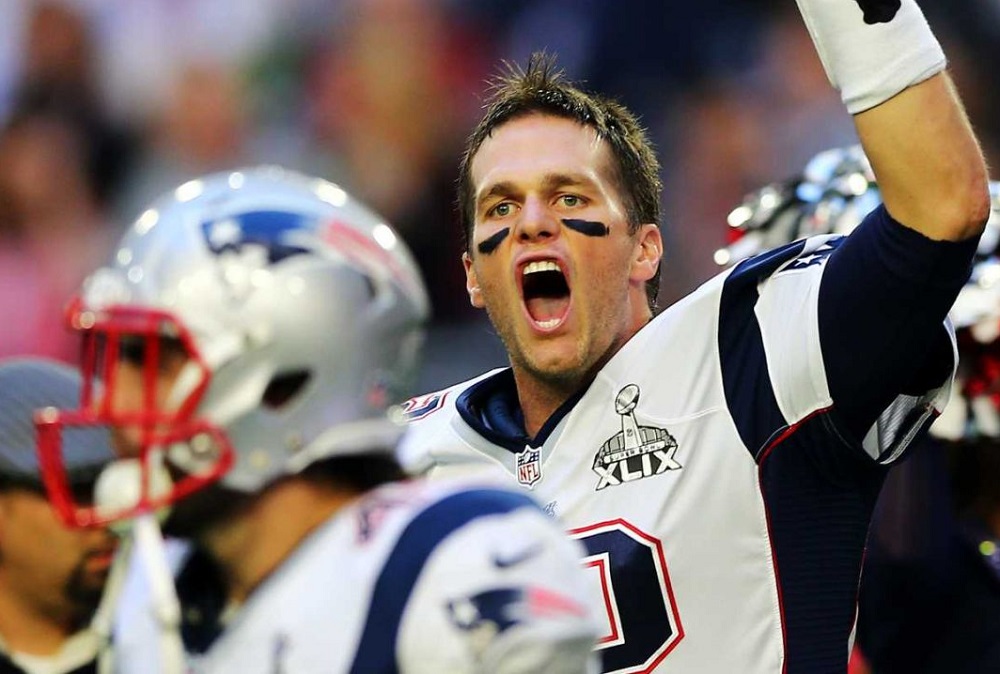 The New England Patriots set their sights on a fifth championship at the 51st Super Bowl this Sunday – but can the Atlanta Falcons stop them?

Here’s the essentials for the big game:

Super Bowl History: The Pats have won the Bowl four times before, all within the last 16 years, most recently in 2014. This is their ninth time in a final – the most appearances of any team in NFL history.

The Falcons are making their second appearance in a final, losing to the Denver Broncos in their first Super Bowl back in 1999.

Names to look out for: Even if you don’t ordinarily follow NFL, you’ve probably heard of the Pats quarterback Tom Brady, who has been a Super Bowl finalist on seven occasions – more than any other QB in the history of the game.

Yes, Brady’s a bit good – but he’s also run into a wee bit of controversy in recent years, finding himself at the centre of the deflate-gate scandal, where he was found to have used underinflated balls, in a bid to give himself an advantage.

For that misdemeanour, Brady was given a four-game suspension at the start of the season, but it doesn’t seem to have slowed him down; shortly after his return, he earned the AFC Offensive Player of the Month award in October.

Brady is currently 9/10 to be the Most Valuable Player in Sunday’s game, and he’s also available to back in 32Red’s Special Offers market – You can back Brady to record 350 or more passing yards and three or more passing touchdowns in a Pats win at 7/2.

For the Falcons, Matt Ryan takes the quarterback – and he’s been excellent for the Atlanta Team, throwing 18 touchdowns without an interception in his last six games (that’s good).

Known as ‘Ice’ or ‘Matty Ice’, which sounds like he’s ice cool under pressure, although there seems to be some rival theory that it’s actually cos he drinks a brand of beer with the word ‘ice’ in the title. Whatever, you can back him at 7/4 for the MVP award, or 9/2 to record 350 or more passing yards and three or more passing touchdowns in a Falcons win.

What to expect: It’s the best defence against the best offence – the Falcons come into this game as the highest scoring offence in the NFL, while the Pats allowed the least points this season. Does that mean the two sides will cancel each other out?

If you’re banking on the Falcons continuing to rack up the points, it might be worth looking at the Total Points market. Over 58.5 points is currently trading at Evens.

Switch over at half-time if: You’re not a fan of Lady Gaga. The performance art rocker is set to do the half-time show here. Maybe she’ll use her time in the spotlight to do an anti-Donald Trump protest, which would be nice, though the NFL may be at pains to making overtly political statements this week. Brady is a big Trump supporter, incidentally…

Who to back: If you’re simply looking to have a straightforward flutter on which side’s going to win, New England are currently 33/50 to take the victory. If you prefer to back the underdog, the Falcons are 33/25 shots.

To bet on the Super Bowl, visit 32Red Sport. If you prefer a different kind of flutter, be sure to visit 32Red.com, where you’ll find a massive range of casino games including slots, table games and more besides.