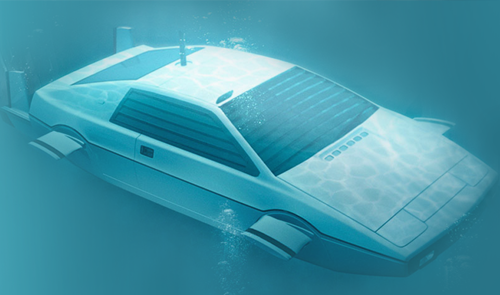 Top 10 Bond cars of all time

Last week we gave you our version of 007’s favourite drink, but now we’ve seen Spectre we couldn’t stop there.  Bond loves his cars, almost as much as his women, from the Aston Martin DB5 to the Toyota 2000GT. So, inspired by the latest 007 outing we’ve compiled our own list of the spy’s 10 best rides. Hold onto your seat while you have a read because these cars are auto this world!

No Bond car has caused quite as much damage as the T-55M5. Pierce Brosnan uses it to smash through cars even a brick wall in Goldeneye. Good job he didn’t tank it before killing villain Ourumuv! 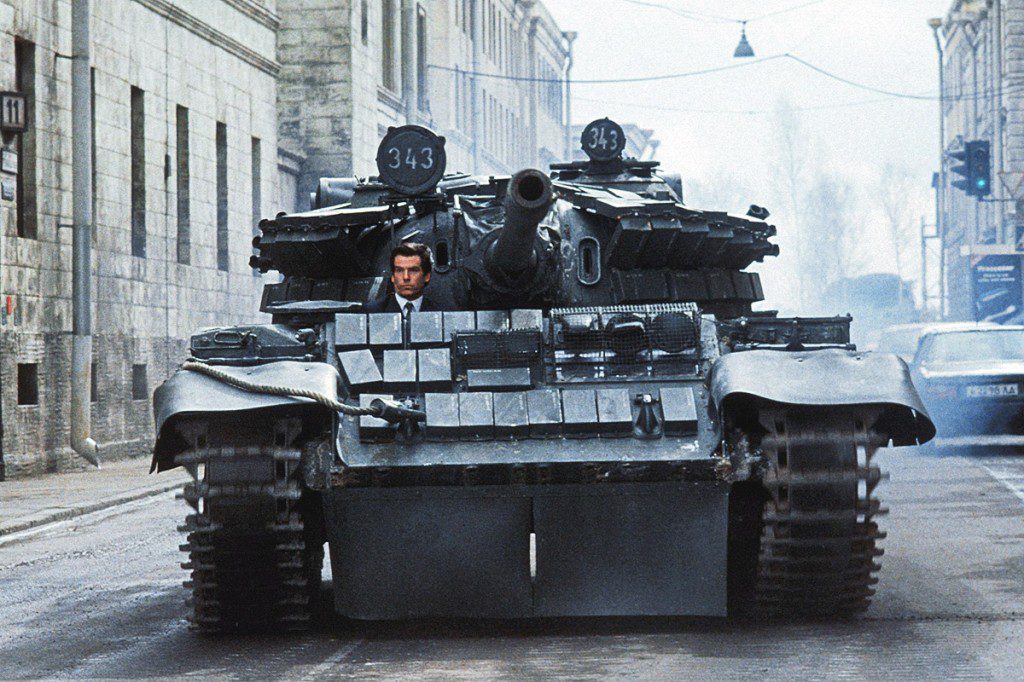 Bond was the first person outside the factory to drive the limited edition BMW Z8. Looks like the car manufacturer gave Bond his own personal license to thrill with it. 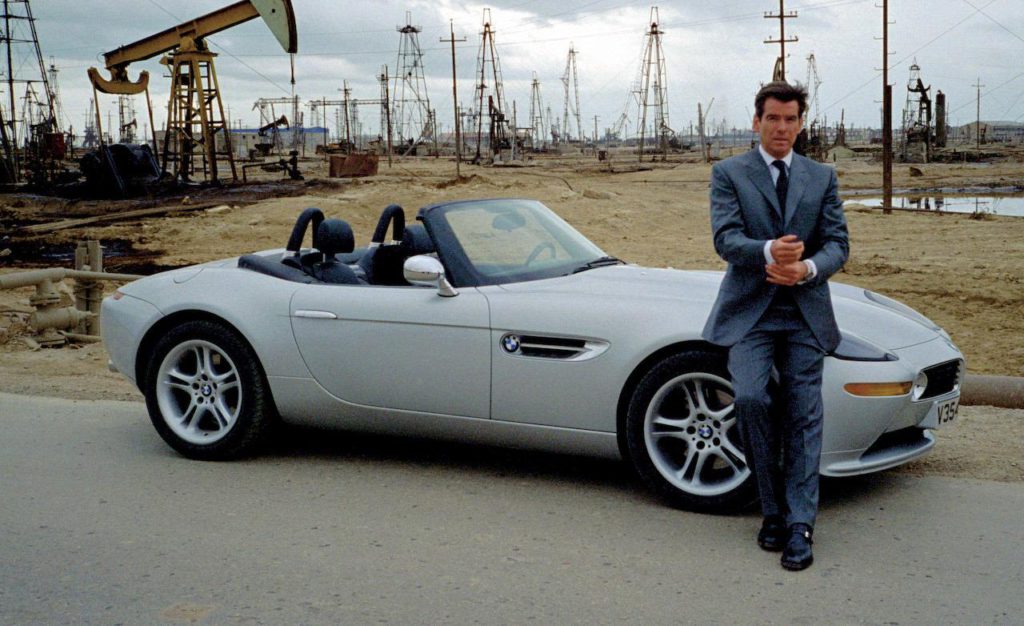 The Ford Mustang 1 featured in one of the franchise’s most epic car chases. While fleeing a fleet of police cars, the spy jacks the Mustang onto two wheels to escape down an otherwise too-narrow alley. Bond must have felt more shaken than stirred after that! 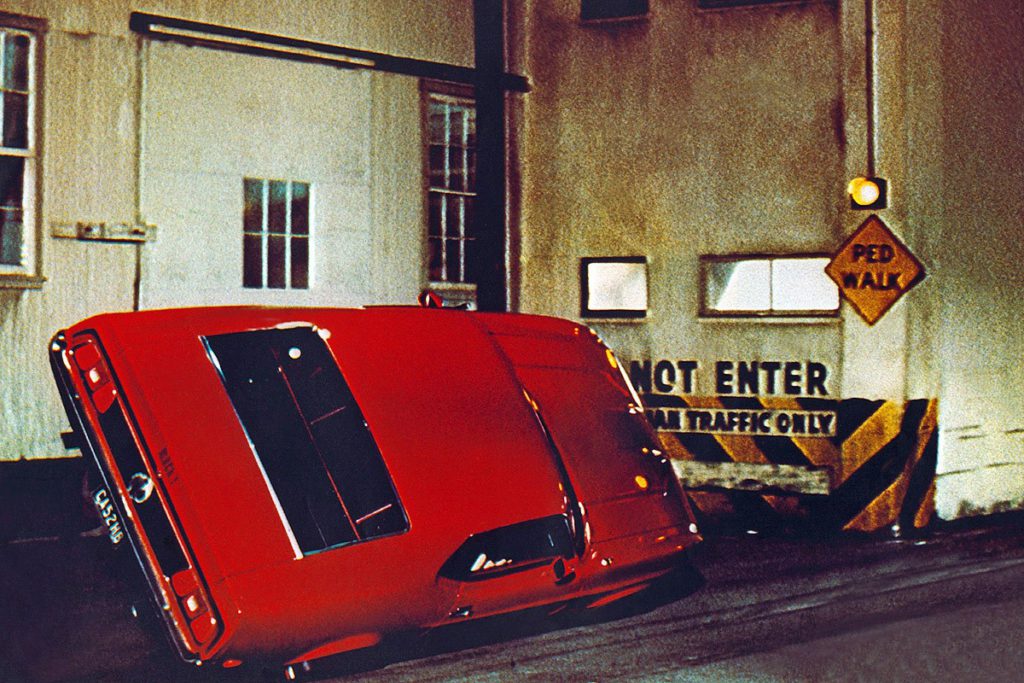 With its super sleek, elegant design, the DB10 looks set to become another classic Bond ride. The Aston Martin features in a car chase through Rome, in the latest film Spectre, causing absolute car-nage along the way. 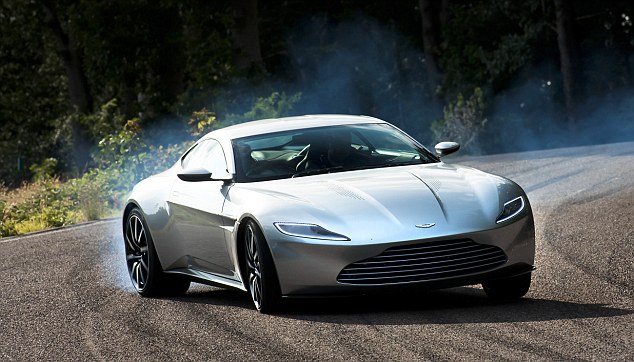 Die Another Day may have been a flop with film critics, but this sleek and Piercing Aston Martin still won tons of praise. The car’s most impressive gadgetry is its camouflage coat that turns it invincible. Who wouldn’t like a porsche-on of that! 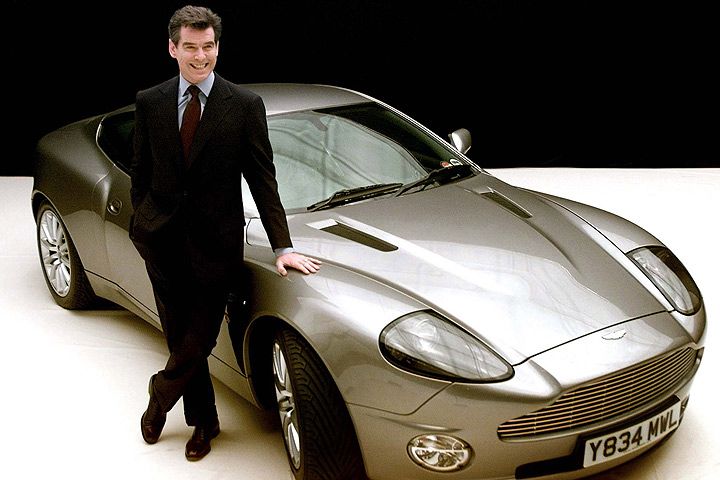 The AMC Hornet’s 360-degree rotating leap over a broken bridge is one of the most amazing Bond stunts ever. It set a record for the world’s first astro spiral on film and goes to show this car’s skills are wheelie, wheelie good! 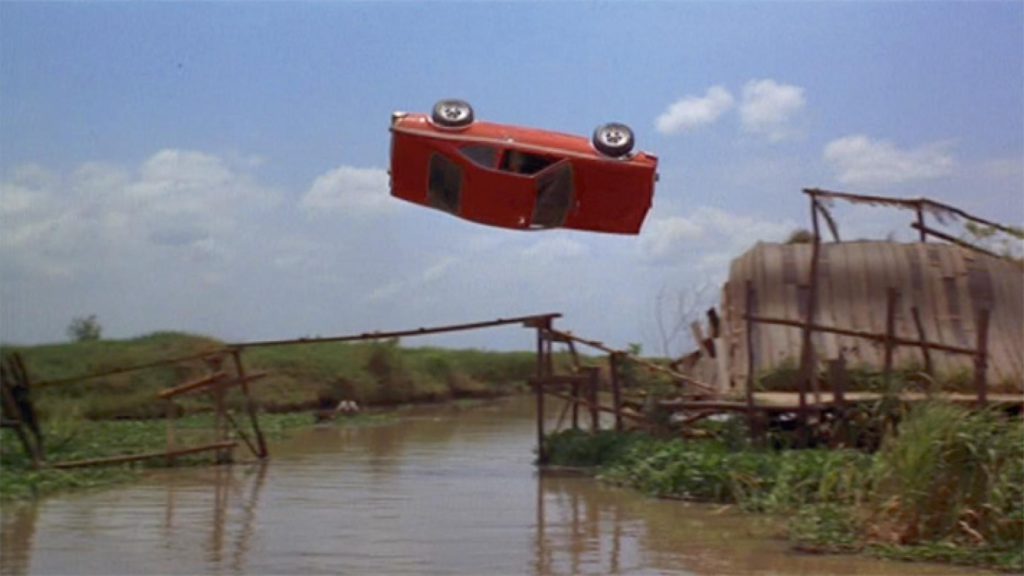 Car fanatics winced at the amount of damage done to the DBS in Casino Royale. The car rolled over seven and a half times in that epic car scene that we’ll never get tyred of watching! 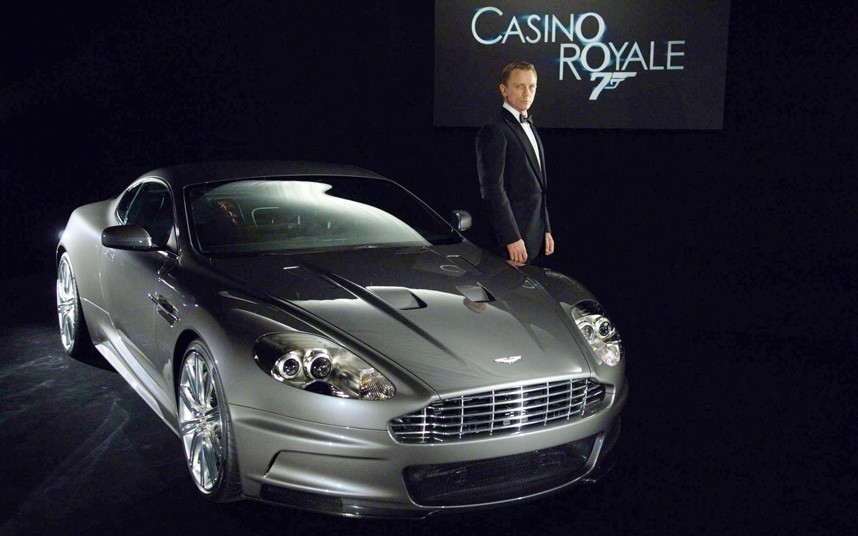 The Aston Martin DB5 first appeared in Goldfinger and was the first to be fully pimped out in style by Q. It reportedly cost £25,000 to gadgetise, more than the Aston Martin itself – which must have got the producers revved up. 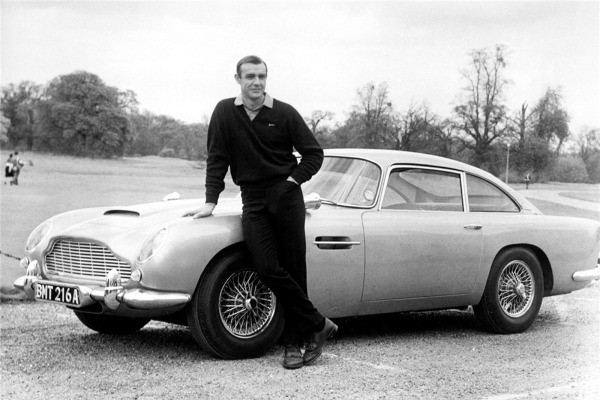 In You Only Live Twice, Sean Connery swaps his beloved Aston Martin for this stunning 2000GT. The car was originally too small for the Bond actor to squeeze into so a custom open-top version had to be built. 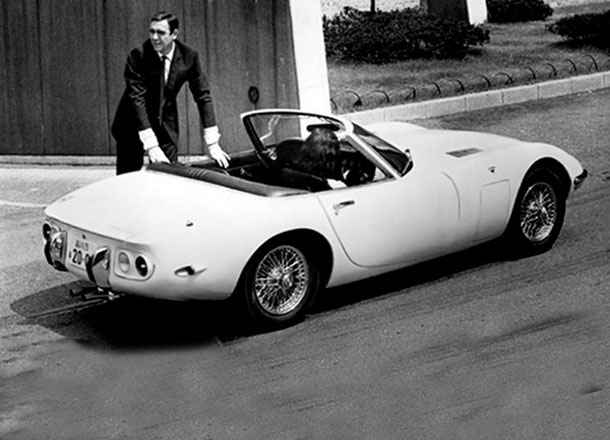 The Lotus Esprit definitely takes the top spot for Bond’s most gadgetised car. The car’s got so much va-va voom it can even function underwater and fire missiles on target. And, with a beautiful white futuristic design, it’s hands down the ultimate Bond ride.

Have we missed your top Bond car, if so let us know below!

Want to take things up a gear and live it up like Bond? Head over to online casino where we’ve got more games than Q has gadgets up his sleeve, including baccarat and a cracking selection of online blackjack and poker games, or perhaps you could always try your luck with Agent Jane Blonde – the hottest spy there ever was.