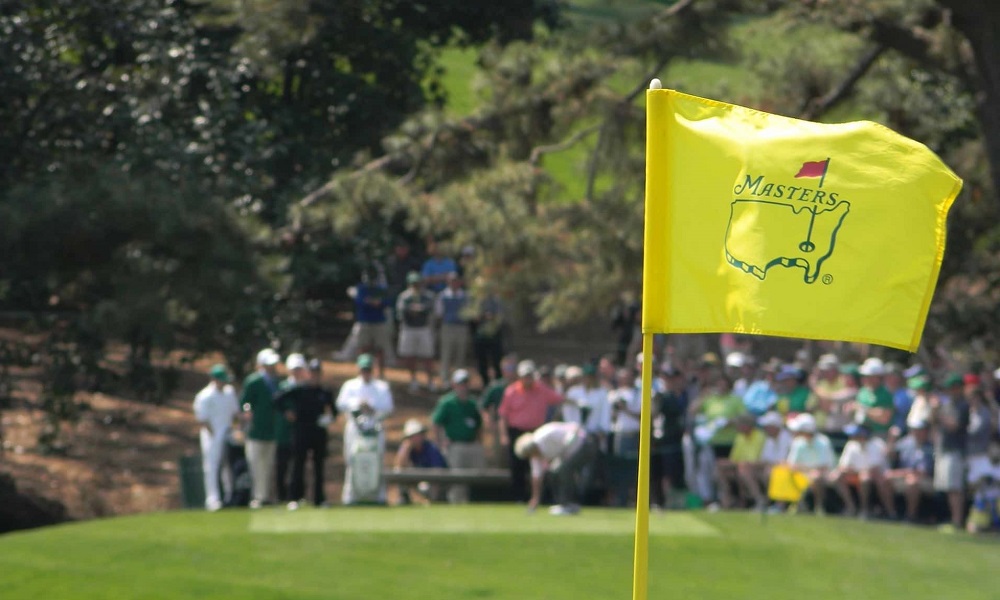 The Masters is almost upon us, the chance for one man to wear the green jacket – and, this time round, swap uncomfortable pleasantries with current holder Patrick Reed. Reed is a man who, in addition to his major win, can also lay claim to the unenviable if unofficial title of Golf’s Most Widely Disliked Player.

The burly, bolshy Reed might not win any popularity contests, but he was red-hot at last year’s event. Can he possibly repeat that feat and claim back-to-back victories this year? Almost certainly not. But here’s who we think could have a decent chance at the 2019 Masters…

First, here’s who we’re ruling out. Of the big names to consider, Rory McIlroy won the Players last month and has another five top five finishes already on the PGA Tour this season.

It’s easy to see why he’s the favourite. But for all that, Rors does appear to have a psychological hurdle to clear if he’s to win the Masters – it’s the last tournament he needs to claim the Grand Slam. And the fact that he wants it so much could work against him here.

Tiger Woods’ major winning days may be behind him, even if he has looked sharper in the last 18 months. Some believe the 14-time major winner can still triumph at the highest level. But it’s also  14 years since he last won the Masters, and regardless of how much I might want to see him win, I’m doubtful he can get the job done.

Jordan Spieth’s been out of sorts for months. Justin Thomas is in better nick, while Dustin Johnson and Justin Rose each have legitimate claims – but I prefer to look elsewhere.

In the last couple of years, Brooks Koepka has won the US Open (twice) and the PGA Champonship. In each of his last three appearances at the Masters he’s improved, going from a tie for 33rd place in 2015 to 21st in 2016, and 11th at the 2017 event (he missed last year’s tournament with a wrist injury). 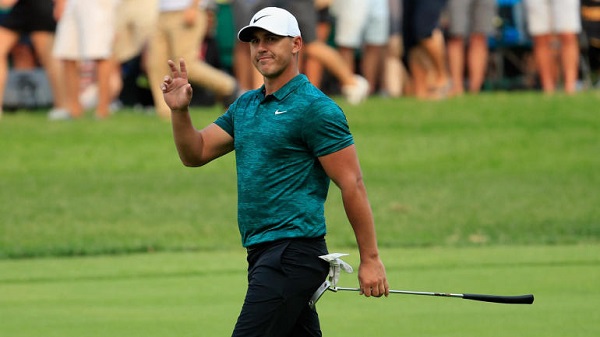 The fourth best player in the world, according to the world rankings, no-one has been more consistent than the 28-year-old from Florida when it comes to majors in recent times. So why is Brooks a chunky 28/1 to win this week?

Well, his recent play has been underwhelming. He missed the cut at the Arnold Palmer Invitational last month, and a week later could only finish a mediocre 56th place at the Players. Form-wise, Brooks is definitely having a wobble – but it’s worth remembering that less than six weeks ago, he finished as runner up at the Honda Classic.

Brooks has been training harder away from the course, eating healthily, running – presumably, the plan is to be match-fit for this week. Is he a gamble? No doubt about it. But at a decent price, I’m more than happy to have a flutter on a dude who’s made a habit of winning majors in the last couple of years.

For those looking for a patriotic punt, Tommy Fleetwood has shown real improvement in the last year, with a runner up finish at the US Open in 2018; finishing in a tie for fifth at the Players last month, he’s in fine fettle as he looks to land his maiden major victory.

Actually, the 28-year-old is yet to win on the PGA Tour full stop; but then fellow countryman Danny Willett was also winless in 2016 when he triumphed at Augusta. Fleetwood may be likelier to finish in the places than go all the way, but the Englishman could definitely surprise people this week.  He’s a 22/1 shot here.

A winner already this season at the Phoenix Open, Rickie Fowler’s form is solid as he heads to Augusta. He’s long been bracketed in that group of best players yet to have won a major – but it’s a little concerning that he’s carried that tag for a good few years now without, y’know, winning a major. 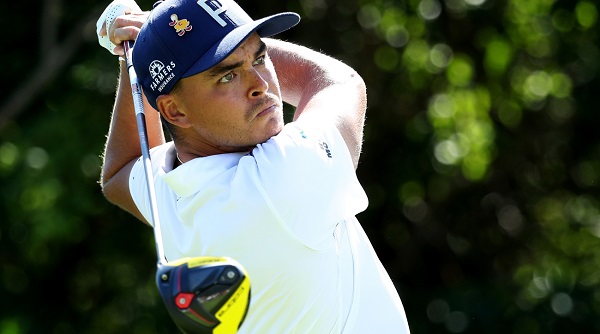 For all that, Fowler was second at this tournament last year; the Californian clearly has the game to tame this layout. This could easily be the year he does it, and at odds of 18/1 I’ll be backing him.

Fourth at the Masters a year ago, and with a handful of top 10 finishes already in 2019, Spain’s Jon Rahm looks a realistic contender again this week. A two-time winner on the PGA tour so far, the powerful 24-year-old is looking to break through and establish himself as one of golf’s top tier names, and he seems well suited to the pristine fairways of Augusta. Undoubtedly capable of another big performance, he’s 16/1 this week.

Finally, if you’re partial to a bigger price, consider Henrik Stenson. He’s a 66/1 shot, which isn’t surprising given his play has been nothing special in 2019. But he’s hardly been awful, either – two top 25 finishes last month, either side of a missed cut at the Players – and he tied for fifth place at the Masters a year ago.

If the Swede hits top gear over the coming week, that price could look awfully generous on Sunday.

For the latest golf betting markets, visit 32Red. If you’re looking for a different kind of flutter, check out our 32Red Casino site – there’s plenty of slots and table games to keep you entertained!