De Boinville biography: Here’s what you need to know about Nico

Nico de Boinville’s progress from ambitious newcomer to one of the country’s top National Hunt riders makes for quite a story.

The jockey’s first Cheltenham Festival winner came on Whisper in 2014 while he was still an amateur; soon after he had turned professional, and within the year he had won the Cheltenham Gold Cup on Coneygree, the first novice to win the race in over 40 years.

Nico’s reputation has only continued to grow since that defining moment. In the 2016 Champion Chase at the Cheltenham Festival the jockey rode Sprinter Sacre to glory. 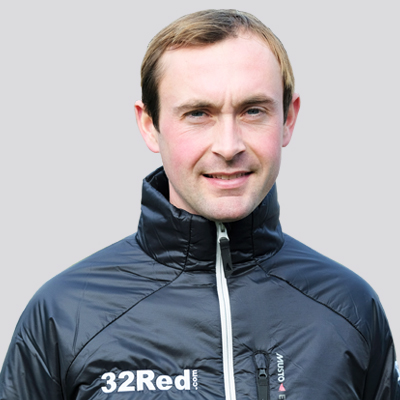 And even though Sprinter Sacre is now retired, while Coneygree misses out on this year’s action through injury, Nico will still be hoping to start this year’s festival with a bang – he rides odds-on favourite Altior at the Arkle Trophy on the opening day.

Of course, as Nicky Henderson’s number one, the jockey has a selection of rides at Cheltenham. As our newest ambassador, you can read Nico’s thoughts on his rides at the festival next week, exclusively on the 32Red blog.

Continue Reading
You may also like...
Related Topics:cheltenham, featured

Nico de Boinville Joins 32Red Ambassadors’ stable
Bryan Cooper: This looks a good opportunity for him to get back on track