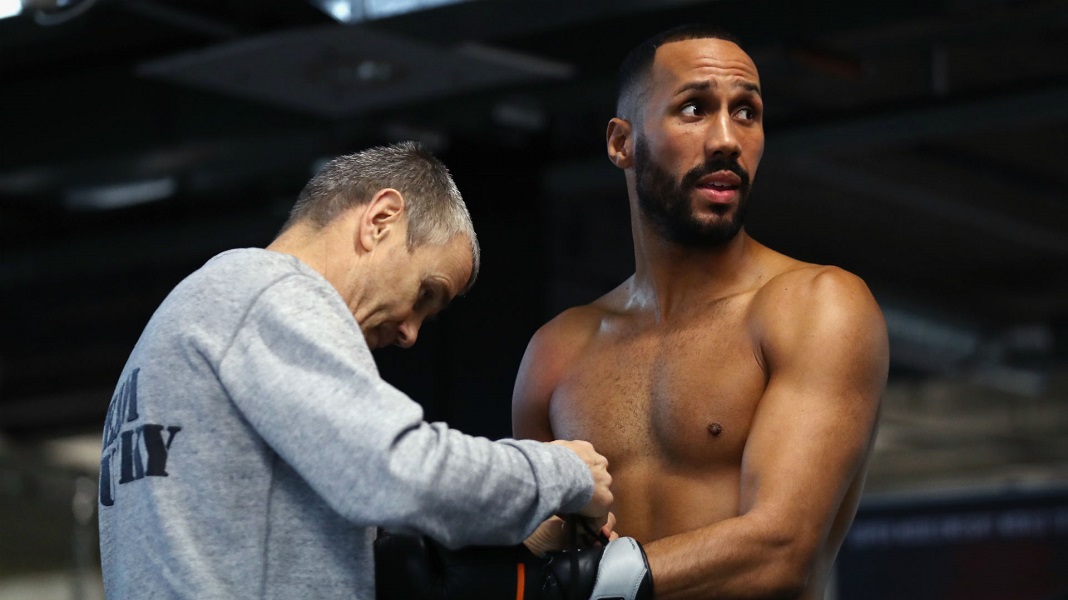 DeGale v Jack: Flashes of brilliance may not be enough for Chunky

It’s January; we’re all doing our annual two-week stint in the gym and no doubt trying to work off the mountains of turkey and gallons of beer we’ve enjoyed in December. That is of course unless you’re James DeGale or Badou Jack, who’ve been slaving away over the festive period as they prepare to meet in the first big fight of 2017. They’ll either be having their celebrations or drowning their sorrows come Sunday morning!

James ‘Chunky’ DeGale is undoubtedly the more naturally gifted fighter of the pair and as a result he’ll start as a fairly comfortable 9/25 favourite for the win. This is despite travelling to New York for his 4th consecutive ‘away’ fight in a country which Swedish-born Jack has adopted as his home.

Following his closely fought loss to George Groves in 2011, the Beijing Gold Medal winner successfully re-built his career and finally delivered on his Olympic promise by picking up the IBF crown against Andre Dirrell, before retaining it on the road against Lucien Bute and Marco Antonio Periban. Those performances have earned him a reputation as boxing’s latest ‘road warrior’.

As for Badou Jack, while it’s not always sensible to follow the triangle theory to make your picks in boxing, the fact Jack managed only draws against Bute and Periban and scraped a decision against (a faded) George Groves when he first won his title would give DeGale backers further comfort.

However, Badou Jack is the epitome of solid. For any football fans reading, he’s boxing’s equivalent of James Milner. He’s versatile, he’ll do the basics well and he won’t let you down. Everything’s a seven out of ten, nothing’s a ten. While it’s without question that the best James DeGale would beat the best Badou Jack, 7/2 for the Mayweather promoted fighter to win on points looks like good value given we’ve never seen ‘the best’ James DeGale for twelve consecutive rounds.

The crux of the problem for the Briton lies in his ability to turn what appears to be a comfortable victory into a contentious decision. If Jack is James Milner, DeGale is boxing’s Dimitar Berbatov, frustrating the life out of you for 90 minutes with laziness before scoring a wonder goal in injury time.

Despite having Dirrell on the brink of an early stoppage when claiming his title, James DeGale let the American back into the fight during the mid to late rounds and what should have been a wide points win, ended as a nervous wait for the judges scores. Similarly, against Bute and Periban, he seemed to show brief moments of brilliance interspersed with long periods of mediocrity.

The Londoner always seems to be either struggling for fitness, struggling at the weight or struggling with concentration issues. Whatever the cause, the end result rarely leads to an easy night’s work and backers will be made to sweat for the money.

Jack’s methodical style, good body-punching and ability to waste very few punches give him a real chance of stealing the required 7 rounds or more while DeGale is having one of his many lackadaisical moments. It’s unlikely that anyone will come away wowed by his performance, but it’s also unlikely he’ll ever be more than a round or two behind on the cards. While it’s odd to bet against the more gifted fighter in DeGale, the value appears to sit in the opposite corner.

The stand-out bout of the undercard is Jose Pedraza against Gervonta Davis in what appears to be another ‘pick-em’ fight. You may be familiar with Pedraza from his victory against Liverpool’s Stephen Smith last year and on record alone he starts as favourite. Davis, unlike his opponent, hasn’t ever been tested at world level and those backing the American can only really justify doing so by gut feeling. Put simply, his opponents to date are so unheard of that even their parents would struggle to recognise them.

Davis may have amassed 15 knockouts from 16, but you really can’t read much into this form at all. There have also been some hints of stamina issues in his victories, which is unsurprising given he’s built like a baby bull and while Pedraza isn’t a massive puncher, he could steadily grind Davis down or at least come on strong in the latter rounds to cement the win.

The 4/5 price for Pedraza to take the W looks like a fair price and for those looking for a tasty double, a Badou Jack points and Jose Pedraza win at 7/1 would be our bet of the weekend!

For all the odds on this weekend’s fights, visit 32Red.com/sport .