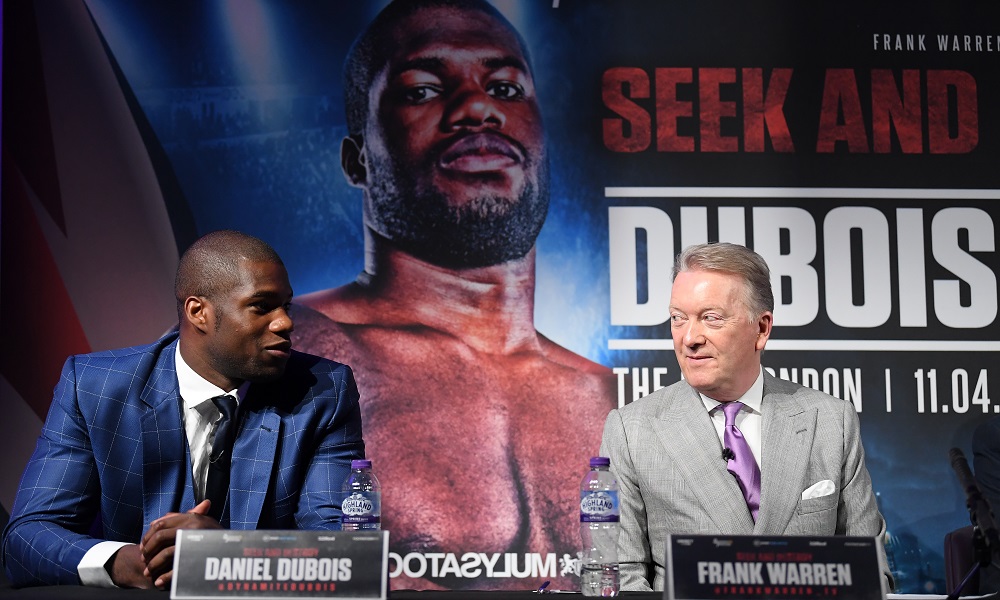 Frank Warren exclusive on Dubois vs Joyce: It’s on!

There have been three postponements, two keep busy knockover fights and one global pandemic. Between them they have 26 victories and have knocked out 24 men. They have sparred an unknown number of rounds and collected armfuls of gaudy belts and trinkets.

On Saturday night, Daniel Dubois and Joe Joyce will finally meet in the ring. When all is said and done, one man will stand alone as Britain’s next heavyweight hope. For all the latest fight odds, visit our sportsbook.

“I’m keeping my fingers crossed that there are no injuries or Covid disasters but, yes, it’s on. It’s not under the circumstances we all would have wanted but even now we don’t know when we’re gonna get live audiences back so we just have to move on and get it done,” Frank Warren told 32Red. “It’s a fantastic, fantastic fight between two undefeated heavyweights who have still got a long way to go in the game.

“You never see guys so early in their careers getting involved in fights like this. You have to say well done to them both for doing it. Yeah, they’re fighting for the British, Commonwealth and European titles but this is even more than that. They have the world at their feet.”

In December, Warren will have been a licensed promoter for 40 years. Over the course of his career he has been involved in some of the sport’s biggest moments but heavyweight events like this weekend’s have a life of their own. Boxing is at its healthiest when its glamour division is thriving and over the past few years the big men have breathed new life into the sport with a series of thrilling fights. Whoever wins this weekend will be catapulted right into the middle of an exciting mix. This is a fight which might go someway towards shaping the division for years to come. 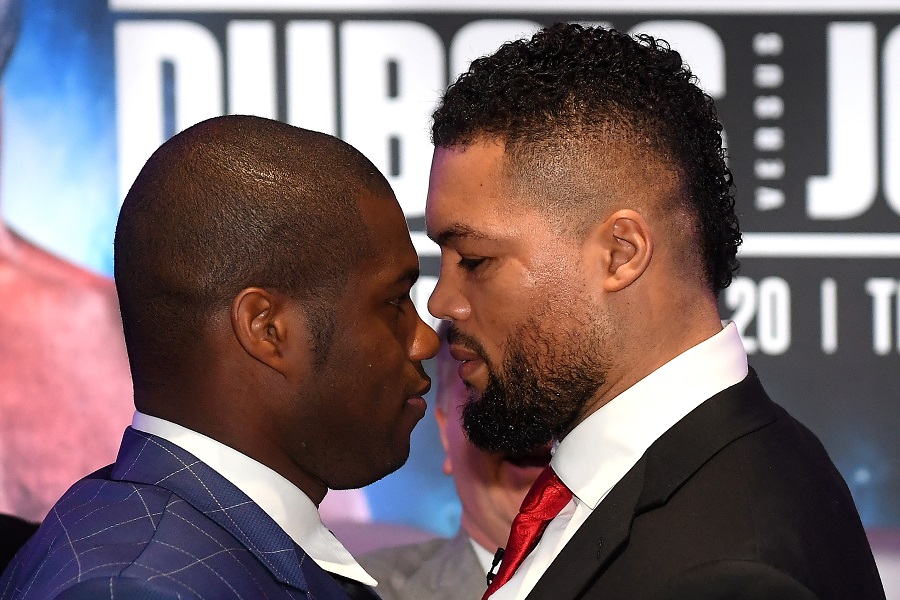 “Daniel has the number two spot with the WBO. Oleksandr Usyk is there at number one. If Anthony Joshua comes through his fight with Kubrat Pulev, I don’t know if he’s going to fight Usyk,” Warren said. “If he doesn’t then Usyk will fight Daniel or Joe, whoever wins. This is gonna have a real, real dramatic effect on the heavyweight division. Even if Joshua does decide to fight Usyk and not Tyson Fury, he’s then gonna have a mandatory against one of these guys. It don’t get any better than this.

“This is a big, big moment in British and world heavyweight boxing.”

As well as Joyce has done, it is Dubois’ youth and menace which gives the match-up its ‘X-Factor’. So far, the 32Red ambassador has answered every question asked of him. If there is one box left unticked it is his ability to come through a long, gruelling battle. Exactly the test Joyce is expected to set this weekend.

It is three and a half years since Dubois’ hulking figure first loomed large over British boxing. 18 years old and camera shy, he genuinely couldn’t seem to fathom why people were interested in talking to him or why they wanted to know about him. He has grown to understand the attention he generates but he is still the same unassuming character people first encountered the week before he demolished Marcus ‘Caveman’ Kelly on his debut. Money and fame haven’t cast their shadow over the the glittering goal he has been focused on since he was a teenager.

“He is a man on a mission. All he does is live and breathe boxing,” Warren said. “It’s not about fancy cars or being a jack the lad like some guys. All he does is eat and drink boxing. He just wants to be the best. He’s got tunnel vision. It’s a bit like when I started out as a promoter 40 years ago. All I was concerned was doing it and absolutely nobody was going to get in my way. He’s got the harder side of it by actually having to get in the ring but he’s got that same mentality. 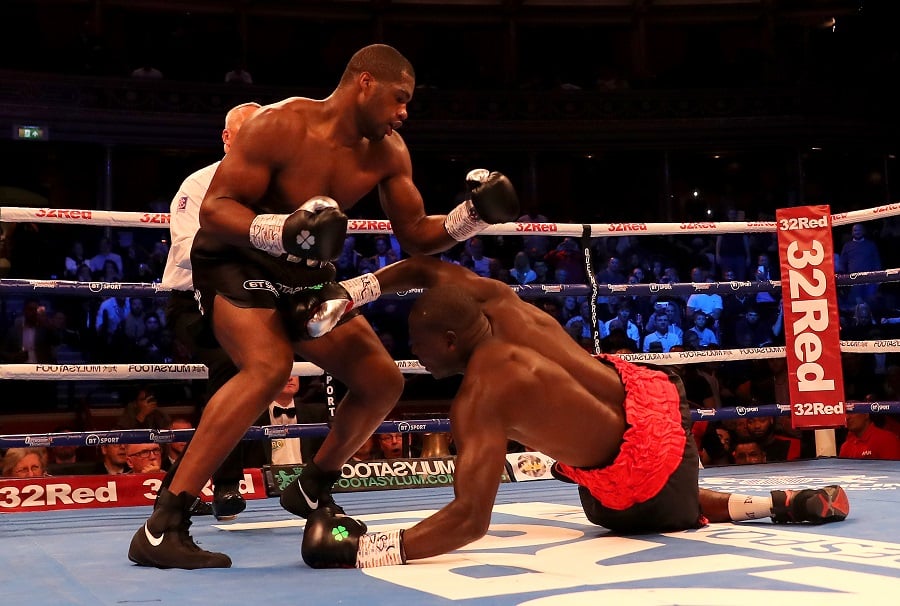 “He’s in with a guy who has a wealth of experience. Joe’s a silver medallist in the Olympics – he should have won the gold – I thought he beat Tony Yoka and got robbed and he’s had some good fights himself. He hasn’t just been put in with a load of bodies. He’s a tough sod. What’s the word? Dour? He’ll be there to the end and the old juggernaut will keep chugging along.”

“If Daniel goes out and makes some kind of statement…..” Warren said, his voice trailing off. “He’s passed the ‘cabbie test’. Whenever I get in a cab the drivers all know who he is and want to know how he is and when he’s fighting next. If he comes through this, my God, he’s gonna be something special.”

Dubois is certain that he is too young, too talented and will knock Joyce out. Joyce’s belief that he will be too strong, too fit and too determined is unshakeable. Something has to give. Whoever comes out on top will have answered the final, lingering questions and made themselves a serious player on the world stage.

“When you think about it over the lockdown, so many fights have been so close with fighters finding that something extra inside themselves,” Warren said. “Look at these two guys. Both feel they’re the better fighter and both feel they’re going to do the other guy. There’s no compromise at the moment. They both have this tremendous self belief. When we did get them together it wasn’t as if either of them had a little flicker in their eye that made you think they didn’t fancy it. No, they’re both bang up for it.”