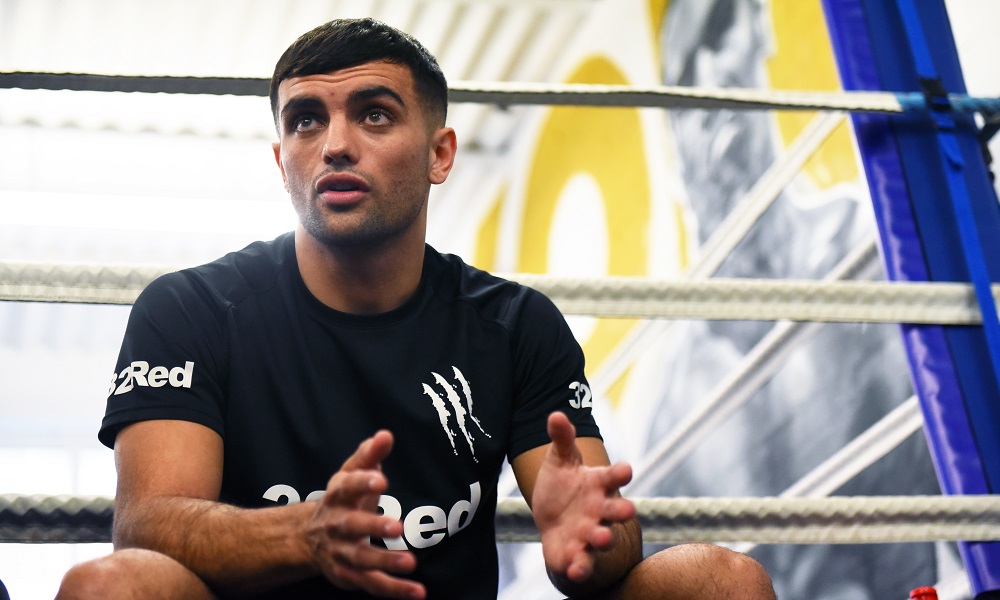 Jack Catterall exclusive diary: I’ve put all my hope and faith in this

Jack Catterall will aim to take almost 12 months worth of frustration out on Abderrazak Houya this weekend. Unbeaten Catterall – who is the mandatory challenger for the WBO super lightweight title – has been forced to wait for his chance while Jose Ramirez and Josh Taylor arrange a fight to crown an undisputed champion at 140lbs. Catterall will be first in line for the winner.

In the meantime, he needs to make sure there are no mistakes when he takes on the 14-2 Frenchman at Westminster’s Church House on Saturday. The fight is part of a huge night of boxing on BT Sport, headlined of course by the massive heavyweight clash between Daniel Dubois and Joe Joyce. For all the latest fight odds, visit our sportsbook.

In this exclusive diary, Catterall tells 32Red about his preparations for this weekend, his frustrations at being forced to wait for his shot and his hope for a major challenge.

“To be honest, there were three or four names in the hat for this weekend. One failed Covid, two didn’t take it and although I’ve been training and I’m ready, putting it on people with five or six weeks notice probably isn’t long enough. Houya got put to me and I just said, ‘Look, I’m not in a position to be picking and choosing. I’ll fight anybody.’ I had a quick look on Boxrec and saw he’s 14-2. I’ve gotta be running through people like this. I’ve not watched him much. I’ll have quick look when I get to London but that’ll be it. I know he’s orthodox and the same height or a little bit taller than me. That’s it really.

“People can say he’s not boxed for a year or whatever but it’s the same for me. I haven’t boxed for a year. I’ve been in the gym training and sparring every day, just waiting for a chance to get a fight in. Hopefully I can move into the new year when this whole coronavirus situation has calmed down and we can get back to some normality. 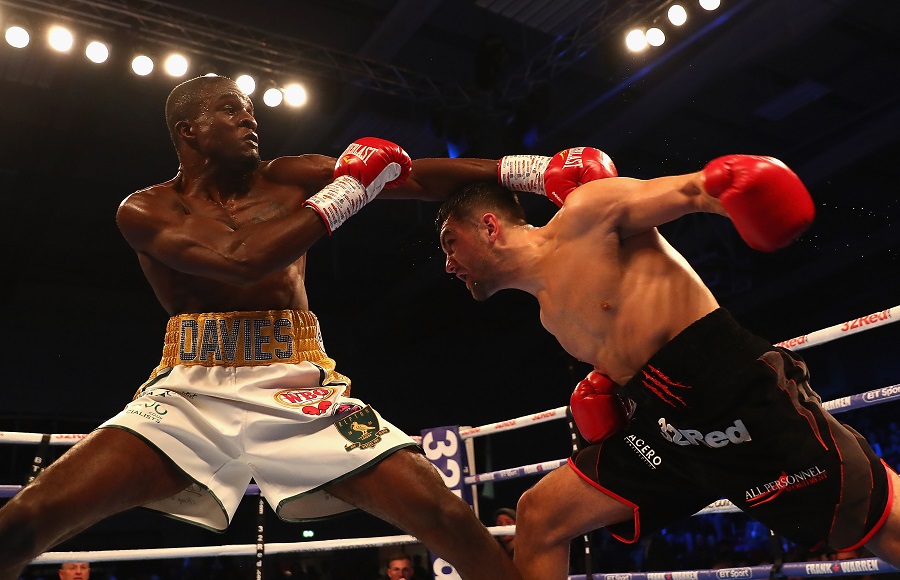 “It was hard to accept stepping aside to let Josh Taylor and Jose Ramirez unify the division. I’m the mandatory challenger for the WBO title. I’ve done everything that’s been asked of me and beaten everybody that’s been put in front of me. I see Ohara Davies and Tyrone McKenna– two fighters that I’ve beaten – fighting in the final of a tournament for a Golden Contract and I’m still stood almost on the sidelines. I’m still scratching around waiting for something. It’s been frustrating.

“I was adamant – I told you all – I wasn’t stepping aside and then the way it worked out I’ve been promised that I’ll get the winner of Taylor and Ramirez and get my world title early in 2021 and it’ll all work out for the best. I’ve had to accept it. I’ve done everybody involved a big favour and I just hope that everybody who’s involved in this sticks to their word. I’ve made the biggest move by stepping back and letting the fight happen. I’ve got to win on Saturday and then I have to hope that everybody else does their part. I’ve put all my hope and faith in this and I really do hope it does come back to me.

“I’ve been told that Taylor and Ramirez might fight early in the new year. I really hope that they have been talking amongst themselves and they have got a date pencilled in and they’re gonna get it thrown on their toes. We have to see. When they do get their date, I will be in that gym training and I’ll be ready at the drop of a hat to jump in. That’s the way I was feeling before Taylor fought Apinun Khonsong in September. I thought if he came over from Thailand and had covid or broke his leg getting off the plane then I’d make sure I was ready to fight Taylor. That’s the mentality you have to have. You don’t get 12 weeks.

“Look at Callum Smith and Canelo. I do my strength work with Callum and he knew he’d be fighting in December. Every week we’d talk and he’d be saying, “No news yet but it’s coming.” Look, he’s ready and the fight is on in a couple of weeks. I have to do it. It’s my job to provide and have to be on the ball with it.

“I don’t want a vacant title. I want Taylor or Ramirez. If the worst does happen and either one of them vacates the belt, I’ll have a vacant title fight and then I will have to go about creating my own unification fights.

“I’m 27, I feel good and I’m coming into my prime. It has to happen over the next two or three years. I have to have the big fights.”

Frank Warren exclusive on Dubois vs Joyce: It’s on!
Daniel Dubois exclusive diary: Against Joe Joyce, this is warfare