Frank Warren exclusive on the return of boxing this Friday

Life is finally beginning to regain a semblance of normality after the coronavirus pandemic and sports fans have once again been able to get their fix of football, horse racing, snooker and MMA. This weekend it is boxing’s turn to return. For all the latest fight odds, visit our sportsbook.

Promoters across the world have been following long, expensive, and previously untrodden paths in a bid to get the sport back up and running and on Friday night, Frank Warren presents British boxing’s first televised card since February.

BT Sports will screen this weekend’s event from their studios in London and although there may not be any supporters in attendance, with boxing fans having been starved of action for the past few months there seems certain to be a large television audience tuning in.

The exciting Brad Foster defends his British and Commonwealth Super Bantamweight titles, heavyweight hope David Adeleye makes his second professional appearance and the heavy hitting Mark Chamberlain and talented Hamzah Sheeraz have the opportunity to make names for themselves. 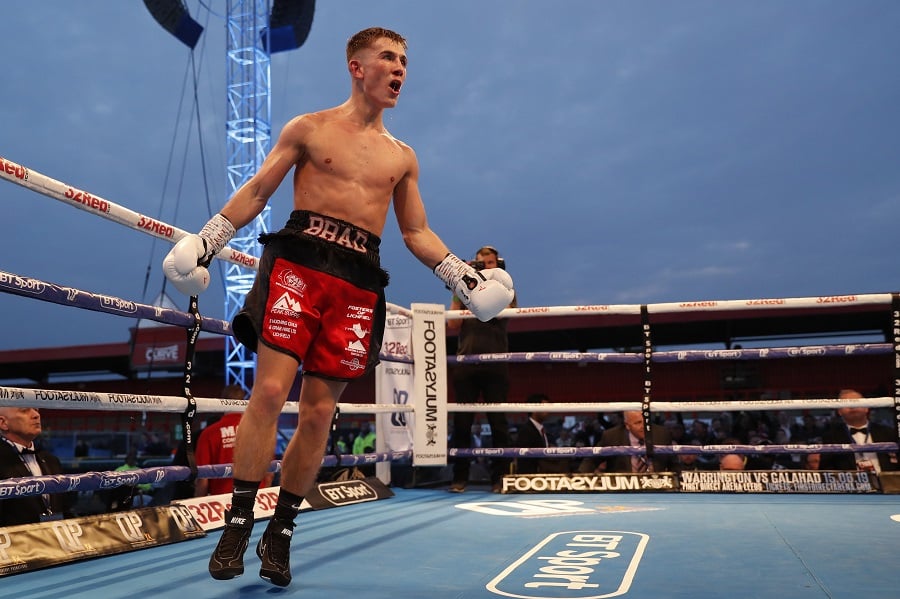 32Red caught up with Warren ahead of this weekend’s show.

32Red: Frank, boxing is arguably the most unpredictable sport in the world. Anything can happen and it usually does. Although you probably thought you had seen everything during your time in the sport, helping boxing to survive during a global pandemic was a challenge nobody ever thought they would face. Has this been the toughest challenge you have taken on during your career?

FW: Oh, without a doubt. We’ve had ups and downs over the years but this has been the hardest and I think it’s for the simple reason that it’s not just the fights we’re having to think about, it’s the logistics of getting the whole thing done. The venue we’re choosing to do it at – the BT studios – has had all sorts of problems to overcome, they’re only allowed a certain number of people in the building at any one time for insurance purposes for example, and the health and safety aspect of it all is very expensive. There are all sorts of costs appearing that we’ve never had to incur before. It’s not been easy and it’s been expensive but we’ve done it to keep the sport relevant and keep things moving.

32Red: Despite the stringent rules and health and safety checks, there remains the possibility of one positive test throwing all the hard work into disarray. Is it even possible to have contingency plans in place to save a show should somebody contract the virus?

FW: Because the fighters are all different weights that is going to be hard but we have to be careful with that too and we’ll do all we can to avoid it. We’ve tried as best we can. I know in the States Bob Arum has had six guys test positive but people forget that it isn’t just the fighters who need to be tested and to test negative, it’s their teams too. 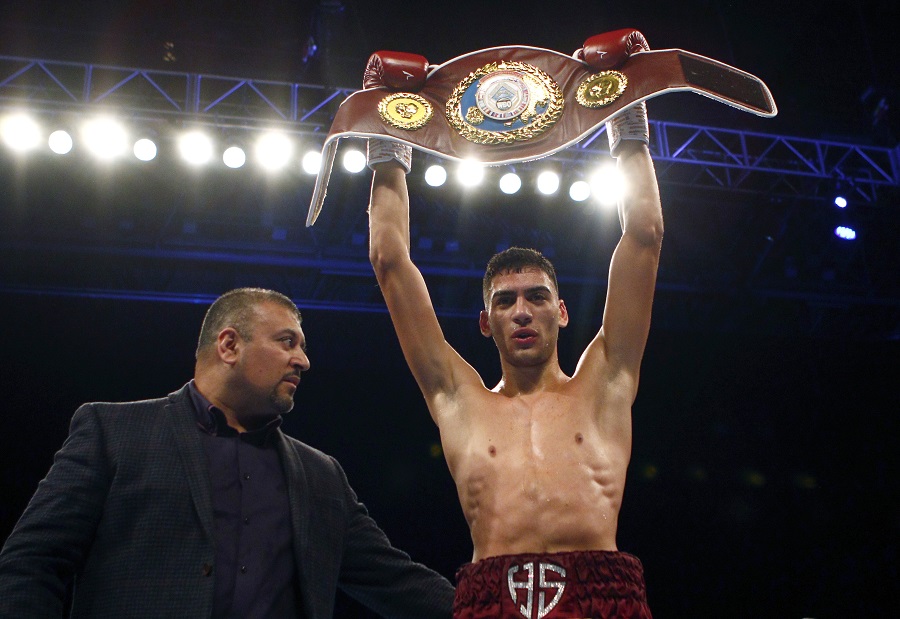 32Red: If there is one positive to be gained from the whole situation it is that these shows from the BT studios will give some talented young fighters the opportunity to show fans at home what they can really do. Boxing fans have been starved of action and some guys will have the opportunity to really push themselves forward with one eye-catching performance in front of a large television audience.

FW: This is a great opportunity for the guys who would usually be right down the undercard to stand out. I like Hamzah Sheeraz (the unbeaten super welterweight who fights this weekend). Over the weeks there are a couple of fighters who have the chance to break out. I was hoping that Ryan Garner would be one of them but unfortunately his father is quite ill at the moment but I’m looking for him to come through soon. We also have the big punching Mark Chamberlain fighting this weekend. We have quite a few youngsters who I’m going to be able to give plenty of fights to and hopefully next year they’ll be topping cards.

32Red: Boxers who have been building their records against journeymen are suddenly going to be offered tough 50:50 fights and the whole bare bones aspect of fighting without a crowd will be a totally new experience for all involved. The unique situation must have given you a clear picture of the guys in the stable who are really serious about the sport and who kept themselves in shape and ready to take the first opportunity to present itself.

FW: It has. We’ve had a few lads saying they want to wait until the crowds come back but we also had a few fighters saying they were all ready to go and then they can’t make the weight. The fighters have to understand that these dates are hard to get because we’re working with television and working around football. With BT, when we get into August the Champions League comes back and they also have a couple of FA Cup matches. These dates are so precious. There can’t be any messing about. 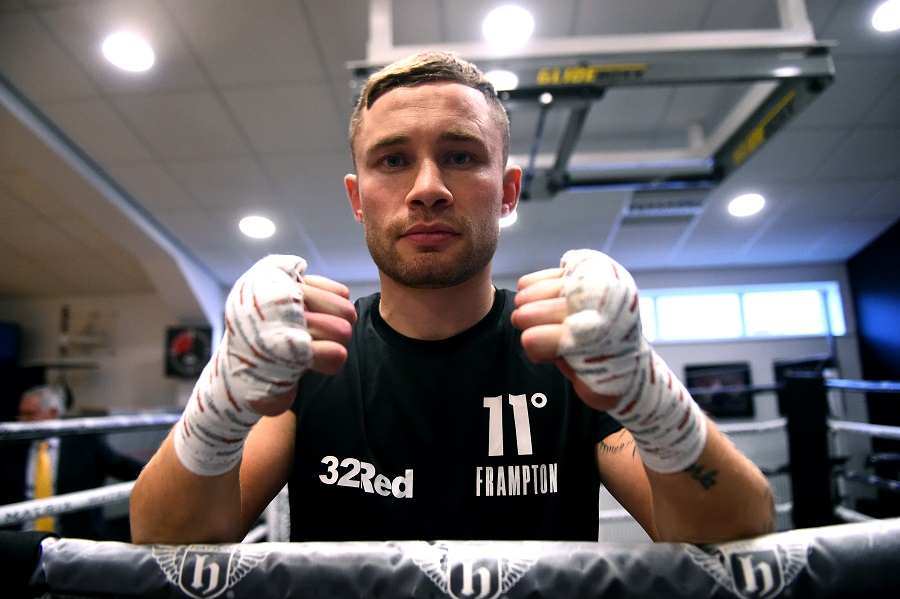 32Red: Jack Catterall and Carl Frampton probably have more reasons than most to be frustrated by the current situation. Both were expecting to have fought for world titles before the end of the year but they have both been forced to put their plans on hold. Can you give us an update on where Carl and Jack stand at the moment?

FW: They both have world title fights. Jose Ramirez had a fight planned with Viktor Postol [with the winner to face Jack] but that’s been pushed back. We still don’t know when or where that’s going to happen so Jack’s been stuck waiting for that. He’s the mandatory challenger and they can’t get away from that. The WBO have put everything on hold because of the pandemic.

Carl has his fight with Jamel Herring for the world super featherweight title but where and when that happens I couldn’t tell you at the moment. We’re just trying to get things resolved at the moment. We are speaking to Top Rank and hopefully we can get that sorted out soon.