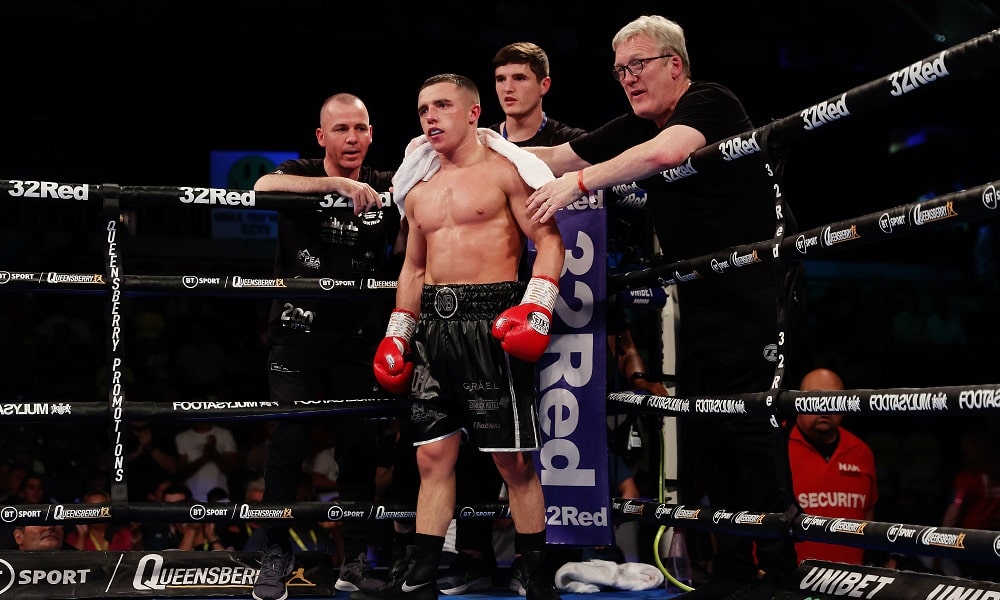 From small venues like the Greenbank Sports Academy to the cavernous Wembley Stadium, Nick Ball has the precious natural ability to capture a fight fan’s imagination.

Whether he was the reason they bought a ticket to the show or not, the unbeaten Liverpudlian is usually the fighter fans end up talking about as they make their their way home.

“I started off on the small hall shows selling tickets and now I’m getting the attention I deserve. It feels like when you’ve done that at the start it makes you appreciate things more because you’ve worked to get it. I wouldn’t change it for anything,” said Ball, who takes on Mexico’s Jesus Rubio live on BT Sport tonight. For all the latest fight odds, visit our sportsbook.

“You go through things that other people haven’t gone through and it gets you ready for all the different situations that come up in this boxing. Anything can happen like let downs and things like that but when you’ve been through all that it just sets you up properly for what’s to come.”

Ball has been spoken about by insiders for years but his exciting, bloody stoppage of Isaac Lowe on the undercard of Tyson Fury’s world title defence against Dillian Whyte introduced him to the widest audience possible.

It also gave his featherweight rivals a pretty stark indication of just how dangerous he is. The division is one of the hottest in the sport but Ball would happily jump in with any of the top operators right now. Whether they feel the reward for taking on the 25-year-old is worth the risk yet remains to be seen.

“I don’t see the point in holding back” 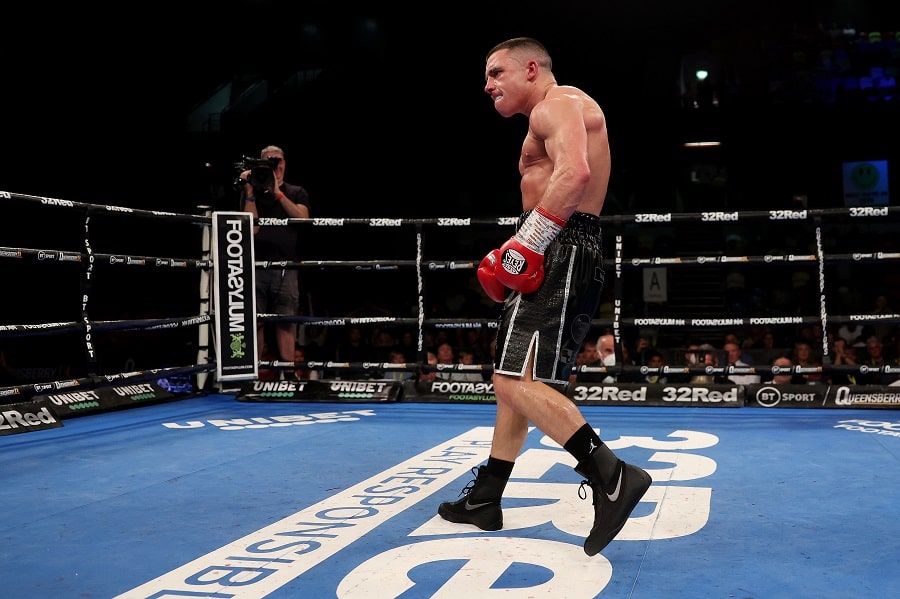 “To be honest, I’m not really focussed on them at the minute because sooner or later, they’re gonna have to face me. I just focus on myself, when I face them that’ll be the time to think about them but at the moment i’m just focused on myself.

Recently, boxing seems to be doing its best to shoot itself in the foot. The sport needs its biggest names to be involved in the biggest events. The failure to get Tyson Fury – Anthony Joshua, Terence Crawford – Errol Spence and Gervonta Davis – Ryan Garcia over the line shows just how much of a business the sport has become and goes against everything Ball stands for. He will be chasing the biggest names and toughest challenges for as long as he is pulling on gloves.

“You should be wanting to fight the best”

“I just think it’s stupid to be honest,” he said. “As much as boxing is a business, it’s ‘in you’ as well isn’t it? Or it should be. You should be wanting to fight the best, take risks and test yourself. You’ll never know until you get in there and find out so why not do it? I don’t see the point in holding back. If you’re in this sport, do it 100% or don’t do it at all.

“Over the years the hard work you’ve put in gives you your self belief. You’ve gotta believe in yourself. That comes first. Not cheating. Just putting hard work and dedication in and being disciplined. You know you’re gonna go in there full of confidence and with no doubts.”

Since signing with Frank Warren and becoming a fixture on BT Sport, Ball has made the most of every opportunity. His aggressive no-nonsense style is a promoter’s dream and he is being pushed as an all action wrecking ball. It is the is type of fan friendly style that creates a sense of notoriety and if he can do the business against Rubio, the aura surrounding him will continue to grow. Ball isn’t the type to protect what he has and adopt a more safety first approach, he is relishing the attention and pressure. 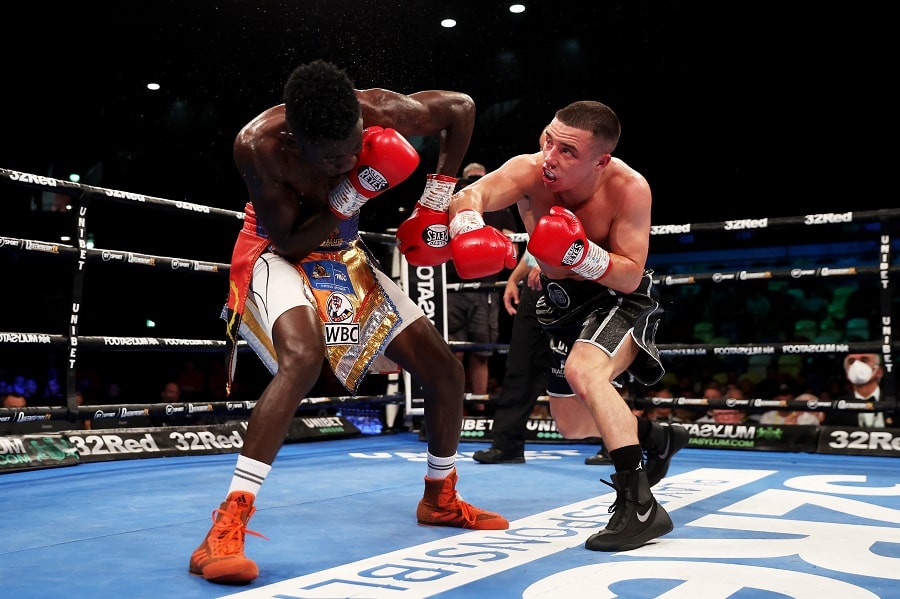 “I am enjoying it. It’s only what I deserve. It’s been a long time coming but I always knew it would come, it was just a matter of when I’d get the opportunity. I’ve been getting the opportunities thanks to Frank and BT getting behind me. It’s time to step it up and keep getting people to speak more about me.

“You will get a world title shot. You just have to keep doing what you’re doing and be patient. When the time’s right the opportunity will come up. Hard work I think is the answer to everything. If you put the work in, you’ll get the rewards I believe. It’s as simple as that.”

“I like what he’s doing. I like that he’s going over to their back yard to do it. He’s not messing about, he knows what he wants and he’s going to get it. He’s not shy. It’ll be exciting whatever happens. 100%.”

Continue Reading
You may also like...
Related Topics:featured, Nick Ball