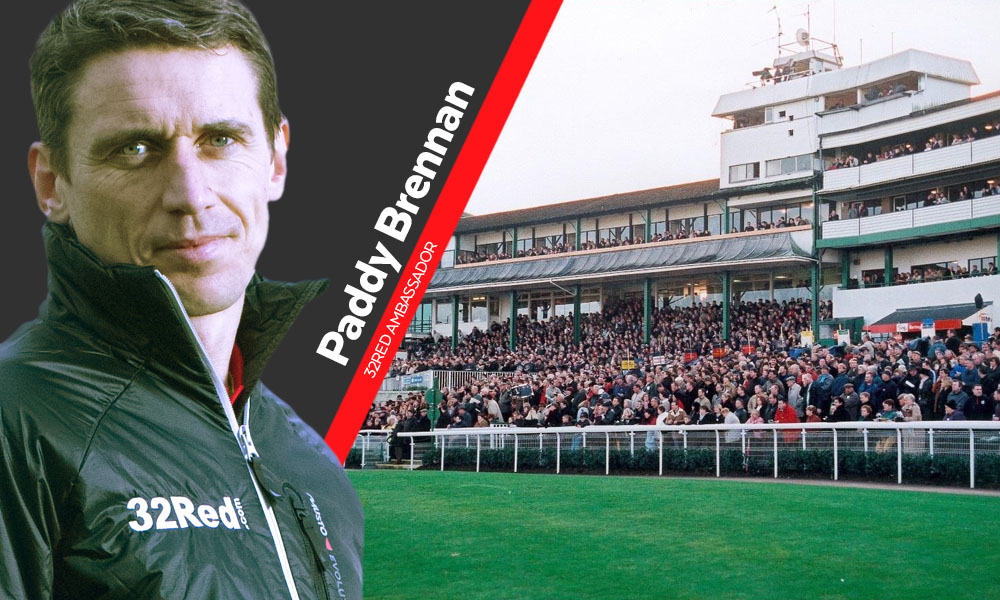 Paddy Brennan: He would have learned a lot and hopefully he can win.

Won his bumper here on soft ground last April and appeared to run respectably when third in a decent novice hurdle over 2m4f at Ffos Las last month. You would hope and expect there is a lot more to come from him, and he looks to have each-way claims.

He had some fair form against Frodon earlier in the season and he bounced back from a fall to finish an excellent ½ length second over course and distance last time. I thought that he was going to win for much of the straight but he just fiddled the last and was narrowly edged out on the run-in.  He showed a good attitude there though, and I think a 2lb rise in the weights is fair enough. The ground looks like it is going to be a lot better than it normally is at this meeting, and that will suit him.

I won on him at Wetherby and Plumpton last season, but he has disappointed on the last two occasions that I have ridden him. But he bounced back to form when winning in heavy ground over an extended 2m3f at Lingfield last time. He is stepping up in trip on better ground here, and off a 6lb higher mark too, but that shouldn’t be too much of an inconvenience – he has form on good, and over 3m – and he should give me a good spin round in a competitive race.

I was set to ride Viva Steve in here until he got balloted out, but Theatre Guide is a very able substitute.  He is a very good horse on his day, as he showed when winning the Betbright for me by 10 lengths at Kempton last season, and Colin (Tizzard) pulled off a master stroke in fitting him in first-time blinkers at Cheltenham last time. He travelled and jumped well throughout the race, and showed he had all the courage going as well when getting back up to nose out Perfect Candidate on the line. This presents a much different challenge, he is unproven over the trip and he carries a 4lb penalty, but he will love the ground and has an each-way chance. However, you have to think the first time two home in the Hennessy, Native River and Caroles Destrier, are the right favourites here being so well-in at the weights.

Fergal’s bumper horses have obviously been going great guns this season and this one ran a promising first race when third at Aintree last month. The winner may not have done too much for the form since, and a few of those further down the field have run poorly too,  but the runner-up Elgin won at Newcastle before going to Kempton on Boxing Day and winning the opener. You would expect that he would have learned a lot from his first sight of a racecourse, and hopefully he can win.

Continue Reading
You may also like...
Related Topics:Chepstow, featured

Bryan Cooper: This will tell us a lot more about what we have got.
Bryan Cooper: I am confident of a bold show from Valseur Lido