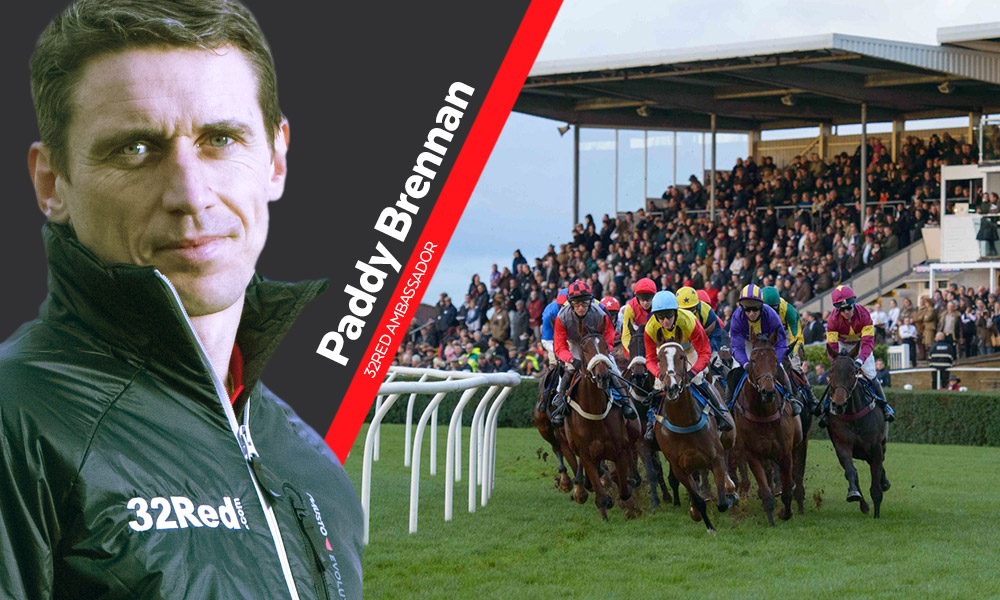 Paddy Brennan: I have three decent chances at Wincanton

It probably isn’t ideal that he comes out so soon after his win at Ascot last week, but we wouldn’t be running him here if we didn’t think he had a good chance. One thing is for sure, and that is we won’t be making life easy for his three rivals. He has improved massively this season, and he is now rated 145. He is a front-runner who will love the ground – it will be very quick out there, whatever they say – and he is a very good jumper, and I will be using those qualities to ride him aggressively again. The other three in here may all have bigger reputations but on official ratings there is nothing between us, as it stands, and they will know they have had a race at the very least.

She was a little disappointing when we held her up at Market Rasen last time – that was her first start for us – so I will be riding her more forward here. She has come down 1lb in the weights for that run, too, and I am hoping for a much better run with different tactics, and the cheek pieces that she wore when second at Warwick previously are back on, too. She has each-way claims in this, and hopefully an outside winning chance, too.

I have won three times on him, and I have been looking forward to riding him in this race all week. He has won on soft ground but he will love this quick surface, and if he comes back to the form of his third to Theatre Guide in the Betbright Chase at Kempton in February then I give him a pretty good chance. He is 3lb lower today, blew away the cobwebs with a run at Hereford last month, and the stable are in great form. There is a lot to like about his chance, and it wouldn’t surprise me if Tom had had this race in mind for him for a while.

Get the latest odds on the selections now at 32Red Sport.

Jamie Spencer: Friday’s Breeders’ Cup views and Saturday rides
Bryan Cooper: I’d like to be riding Valseur Lido in the big one