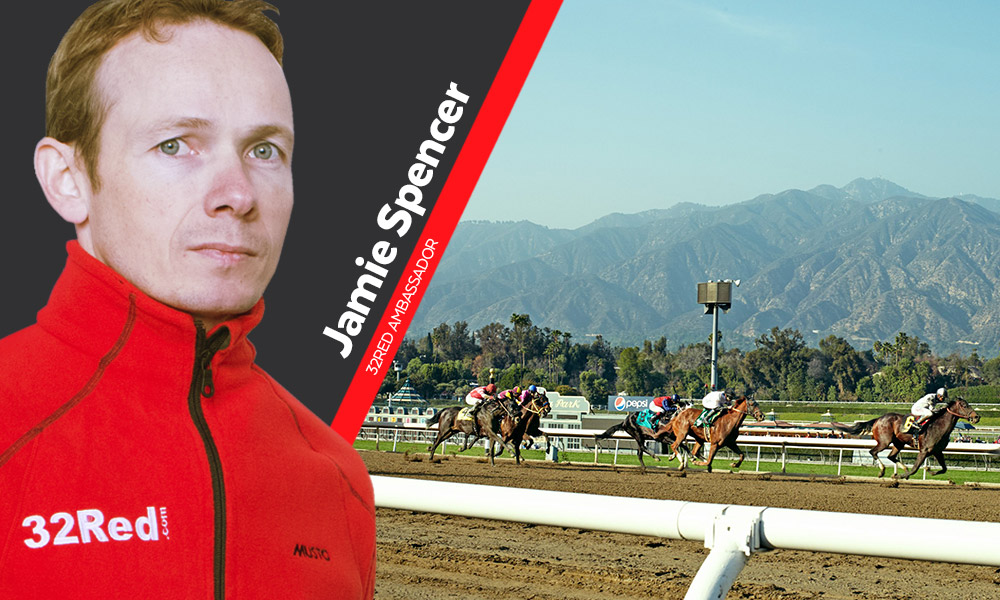 As far as the Breeders’ Cup on Friday is concerned I’ve views on the juvenile turf races predominantly.

In the juvenile colts I really like Big Score as I watched him win over course and distance last time, and was very impressed. I think odds of around 10-1 for him look very fair. The draw in these races is huge and you’d have to say track form has to be an advantage, as well. Lancaster Bomber ran extremely well in the Dewhurst with two subsequent Group 1 winners in behind but I have a feeling that he had a huge advantage having the rail in that race.  Intelligence Cross, for me, needs to step up and the distance must be a doubt given he has only raced at 6f so far, but how can you ever discount Aidan and Ryan who’ve won three of the last five runnings of this race? But it is Big Score for me, and a home win.

In the fillies division Hydrangea looks the value at 13-2 given her draw in one, run-style and consistent form in Group 1 company.  I’d imagine if Ryan (Moore) was on her, instead of Roly Poly, she’d be the favourite in this.  Spain Burg won the Rockfel well at Newmarket but she was keen early and will need to settle better here. She’s also had a change of trainer since then, coming to the States from France, and change can be difficult for a filly in such a short time. The local horses look up against it here, in my eyes.

I’ll be back later with my assessment of Saturday’s card at Santa Anita, but I am riding at home, too, tomorrow.

I rode him a few times when he was trained by Ed (Dunlop) a few years ago, when his best effort – and probably a career-best – was when fourth to Kingston Hill in the Group 3 Autumn Stakes in 2013. He was rated 105 back then, as opposed to 92 now, but he comes into this race in good form. He won at Newmarket in September and then put a moderate run behind him when runner-up at Leicester last time.  He races off the same mark here, he goes well on decent ground, and has run well at this track before. The step back to 7f shouldn’t be a problem either, and he has a fair each-way chance, I suppose, but he doesn’t hold any secrets from the handicapper these days.

There isn’t a stand-out performer in this Listed race but, as the numbers suggest, it is very competitive and there isn’t a great deal between a fair few of these on official ratings. Carnachy would be one of the higher-rated fillies in here on 102, but she does carry a 3lb penalty for her Goodwood win in April and comes here on the back of one of her poorer efforts in the Park Hill last time. To be fair, she didn’t stay that extended 1m6f last time and although she only beat one home in her previous two starts, she wasn’t beaten that far and that was in Group 1 and 2 company as well. Back in grade and in trip to 1m2f, she probably has a better chance than most but it does promise to be the quickest ground she has raced on.

He has certainly not gone on from his second to Clever Cookie in the Yorkshire Cup in May, which was probably a career-best, and I have been disappointed with him on his last two starts. He was a progressive horse last season, when I won three times on him, and if he is back to his early summer best here then he is fairly handicapped off 105, even if he is giving lumps of weight away off 10 stone.  He needs to show a lot more than recently though and this is his first start on this surface, but he certainly has the class to win this.

Get the latest Horse Racing odds now at 32Red Sport.

Continue Reading
You may also like...
Related Topics:featured, racing

Bryan Cooper: My thoughts on Friday’s card at Down Royal.
Paddy Brennan: I have three decent chances at Wincanton