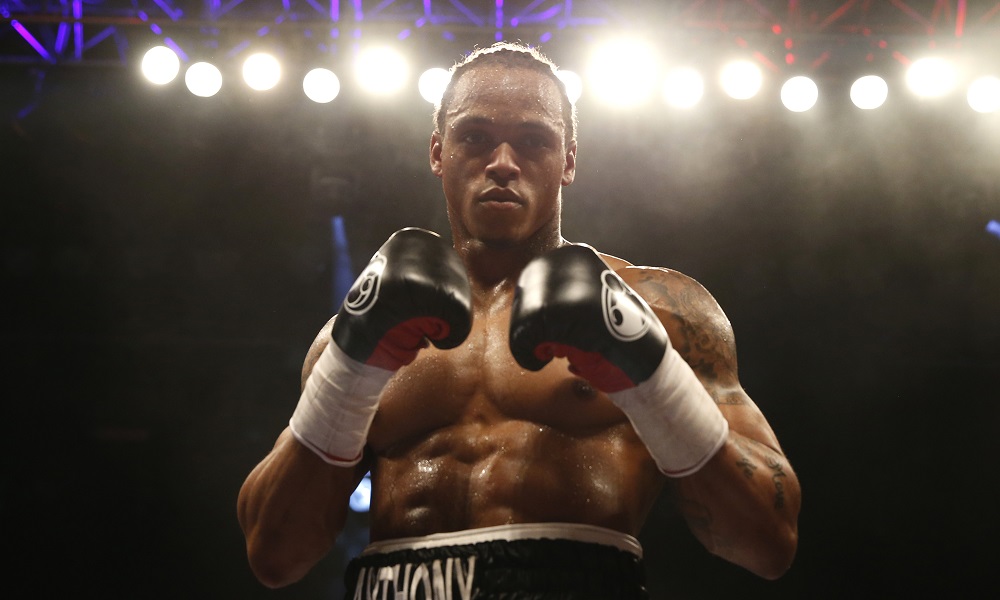 Light-heavyweight Anthony Yarde was kind enough to answer our questions in this exclusive interview, ahead of Saturday’s fight with Richard Baranyi at the Copper Box. Here’s Anthony…

“Richard Baranyi is a good opponent and he holds the WBO European light heavyweight title. He’s actually had more knockouts than I’ve had fights. I’m looking forward to the occasion, winning the title and the fight itself. I don’t really spend much time focusing on the particular individual. I just believe in myself and what I can do and I just keep in my head that he needs to be worrying about what I can do rather than the other way around.

In recent months, fighters like Zelfa Barrett and Lyon Woodstock have come through their first tests and I tell everybody to tune in to BoxNation and BT Sports to see if it’s my turn. In the fight game you never know what’s going to happen. Not too long ago, ‘Canelo’ Alvarez fought Julio Cesar Chavez Jnr. Nobody expected it to be the type of fight it was. Everybody expected Chavez to bring it and really put it on ‘Canelo’ but it ended up being a shut-out and people were saying it was a boring fight and that it was like a bully picking on a kid at school. You never know what is going to happen on fight night.

I’ve been along to a couple of press conferences recently and seen the likes of ‘Canelo’, Gennady Golovkin and Floyd Mayweather and I’ve taken my chance to play journalist and ask some questions. It’s just my personality really. I’m not only a boxer but I’m also a fan of boxing. I love the sport and I’m intrigued by it. With a fight like ‘Canelo’ against ‘GGG’, I’m just a spectator from the outside and just like everybody else, I wanted to ask questions and find out how these guys are expecting the fight to play out.

The guys at that level are all very well media-trained. I think that’s the era of Floyd Mayweather. That’s something he’s brought in. Sometimes, the media can twist your words. That’s something I can say that I’ve learned. You have to just stick to what you’re saying and be yourself. Don’t try to be somebody that you’re not. With the media, a lot of these things are on camera and recorded and they will come back to you. If you’re trying to play a role that you’re not, it will creep up on you so you have to be true to your word.

In boxing now there is a lot of business involved. There is a lot of things said about people not fighting each other but people don’t know what’s really going on on the inside with purses and promoters. Fighters find themselves in a tough position where people think that they’ve avoiding somebody, but really and truly it’s down to promoters and managers clashing. If you want a fight, you have to just say that you want it. I just believe that everything will happen at the right time.

I am one of the headliners on Saturday night but the way I see things, I’m still motivated to keep working harder. This happened by default. I wasn’t scheduled to headline. Billy Joe Saunders was supposed to be headlining the show against Avtandil Khurtsidize but things happened and that fight got called off. It won’t go to my head because it never really started out as me headlining. Until I get to that stage where I’ve got the following I need and I‘m selling out venues by myself, I have to keep my feet on the ground and keep working hard to build to that point.

I’m a student of the game. Looking through the history of the sport I can see that a lot of fighters were naive and didn’t take care of themselves. Although I have a trusted team around me, I believe that it’s a smart thing to involve myself and not leave everything to other people. My trainer – Tunde Ajayi – has always said that to me too. I think that’s why we get along so well. Nothing is hidden in my team. If I have a problem I say something and if anybody else has a problem, we discuss it together. It’s not an individual thing. It’s a cheesy saying but teamwork really does make the dream work.”

Anthony fights on Saturday night – to see our latest boxing markets, check out 32Red Sport here. If you’re up for a flutter on table games or the slots, be sure to check out our award-winning casino too!