Boxing returns to BT Sport this weekend with an action packed double header. Over the course of two nights, the Copperbox will see British and Commonwealth titles contested and give some of the country’s most promising talents the opportunity to move ever closer to achieving their dreams. For all the latest fight odds, visit our sportsbook.

The shows are filled with talent but one or two of the fighters in action bear closer examination.

On Saturday, Willy Hutchinson fights Lennox Clarke for the British and Commonwealth super middleweight titles. The unbeaten Scot has become one of British boxing’s hottest properties over the past year and this weekend sees the sternest test yet of his abilities. Some fighters have a certain something that separates them from the chasing pack, whatever ‘it’ is, so far Hutchinson has demonstrated that he has it in spades.

“I agree. I’m glad you noticed that,” show promoter Frank Warren told 32Red. “People always go on about how you compare fighters of today with fighters from years ago but Willy does remind me of a young Joe Calzaghe. He’s got every move in the book. He’s fast and very competent. This is a defining fight for him. The other kid always comes to fight – we know that – and he’s got a good record so we’re going to see how good Willy is but I really do think he’s a little bit special.

“Willy really does believe in himself. It’s an old classic cliche I suppose but there’s something called ‘the X-Factor’ and I believe he’s got it. 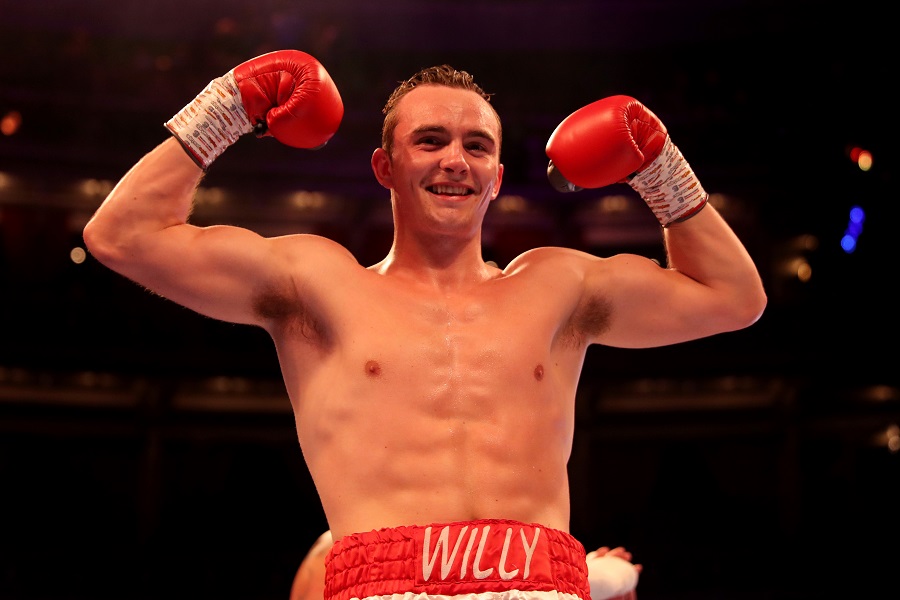 “It has always been our elite division. It’s heavyweight these days but going back since I’ve been involved in boxing it’s always been super middleweight.”

Hutchinson has been based south of the border for the vast majority of his career but interest is building quickly at home. Unified junior welterweight champion, Josh Taylor, has his eyes on a massive homecoming event should he beat Jose Ramirez and become the undisputed champion in May. Hutchinson would be a natural for that undercard and would be ideally placed to follow in Taylor’s footsteps.

“You’ve got two really good quality fighters there [in Taylor and Hutchinson],” Warren said. “They’re both excellent fighters. We’ve done it a few times up there [in Scotland] in the past. We did it with Ricky Burns, with Scott Harrison and with Alex Arthur. At this stage of his career I think he might be the best of them all.”

Warren has made a career of building fighters from the ground up, using his experience to navigate a route through the minefield that is professional boxing. On Friday night, unbeaten Zach Parker makes his BT Sport debut against American, Vaughn Alexander. Parker has been guided to the number one spot in the WBO super middleweight rankings but is still a virtual unknown to all but the most hardcore British fight fans.

For Warren, having a ready made fighter almost dropped into his lap is a luxury, especially one who has already recorded impressive victories and demonstrated his mental toughness by winning the British title despite suffering a dislocated shoulder. The winner of the upcoming fight between Billy Joe Saunders and ‘Canelo’ Alvarez will be obligated to fight Parker in the not too distant future. Warren just needs to make sure he is ready. 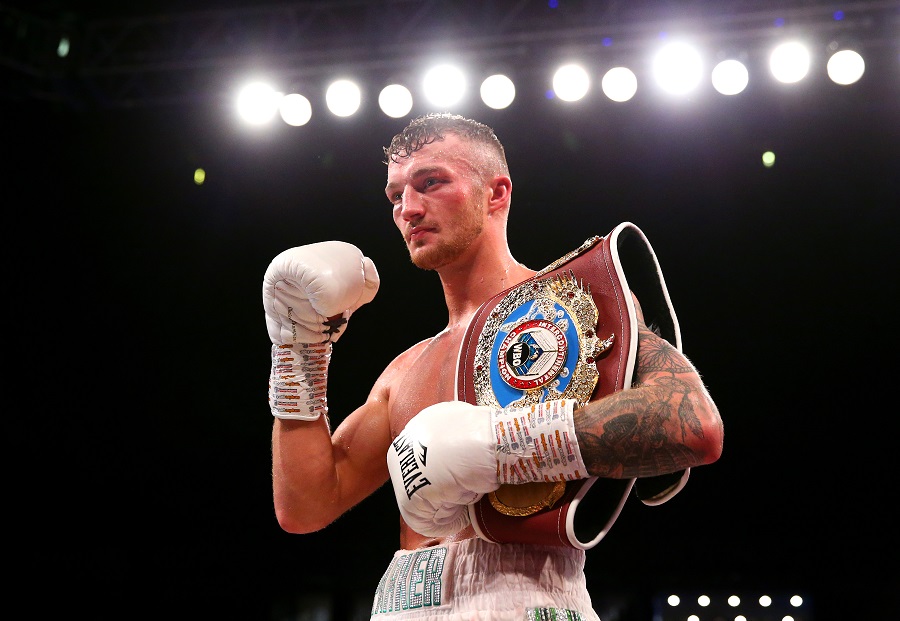 “He’s not a cry baby at all. I think it’s our job to promote him properly. He’s certainly got the platform now and it’s up to us to get him the exposure.

“Hopefully he gets a chance sooner than that against Billy Joe. I think we’d do some business with that.”

After this weekend’s double header, the BT schedule moves on. The mammoth heavyweight unification fight between Tyson Fury and Anthony Joshua is still on track to be the crown jewel of the year’s coverage but viewers can also look forward to 32Red ambassador Jack Catterall getting a shot at at least one junior welterweight title and Daniel Dubois’ bid to return from that shattering defeat to Joe Joyce is certain to provide must-see television.

“As well as the fighters we’ve mentioned we have David Adeleye, Dennis McCann and Hamzah Sheeraz to come through hopefully,” Warren added. “We have some good fighters coming through on the cusp of things. It’s a great showcase for them and an exciting time.”

Anthony Cacace exclusive: I know what my opponent’s about – all guts, no brains!
Zach Parker exclusive: Fighting in front of 30,000 fans at Pride Park would be a dream!