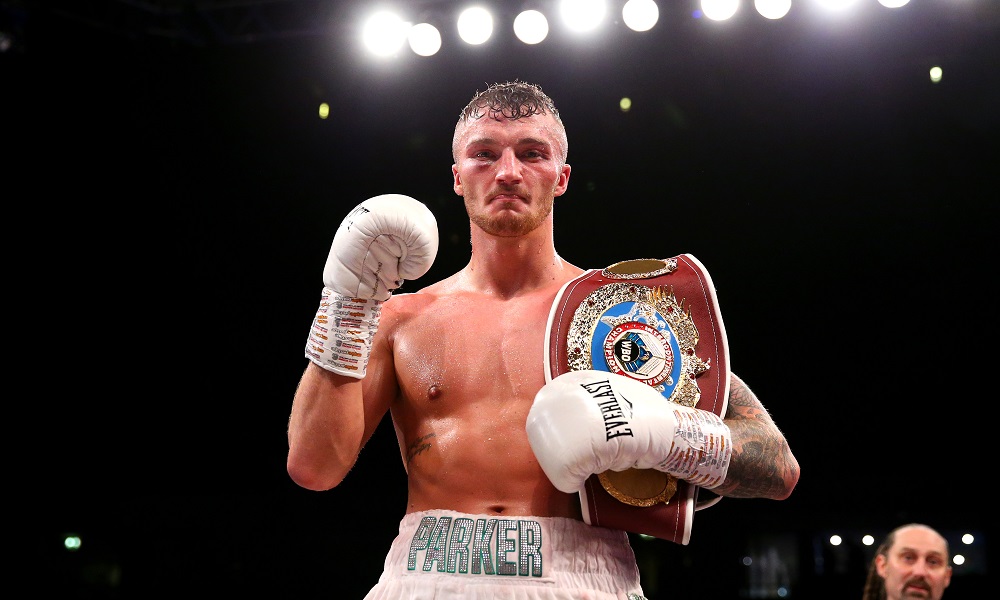 It has taken almost six years for Zach Parker to become an overnight success.

Since turning professional in 2015. (19-0, 13 KO’s). The 26 year old super middleweight has slowly but surely gone about his business, gaining experience and being guided towards the top of the world rankings.

On Saturday night, Parker makes his BT Sport debut. Overnight, he has gone from being an undercard fighter patiently waiting for an opportunity to being one of the major world title hopes of an entire television channel. The glossy video promos have already started to roll out and Parker has a clear path towards his dreams. For all the latest fight odds, visit our sportsbook.

“Things couldn’t be much better. I’m in boxing to keep busy and it’s been a bit hard over this past year with coronavirus and stuff but we’re on the right track now,” Parker told 32Red.

“I’ve come under the radar even though I’m number one with the WBO. Now I’ve got a big British promoter and a whole TV network behind me the sky’s the limit for me. I’m really looking forward to it and showing everybody on BT Sport what Zach Parker is all about. 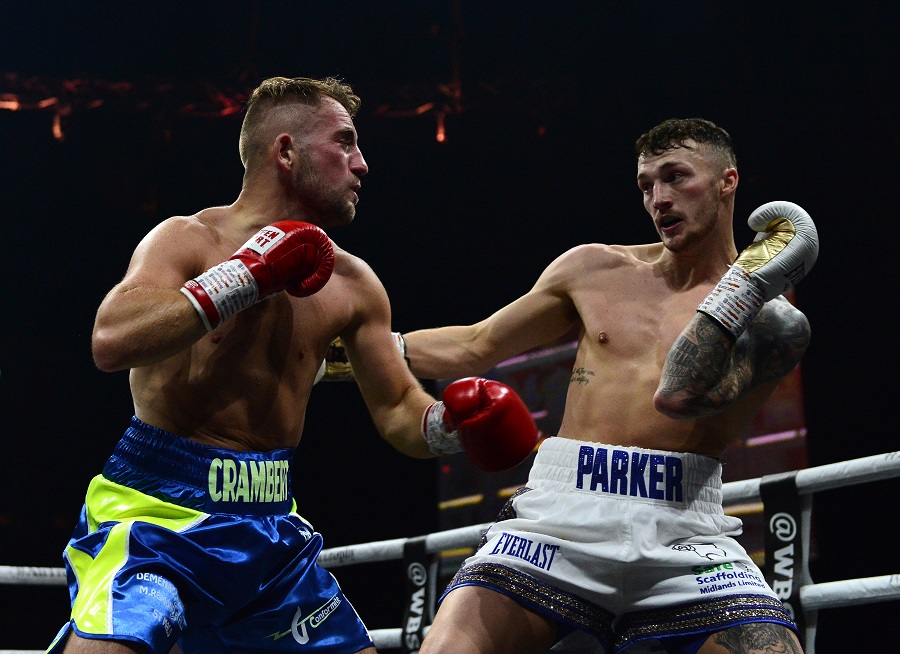 “Frank’s been in the game for a long time and it’s a big confidence boost. I’ve wanted to be with a big promoter like this since I was young and now I’m with Frank, if we can get the right fights I’m ready to fight anyone in the division and I know Frank can get me those fights.”

Parker has allowed himself to dream. In the short term he can see himself fighting for world titles. In the longer term, he can picture himself headlining bills in packed stadiums and his beloved Derby County making it back to the Premier League.

“I’m a massive Derby fan. I’ve been going to Pride Park since I was young and to fight there in front of 30,000 fans would be a dream come true. Hopefully one day we can get it done.

“It’s a massive club for the championship. We should already be in the Premier League but we’ve been through a few managers with Frank leaving and then Philip Cocu but now Wayne Rooney’s in it’s going up a bit. Give us a couple of years and hopefully we’ll be back up there. ”

There won’t be 30 thousand fans in attendance this weekend – the official attendance will be closer to 30 – but this weekend is extremely important to Parker. His new team will be eager to see exactly what he is capable of and Parker himself is keen to prove what he can do. He will be under a different type of pressure from now on but he is certain that the weight of expectation will bring out the best in him. 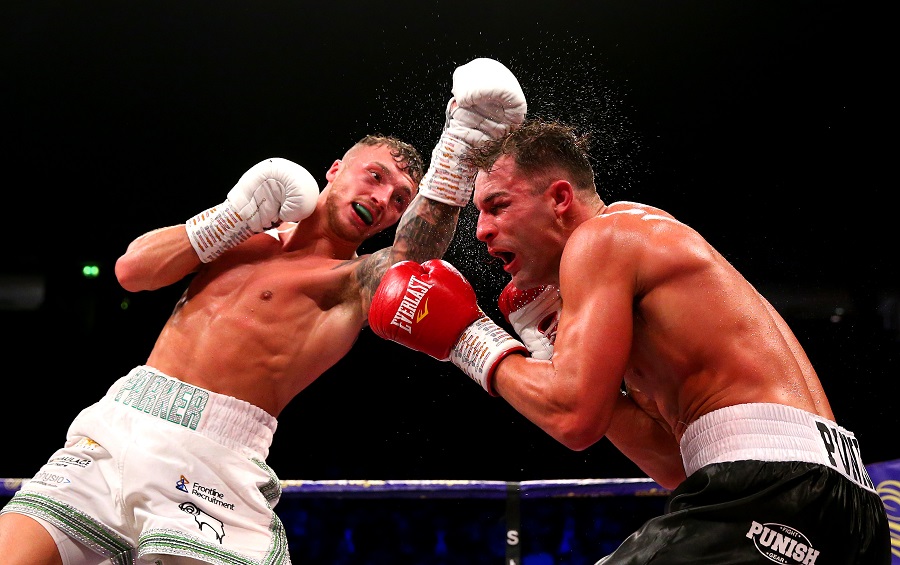 “I go into every fight to knock them out. That’s what the fans want and that’s what I plan on doing. Hopefully I can look good in front of Frank and all the BT viewers and hopefully get a big fight in the summer before a world title fight,” he said. “I’ve been so inactive for the past year or two and we’re just ready to fight anybody who gets put in front of us and – hopefully – I’ll knock out every one of us.

“I’m meant to be mandatory challenger now but its obviously better to keep busy and get a couple of learning fights. The better the opponent, the better I will get. Once I got put in with these tough guys I’ll show my true grit and show what class I’ve got.”

Eventually – if everything goes to plan – Parker will be given the toughest possible test of his credentials. As the mandatory challenger for Billy Joe Saunders’ WBO title, he is in perfect position to eventually face the winner of the upcoming fight between Saunders and the biggest name in boxing, Saul ‘Canelo’ Alvarez. As hard as Parker has worked to earn his position at the top of the rankings it must still be a surreal feeling to see his name already in the mix with the sport’s leading lights.

“It is weird because I grew up watching them both. It seems like they’ve been around forever. Well, Canelo does because he started so young. That’s why I’m in boxing. I want the big fights. If they can get made I’ll be over the moon. I’m with the right team now with Frank, BT and my manager Neil Marsh so everything’s fallen into place for me.

“I reckon Canelo [will win]. I think Billy Joe is just too small for super middle. They’re probably around the same size but you can see that Canelo has really grown into it properly, just look at the Callum Smith fight. I think Canelo will win, maybe by late stoppage. I would want that too. I want to be put up against the very best and see how I match up with them. I believe I’d cause Canelo a lot of problems. I’ve got a really awkward style and everybody I’ve sparred says that I’m already world class. Once I get put in with these good guys, that’s when I’ll show what I’m all about.”