Whichever way you choose to describe it, the possible repercussions of a fighter losing the fight before ‘the big one’ have kept promoters awake at night since boxing began. Frank Warren will probably sleep a little easier this week.

Liam Williams has forced himself to the forefront of Warren’s stable over the past few months. Williams may be the mandatory challenger for the WBO world middleweight title but he has been happy to continue fighting the battle on all fronts.

During a devastating spell at British title level, he has developed that rare aura where fans tune in not wondering whether he will win, but how.

“This weekend’s fight [against Andrew Robinson] is a mandatory defence of his British title and I’ll use that old cliche about it being a potential banana skin. After this, the fight with Demetrius Andrade will be put out to purse bids by the WBO so he has to come through this or else that one won’t happen. He has to be right on the money,” Warren told 32Red. For all the latest fight odds, visit our sportsbook. 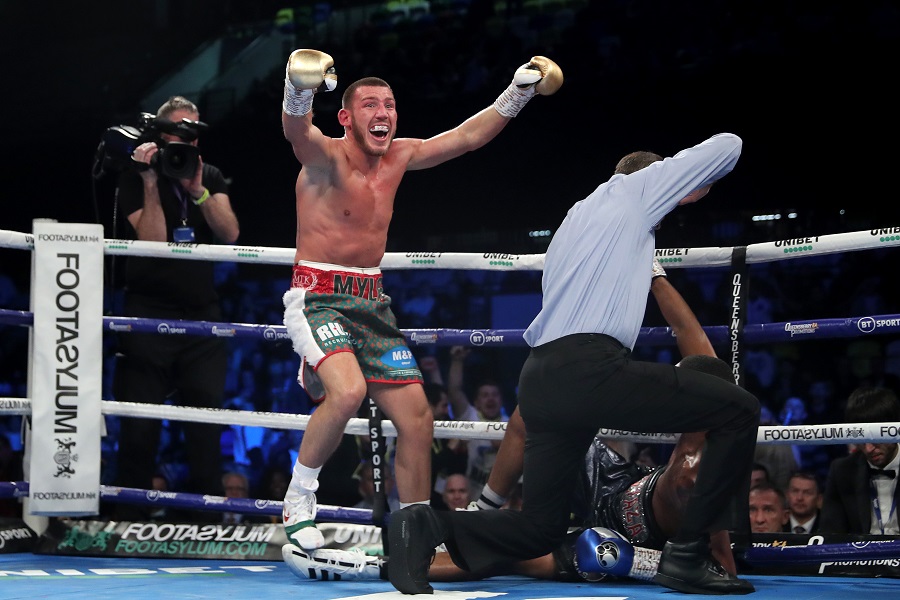 “What Liam’s done really well is come back from the disappointment of losing the Liam Smith fights. Since he’s gone up in weight I think he looks a much better fighter. He’s got himself into a good position and provided he comes through this fight I really do believe he has a very good chance of beating Andrade.”

Every promoter dreams of having a stable full of unbeatable, unstoppable fighters. That, of course, is unlikely to happen so the next best scenario is a group who are capable of rebounding from tough times and reinventing themselves. Since he suffered that pair of defeats to Smith three years ago, Williams has moved to middleweight and made himself one of the most popular fighters in Britain. Becoming more attractive after a high profile loss isn’t easy but a series of public call outs and vicious knockouts have captured the imagination of his fellow boxers and fans alike.

“The two that spring to mind are Amir Khan after being done by Breidis Prescott and Frank Bruno coming back after losing for the world title,” Warren said. “He’s done extremely well. Liam’s got tremendous self confidence and as you get older things change and sometimes things just come too quickly for you. Looking back maybe that’s what happened at light middle. He’s certainly very comfortable now and I think that his last performance was one of the outstanding performances of last year. He didn’t just beat a guy [Alantez Fox] who was rated number one, he absolutely took him apart. He did a real job on him.”

If actions do indeed speak louder than words, it makes Williams’ run over the past couple of years even more impressive. Williams hasn’t been shy about wanting to take on anybody in possession of a belt. In fact, Williams doesn’t discriminate. Every fighter in the 160lb division needs to have at least one eye on the Welshman. Although his sights are set on Andrade and the other top line middleweights, Williams has approached his British rivals with the same intensity. Robinson gets his shot at the British title this weekend and he will get the exact treatment Williams would afford a world class opponent. 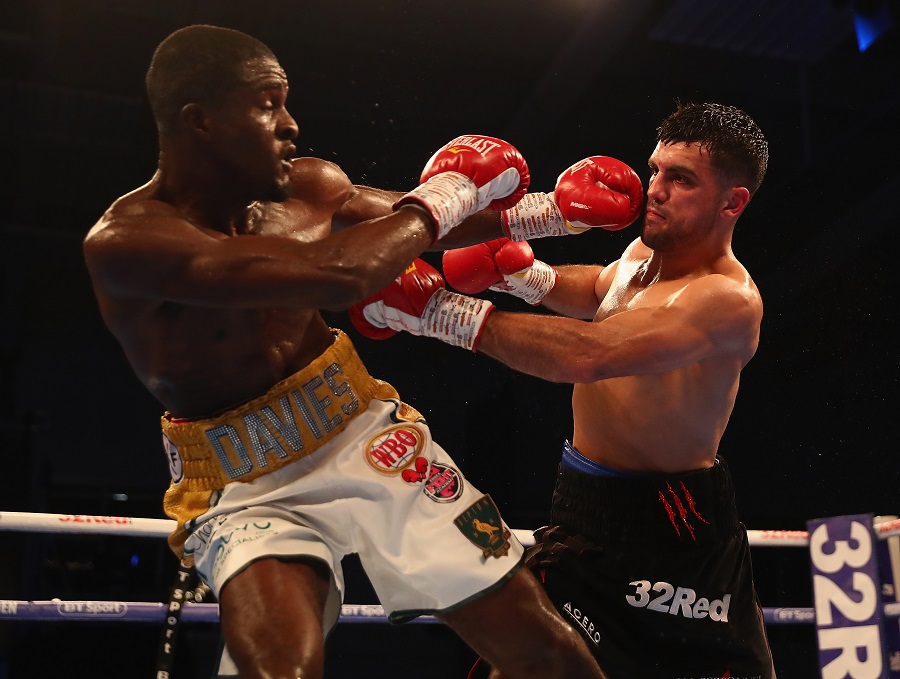 “I think the phrase ‘plain speaking’ describes him perfectly,” said Warren. “That’s exactly that he is. There’s nothing in-between with Liam. He knows exactly what he wants. Even during lockdown he was calling everybody out wasn’t he? He’s on the phone to me constantly telling me who he wants and asking if we can get it on. It’s been a frustrating time for all of us but, believe me, he was really frustrated.

“Me and Liam have good times. I like him and he’s certainly looked brilliant since he’s moved up. In fact, he looking really good until he got beat. He was even doing very well in the first fight with Liam Smith.”

Williams has been in the mandatory challenger position since beating Fox last December and his stablemate, Jack Catterall, has been in a similar predicament since January 2019. Getting both fighters situations worked out is a priority for the team at Queensbury Promotions. When fans are allowed back into venues, promoters will be desperate to entice them back with the most attractive cards possible. Getting attractive world title fights signed off has rarely been as important.

“That’s exactly right and I think they’ll be sorted out in the next couple of weeks. At the moment they’re still trying to make that Ramirez fight so we’ve got to make the best we can out of it.

“With Jack we’ve really got to just see how it pans out over the next couple of weeks. I want to get him back in there. He’s suffered to be honest. I saw something Bob Arum said recently. He said ‘Who’s Jack Catterall?’ Well, he’s the fella who said that he’d let Ramirez have his recent fight as long as he got the next shot. That’s what we all agreed.”

Mark Chamberlain exclusive: I felt like I had something to prove
Liam Williams exclusive: People like straight talking don’t they?