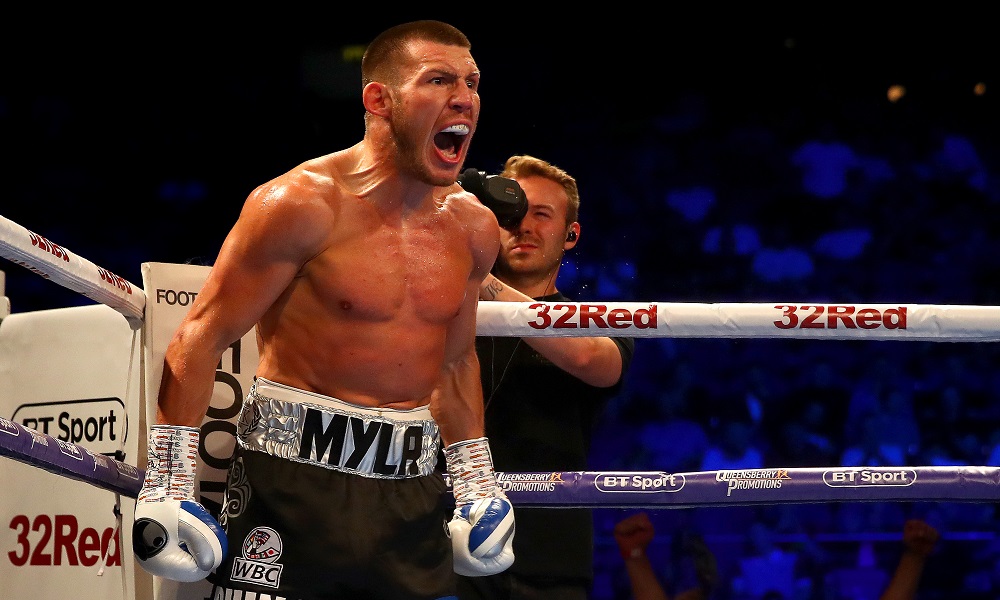 Politics, boxing figures, scientists. Switch on the television and the odds are that you will see somebody of authority talking around topics, dealing in half-truths and attempting to wheedle their way out of any tricky situation. The country is sick of it. In fact, no. The world is sick of it. Enter Liam Williams.

“People like straight talking don’t they? There’s no bullshit with me. Every single day going through life we seem to be hearing absolute bollocks all the time and I think people like the fact that I don’t talk crap.” Williams told 32Red.

Over the past 18 months, the 28 year old Welshman has become the hero the sport needs. You will not hear a line of contrived trash talk or a single rehearsed insult during a conversation with ‘The Machine.’ There are no debates about A sides and B sides and no deferring the care of his career to ‘his team.’ Williams says what he wants, accepts what he can get and then goes about his business in the most violent way possible. It is an attitude which has made him a favourite amongst fans and his fellow fighters.

“I get straight to the point. If people like it, good. That’s all that matters. I’m not doing it for attention but if it works then happy days,” he said. “I just think I’m more noticed. If I’m not noticed as a fighter then people aren’t going to get to know – and like – who I am. As I’m getting more known as a fighter I think people are picking up on my attitude a lot more. Everything is falling into place and I’m in a good place. Things are going smoothly.”

Williams is the mandatory challenger for Demetrius Andrade’s WBO middleweight title but this weekend he will be defending his British 160lb title against Birmingham’s Andrew Robinson. For all the latest fight odds, visit our sportsbook. 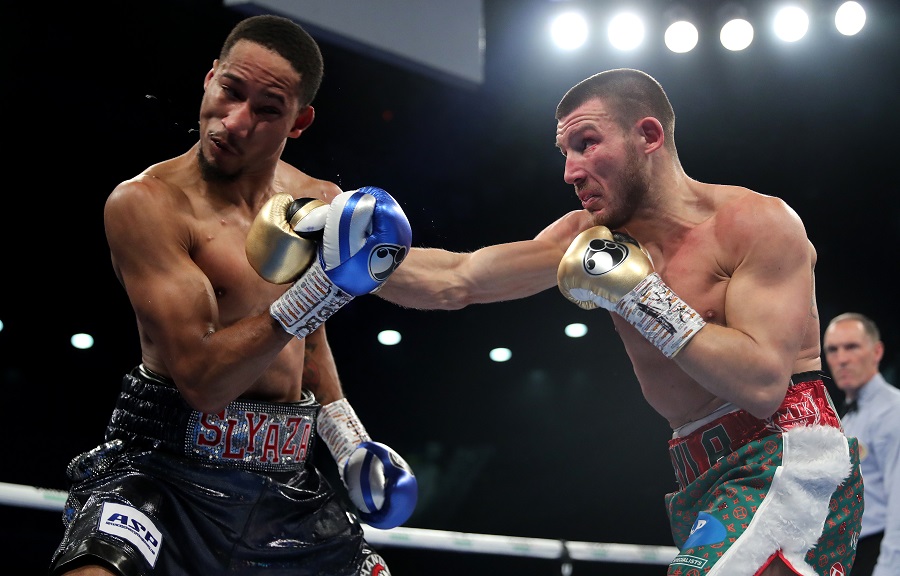 During this corona virus controlled era of boxing, realising that fans won’t be allowed into arenas anytime soon, the sport’s bigger names have slowly but surely begun to emerge from an imposed hibernation. Meaningful fights are beginning to happen more and more regularly but on the whole, high profile returns to the ring have been described as keep busy fights or ‘potential banana skins.’ Williams doesn’t see things this way. These days, he operates in a zone where the potential threat has next to no impact on his ‘seek and destroy’ mentality.

“Oh definitely. All I’m thinking about is going in there and looking a million dollars. There aren’t going to be any slip-ups at all. I’m just looking forward to putting on a show,” he said. “I’m not just going in there to get a win, I’m going in there to look good going in to the biggest fight of my life. I’m looking to do damage if I’m perfectly honest with you.

“People have different attitudes I suppose. I look at every single fight as if it’s a world title fight and it’s going to be my hardest fight yet. I don’t cut any corners and I’m sparring the same way that I would if I was fighting for a world title. It doesn’t matter to me. If there’s somebody standing in front of me, at the end of the day they’re bringing me a threat and I’ve got every intention of wiping them out.

It is over ten months since Williams destroyed Alantez Fox to become Andrade’s mandatory challenger. From the moment his arm was raised, Williams has been on the tail of the unbeaten American but he has proved to be as elusive outside the ring as he attempts to be in it. Andrade has mentioned almost every middleweight in the world except the one man he is going to have to fight. He can only avoid Williams for so long and when they do eventually come face to face, as usual, Williams will have only one outcome on his mind. For the time being, he just has to concentrate on the task at hand and hope that Andrade honours his obligations. 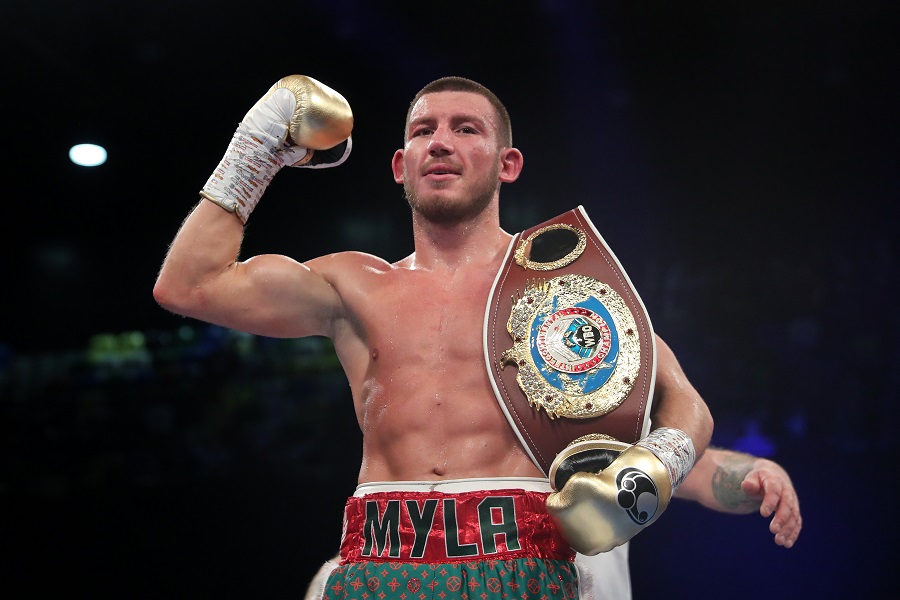 “I wouldn’t say I’m giving up hope on him because there’s a very good possibility it’s going to happen and I believe it probably will,” Williams said. “It’s just a case of everything being a bit delayed at the moment. He keeps talking everybody else’s names and it’s all a bit of a joke to be honest when his next fight is gonna be me or else he gives up the title. He just needs to make up his mind what he’s gonna do.

“It’s a bit disrespectful for people to be talking about other names if they’ve got a mandatory challenger. It shouldn’t be that way.

“He’s boring. I wouldn’t even pay to watch him. He’s chasing the most money he can get and he probably knows that he hasn’t got a massive span left in his career. He knows he’s been around the sport for quite a while and is coming towards the end so he’s just looking for that nice big one and if he wins he can go on again and if he loses he’ll have earned himself a shitload of money and he can just disappear can’t he.”