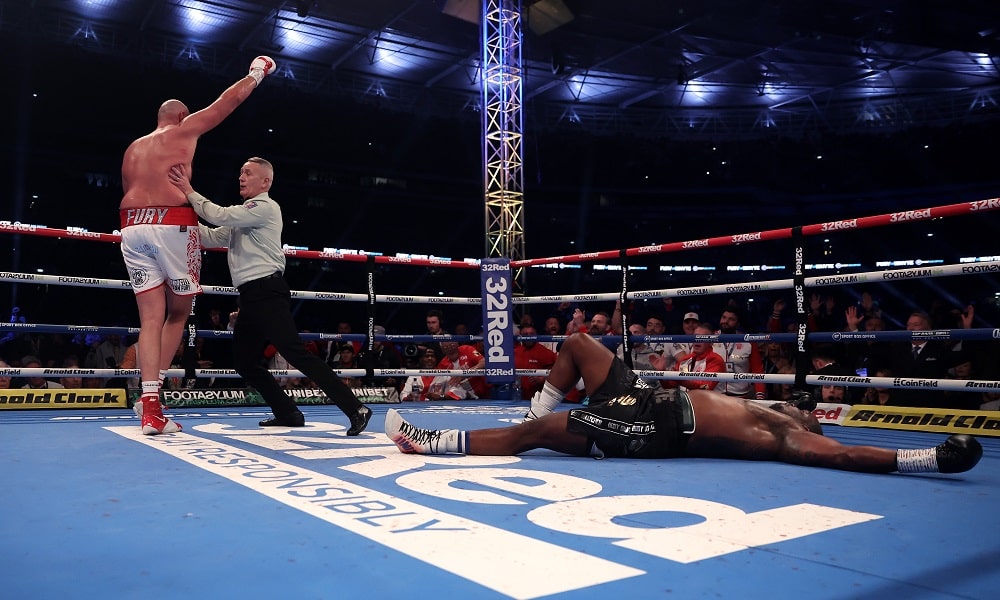 Fury vs AJ a free-for-all? Tyson offers to fight Anthony Joshua – for free

Not so long back, Tyson Fury insisted that he was done with boxing.

Now it seems the Gypsy King is poised to return. And so determined to face Anthony Joshua, he’s willing to take his countryman on for free.

It gets better. Posting on Instagram on Wednesday, Fury told his legion of fans he’s so keen for the world to see him beat Joshua, he doesn’t want anyone to have to fork out to view the fight.

“That’s how the fight happens, I’ll sign the contract today,” Fury said. “The fight’s got to be for free. Free-to-air television and all tickets go for free. No money is to be made out of this British historic fight if it happens.

“There’s the terms, I’m in the driving seat, take it or effing leave it. The ball is in your court, guys. Either way, I don’t give a damn.” 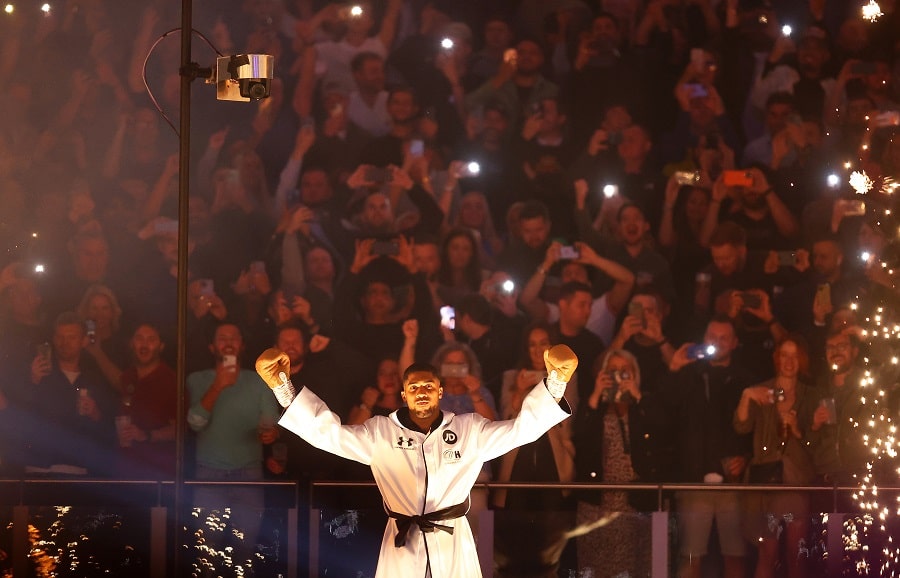 Fury’s last outing came in April, when the 33-year-old made short work of Dillian Whyte, beating the British fighter at Wembley with a sixth round TKO.

“I’m in the driving seat, take it or effing leave it”

And shortly after that win, Fury announced his retirement to the world. But a lot can change in the space of three months, it seems.

Joshua himself hasn’t fought since he lost on points to Oleksandr Usyk in September 2021. The pair are set for a rematch in Saudi Arabia next month; assuming Joshua can win his second encounter with the Ukrainian, a clash with Fury would prove a huge lure for British boxing fans.

And if they can watch without having to pay for the privilege, so much the better. Even if Tyson’s management are probably frantically urging their client to rethink that whole free angle.