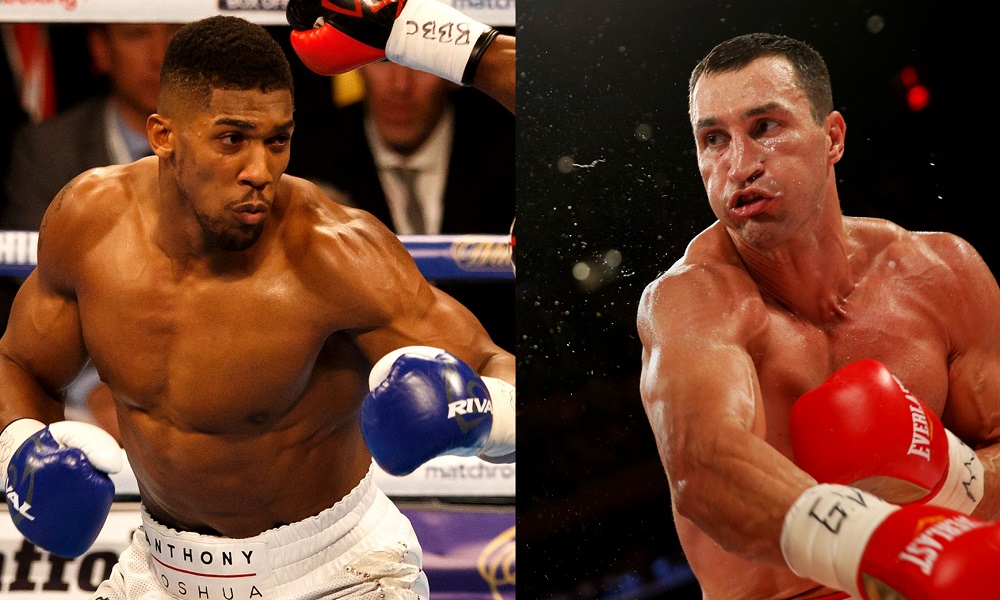 This Saturday night, current IBF King Anthony Joshua takes on Wladimir Klitschko in the richest prize-fight this country has ever seen. Ninety thousand people will be packed into Wembley Stadium and millions will be watching around the world, but will they witness the passing of the torch, or a final triumphant stand for the man who ruled boxing’s premiere division for the last decade? See the latest odds here.

There’s an elephant in the room and he goes by the name of Tyson Fury. Had the unpredictable, unruly and current unofficial heavyweight number one not convincingly outpointed Wladimir Klitschko for the title in Dusseldorf a year and a half ago we wouldn’t be where we are today.

The IBF would not have stripped the champ of their belt and made it available for Joshua to win. Klitschko would still be enjoying the (adopted) home advantage of Germany and we certainly wouldn’t be looking at odds of 2/5 for AJ to defeat a man who dominated heavyweight boxing for 10 years. Even when he’s not involved in the fight, Fury is never too far away from the action.

The first obvious point regarding Saturday’s mammoth event is that it’s clear as day that Anthony Joshua has never seen anything near the level of opposition that Klitschko offers him. The fact that it was only five fights ago he was facing Gary Cornish, while Klitschko was lining up against Alexander Povetkin, gives a clear indication of the disparity in experience on the biggest stage.

Dillian Whyte, Charles Martin, Dominic Brezeale and Eric Molina would be a perfectly acceptable career path for Joshua from that point on and in the current climate they more than justify a shot at ‘the man’. A fight with any of those men would, however, still have left Joshua with one, huge final leap to make before legitimately claiming to have beaten an elite or even world level heavyweight.

Joshua can’t be blamed for taking the opportunity which fell into his lap last April, but had Fury not been on the scene, he would be coming in as a challenger and odds-makers would not be making him a clear favourite. 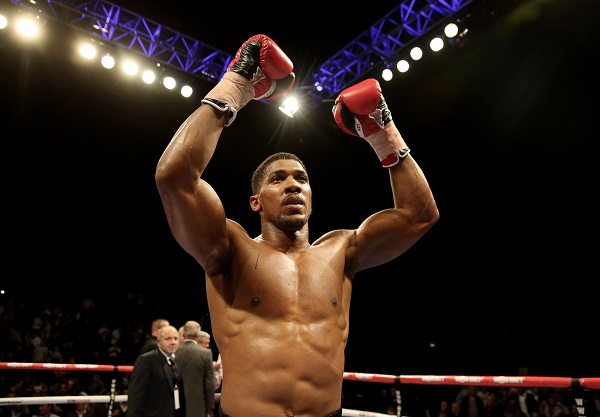 This alone would and arguably should lead you to grab the 2/1 available on Wladimir Klitschko this weekend with both hands, particularly when you add in that Joshua’s style is not even remotely close to Fury’s. Fury’s victory was predicated on movement and fluidity, two qualities which you wouldn’t immediately set out as Joshua’s fortes.

The loss the Ulkranian suffered was not in any way physically punishing either. Yes, he took a few shots, but nothing which would put any miles on the clock and nothing which means he couldn’t continue to compete at the top-level. He actually came back strongly in the twelfth round that night and had he shown that desire earlier may have kept his belt.

Therein lies the problem. While the physical damage will have been temporary, the mental damage he suffered could have more of an impact. Fury rattled Klitschko inside and outside the ring to the point that Wlad was gun-shy last year and has not fought as a professional for 18 months since. When you consider he’s been active every year since turning pro in 1996, the consequences of taking 2016 off becomes more of a concern. Inactivity is rarely a boxer’s friend. It’s never a boxer’s friend when he’s north of forty, and this puts just enough doubt in my mind to put me off the initially appealing Wladimir value.

Klitschko has shown the ability to bounce back from defeat before. Stoppages to Ross Purity, Corrie Sanders and Lamon Brewster were followed by his long run of dominance, but crucially this was done with the assistance of legendary trainer Emanuel Steward. The late, great American has now been replaced by Johnathon Banks and to be blunt, that’s the equivalent of replacing Sir Alex Ferguson with David Moyes. When the going gets tough, you want the man who worked with Hearns, De La Hoya and Lewis, not the man who was ditched by Dillian Whyte.

Joshua is entering without any of those demons. Eighteen wins, eighteen knockouts (Joshua is currently 4/6 to extend his perfect record) and a man in his corner who boasts a 100% record at Wembley will do that for you. That man is Robert McCracken, the coach of Carl Froch and the GB Olympic team – and a man who could be a crucial advantage on Saturday.

It may not be the 2012 Klitschko in the opposite corner this weekend, but he still possesses a straight right hand and left hook which could end the evening quickly. Klitschko has three times as many knockouts as Joshua has fights and the Brit would do well to remember that when he experiences the urge to put on a show. One thing for certain is that McCracken won’t forget it. Throughout his career he carefully controlled Froch’s natural urge to get into a tear-up and helped select the right moment to go for the kill. It’s for that reason we should expect a cagey opening on fight night and I’d be reluctant to take the 9/2 available on the fight ending in the first three rounds. 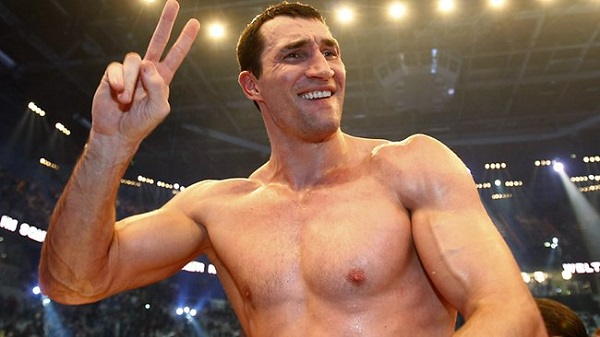 Klitschko’s natural style is to wear his opponent down and unless engaged aggressively – as Kubrat Pulev did when stopped inside 5 rounds – he’ll opt to jab, grab and jab again. The aim for the older man will be to drag Joshua into the later rounds he’s not experienced in his career to date and see if that bulky, musclebound frame can go twelve rounds. If Joshua doesn’t instigate an explosive opening few sessions, then it’s likely we’ll see more chess than checkers in the early stages.

At present, Anthony Joshua is available at 5/2 to win between rounds 7-12 and that’s the most likely outcome for me. A slow cagey start will slowly see things open-up around the midpoint before the younger, fresher, hungrier Joshua forces the ref to call a halt to proceedings. The risk for this is Wlad setting enough of an early pace to test Joshua’s stamina late on, but if Germany in 2015 was anything to go by, his work-rate just won’t be sufficient to make life uncomfortable for the Brit. If you’re feeling particularly adventurous you could even plump for the 9/1 on lightning striking twice at Wembley and a stoppage in the eighth round (Froch brutally stopped Groves in the 8th round of their 2014 rematch).

If you’re also looking for a value punt to keep you entertained through what is admittedly not the most thrilling of undercards, then I wouldn’t put anyone off a small stake bet on Viorel Simion beating Scott Quigg at 10/1. Simion has only ever lost to Lee Selby in a fight closer than the official cards suggested, and he’s also the naturally bigger man. While Quigg is deservedly the clear favourite coming into this IBF eliminator fight, he’s never a 1/34 shot for me. Good quality sparring at the Wild Card Gym in L.A. may mean that Quigg is a revived fighter come Saturday evening, but I’m happy to pay the price to find that out.

The one sure thing we’ll get on Saturday is a Tyson Fury outburst on Twitter as the ‘pretenders to the throne’ fight it out for the richest payday in British boxing history. Unfortunately for Fury he didn’t stick around to capitalise on his momentum and be involved himself and unfortunately for the punters, nobody will be stupid enough to take that bet!

Boxing Preview: City of Champions
Josh Warrington: It’s all or nothing with Kiko. He isn’t going to bow out with a points loss