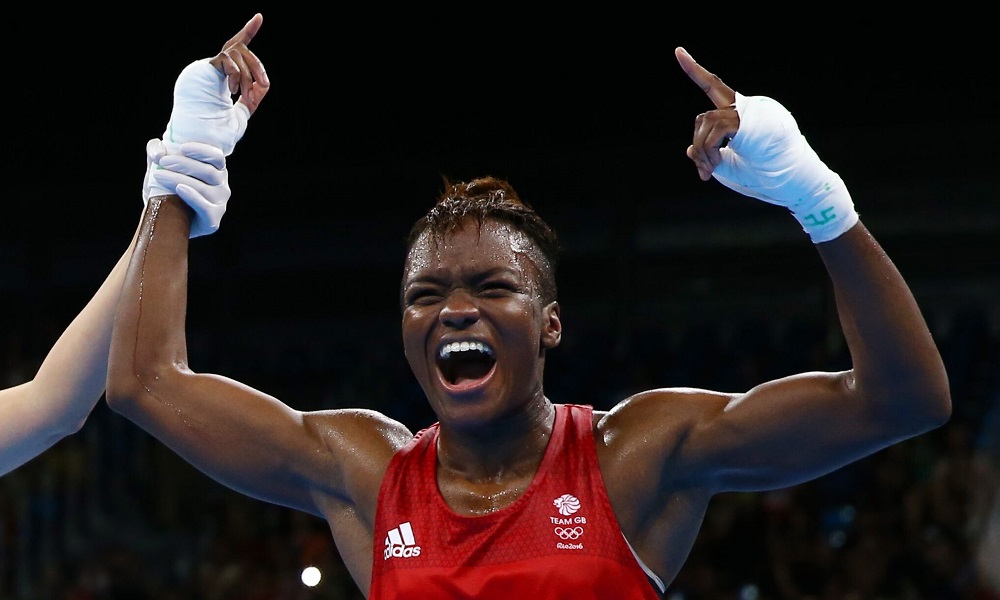 Nicola Adams looking to raise the bar for women’s boxing

Nicola Adams OBE has never been frightened by the unknown.

She had no idea what to expect the very first time she pushed open the door and walked into the traditionally male-dominated environment of a boxing gym. She will have been unsure about how people would view women’s boxing when she stood in the Olympic Stadium during the opening ceremony at London 2012. She won’t have known what awaited her when she decamped to San Francisco and turned professional.

On Saturday night, the double Olympic flyweight champion will make the walk from dressing room to professional boxing ring for the first time. For the latest odds, see here. Many aspects of the night will be familiar. She will get her hands wrapped, she will warm up, and somebody she has probably never met before will knock on her door and tell her that it is time to fight. From that point on, everything will be different. Adams, 34, wisely chose to invest in her future and decamp to the San Francisco to further her education and the wise, calming words of her new trainer Virgil Hunter will be extremely welcome on Saturday.

“There’s a lot of experience in the gym. I’m able to ask them questions about what it’s like in the professional ranks and there’s so much knowledge in the gym,” Adams told a packed press conference in Manchester on Thursday. “As well as Virgil Hunter, Andre Ward is one of the best pound for pound fighters in the world and just to see guys like that train, well, I learn new things all the time. I’ve just been in awe since I’ve been in the gym.

“It’s been really good. He [Virgil] has got a lot of experience in the game. He’s very technical and one of the things I like about him is that he knows what it takes to take an Olympic champion and turn them into a professional champion. He did it with Andre Ward so I know he can do it with me.

“In terms of technique, things have changed a bit. I’m learning to place my shots and use a bit more power. It’s not so much about how many shots I throw, it’s more about how I place the shots and the accuracy.”

The rebirth of women’s boxing can be traced back to London and the 2012 Olympic Games when, for the first time, women were able to compete alongside men. Despite plenty of scepticism, the bouts were well received and the tournament created some genuine stars. Like Adams, American middleweight Claressa Shields and Irish lightweight Katie Taylor chose to complete another Olympic cycle before turning over, but fans on both sides of the Atlantic have been impressed by the seemingly effortless way they have taken to the professional ring.

In terms of profile, Adams is starting from much higher up the mountain than either Shields or Taylor but has their impact taken some of the weight off of Adams’ shoulders? Any other fighter would be relieved at being able to concentrate on becoming a solid professional rather than being a flag bearer for a sport but Adams is a born winner and she will feel the urge to match their performances.

“I don’t see it as a rivalry.” Adams said. “I see us on a level and in a situation where we can put women boxing on the map and really raise the game. I think what Claressa is doing in the United States is really good. It’s good that women’s boxing is taking off over there. Katie Taylor is doing really well over here in the UK and now I’ll be joining the ranks and raising the bar again.”

A talented rival would add spice to Adams’ career and a couple of early knockout victories would help capture the public’s imagination but those are discussions for the future. Firstly, Adams needs to get the ball rolling on Saturday night.

“I’m ready to go. I’ve trained hard for the past couple of months out in San Francisco. Training camp has gone really well and I’m looking forward to Saturday and being able to fight, I’ve been waiting for this a long time. I haven’t boxed in the UK since the Olympics in London and I can’t wait to get in the ring in Manchester and hear the crowd roaring and getting behind all the fighters.”