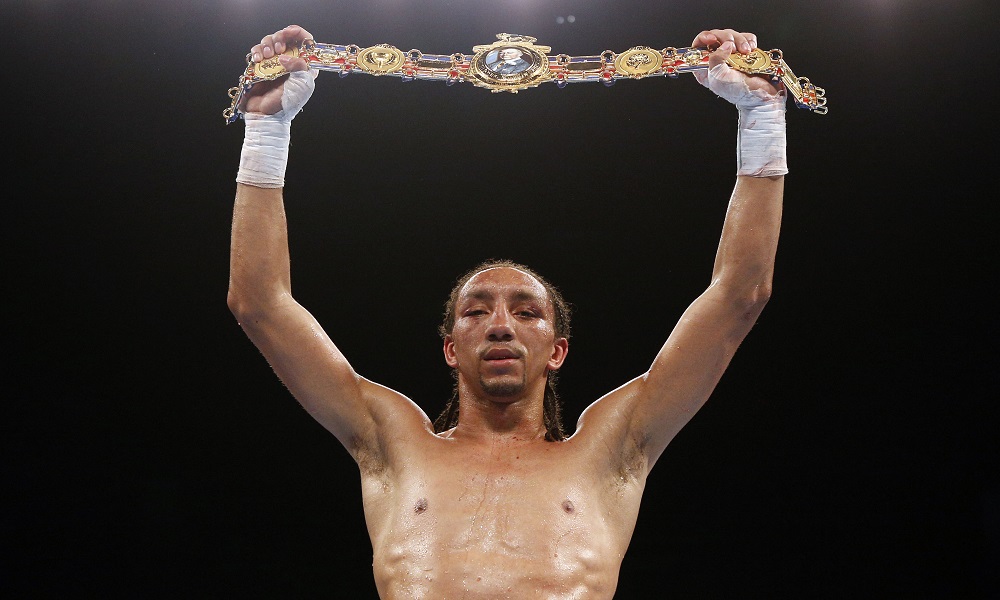 Tyrone Nurse (34-2-1, 7 KO’s) has never been short of confidence. For years, the British super lightweight champion was a staple of the small hall scene, learning his trade in some of the north’s less glamorous venues, racking up the rounds and perfecting his unique style (for the latest odds, see here).

At times, it must have seemed like his efforts were being ignored or unappreciated but Nurse had the self belief to trust in his technique and persist, certain that as long as he continued to win the opportunities would arrive. Slowly but surely, his star began to rise.

This Saturday, the 27-year-old from Huddersfield can claim a Lonsdale belt to keep when he defends his title against Joe Hughes. Should he get past the man from Malmesbury, he will be looking for even bigger challenges.

“I was always confident I’d get here. It felt like quite a distance away from where we were but I think that with me turning professional at 18, I wasn’t a man. I knew it was going to be a long road of journeymen and staying busy. Maybe it took a bit longer than I’d have liked or expected but we’re here now,” Nurse told 32Red.

“I thought all this might happen after the performance against Tyler Goodjohn but – to be fair – I made a mess of things against Dave Ryan so I was worried that might be the end of me and I’d be back to six rounders and building myself back up.

“I’ve got a big opportunity now and I’m not gonna mess it up.”

A professional for nine years, during Nurse’s trips to Bowlers Exhibition Centre, Leigh Sports Village or Huddersfield Leisure Centre, it was rare to see him clipped with a punch. As he has gained experience and gained self assurance, Nurse has begun to stand his ground more and trade punches. As a result, he has also been forced to pick himself up off the canvas a couple of times. Nurse’s confidence was built  from a  young age in the gyms where he is known as one of the country’s most prolific sparrers. 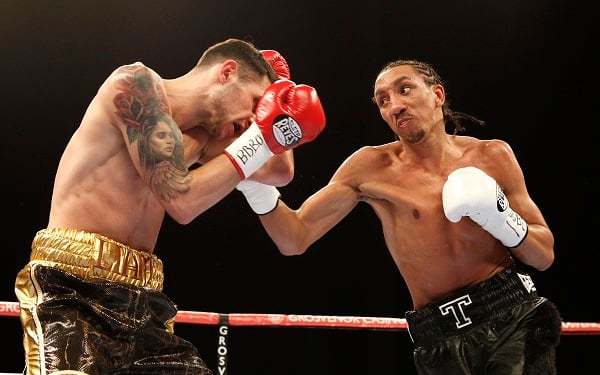 “To be fair we’ve cut down a lot on sparring. We used to do lots of just sparring, whoever it was. We’ve cut down to the point where it’s just good sparring now and the type of opponents we need. It means that I’m not picking up bad habits.

“I’ve sparred with everybody. At 14 or 15 I was sparring with the likes of Anthony Crolla, Steve Foster Jnr, Carl Johanneson. Anybody you can think of.

“It was all good experience and I earned a couple of quid too. I’d get a day off school so that I didn’t have to do any maths or science and I’d get 50 or 60 quid in my back pocket.

“My dad [Chris Aston, who is also Nurse’s trainer] doesn’t like me getting hit as much but I enjoy it! I quite like that ‘you hit me with a shot and then I’ll hit you with a couple’ thing. I understand that with certain fighters I’m not gonna be able to get away with it. It’s about knowing when you can and when you can’t get away with it. I feel like I’m safe when I’m in the ring. If they catch me with a shot, fair play. I know I’ll get through it.

“I still want to be the elusive Tyrone but I wanna be entertaining too.”

There is a log jam of talent at the top of the British junior welterweight division. Nurse, Ohara Davies, Jack Catterall, Robbie Davies Jnr  and Josh Taylor aren’t necessarily competing with each other yet, but they are all vying for honours. Over time, a pecking order will naturally develop but at the moment, the talented crop are jockeying for position. Only two weeks ago, Catterall ended the career of Martin Gethin and just prior to that, Davies brought the curtain down on Derry Mathews’ time in the sport. This weekend, Nurse gets to further his claims.

“I’m trying to get myself into position in the same way that they are. Jack Catterall is number two with the WBO and Ohara is probably in the top ten in the WBC. That’s what it’s about now. I’ve gotta keep moving on and keep progressing. I’ve got a family and a kid now and there’s another kid on the way so it’s about doing what’s best for them and making their lives easier.

“I think if fighters have got rankings like Jack and Ohara have, at their age, they might as well progress on that route and if it all goes wrong, they can drop back down to British level. I’m only 27 and I can move on from here.

“It’s boxing at the end of the day. I don’t think a lot of fighters have an issue with fighting each other. It’s promoters interfering a lot of the time.”

Nicola Adams looking to raise the bar for women’s boxing
Tommy Langford: This is my kind of fight. He’s gonna come right at me