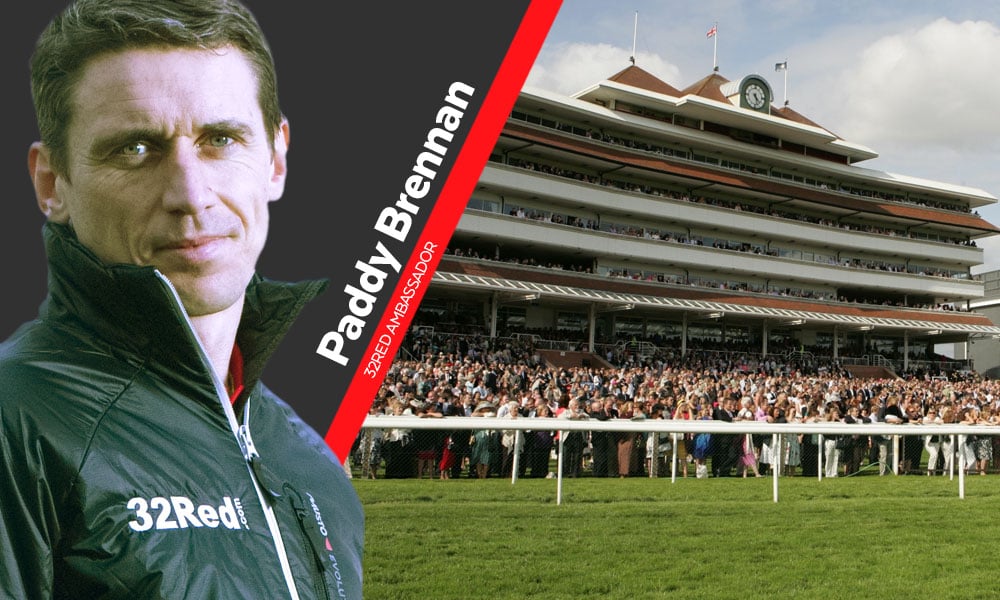 Fergal’s horses could not be in better form, and the great thing is that they are running exactly as we are expecting them to.  And in the majority of cases that is very well.  We have been waiting for the ground for Mystifiable and he is a horse that we like a lot. Even though he went up 22lb for his two wins at Leicester and over this course and distance, and disappointed on his last start at Aintree in April, I still think that he is at the right end of the handicap. We won on the bridle back here in March, and he is going really well at home. In fact, he is one of the best work-horses in the yard, and if he translates that well-being and form to the track, then I am expecting a massive run and for us to be bang there at the finish.

He had a wind op during the summer and he showed the benefit of that – it definitely worked – with a career-best on his reappearance over 2m3f at Wetherby. That obviously came over a trip well short of his best, too, so we were delighted with the run. I can’t overstate the importance of the advantage of having had a run coming into this race.  The ground may not be as bad as it has been in previous years but it is one of the toughest handicaps around as they go a hard gallop all the way with no let-up.  He finished third in this race in 2013 and second last year, so we know that the race suits him, and I was actually amazed that we were able to finish runner-up last season. He didn’t jump at all,  and we hit the first and second as well as others afterwards, and it is testament to his bravery and guts that he stuck on to take second. I take a very positive view of his chances coming into the race after that run at Wetherby. I think Colin (Tizzard) could hold the key to this race as I think Native River is the one we all have to beat.  He is a tough, improving young chaser who has won around here and has had the benefit of a run, and a good one at that, when second in the West Yorkshire Hurdle at Wetherby last month. He is the right favourite.

Fancy taking a punt on Paddy’s advice? Find our latest racing odds here – we’re offering price boosts on the field at the Hennessy Gold Cup, price boosts on jockeys and more. If you’re still up for a flutter, be sure to check out our award-winning casino too!

Continue Reading
You may also like...
Related Topics:featured, Newbury

Bryan Cooper: Petit Mouchoir has given me the better feel at home
Bryan Cooper: Death Duty my best chance of winner at Navan