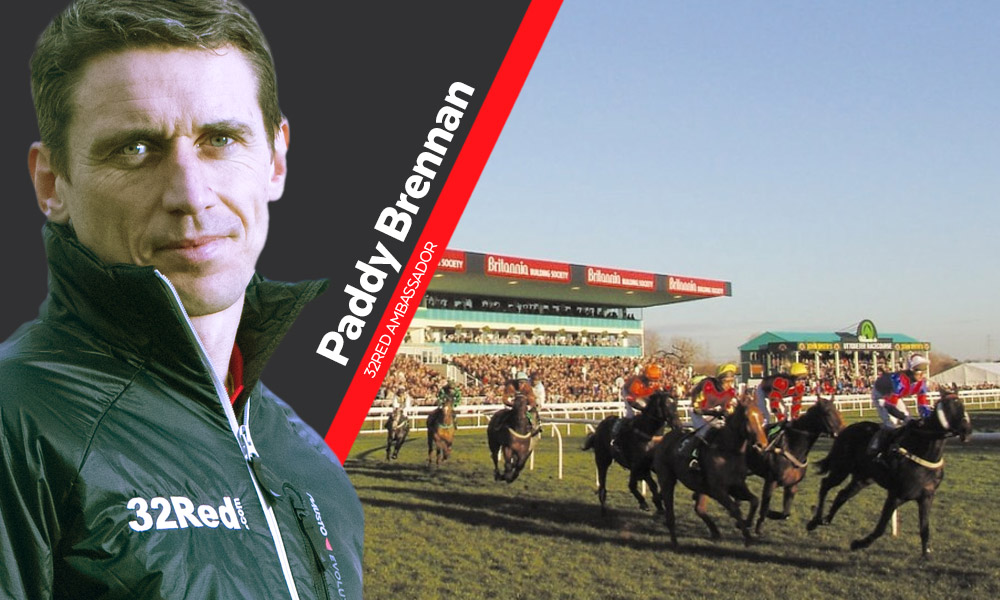 Paddy Brennan: This horse has a hell of an engine when on song

More Of That would be the horse that I would most like to ride in the BetVictor Gold Cup at Cheltenham. I won the race on Imperial Commander in 2008 and More Of That has a similar profile for the race. He is the class act in the race off a good weight.

I am at Uttoxeter where I think that I have a couple of good chances.

I rode him when he won his bumper and novice hurdle on testing ground last season, so he could probably do with a lot of the rain that is set to sweep the country on Saturday. His form tailed off in the latter part of the season but obviously Tom’s horses are in great form and this horse has always promised to excel over fences. He is very much a chaser in appearance. I think a mark of 135 is very fair for his chasing debut – his Haydock defeat of Vintage Clouds was a really smart effort – and he gets in here on the ceiling mark, too. He should go very well if he takes to fences.  He does have a hell of an engine when he is on song, and he does go well when fresh, too.

He didn’t show a great deal on the Flat or on his hurdling debut but he surprised when winning a four-runner novice hurdle over 2m at Sandown in January. That win would suggest that he wouldn’t mind some more rain, too. I’m not sure that a mark of 120 is overly-generous on that Sandown win but quite clearly he is lightly-raced and open to a lot of improvement. And, as a horse who showed some ability over 1m4f on the Flat, this longer trip may suit him as well.

Fergal has his horses in great form and this horse sold for 36,000gns at the sales in May after winning his only start in Irish points. There look to be a lot of promising horses in here, so let’s hope he is one of them. We pulled him out at Towcester on Thursday because of the ground and a bit of ease for him here will suit him. He ticks all the right boxes at home, he will be doing all his best work at the finish, and I’d be hopeful of a good show.