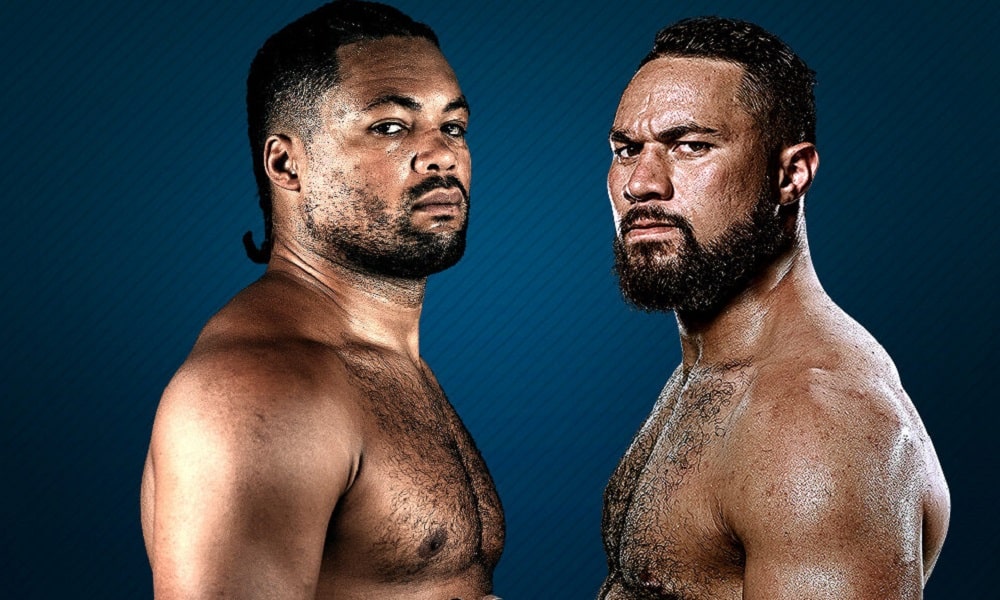 With the heavyweight title belts seemingly tied up for the foreseeable future, Joe Joyce and Joseph Parker did something all too rarely seen in boxing these days. They actively sought out the toughest, riskiest challenge available. There were a few months of toing-and-froing and he-said-she-said but they eventually found each other. They won’t have to look quite as hard on Saturday night. For all the latest fight odds, visit our sportsbook.

Parker’s team are sure their man has the ability to make it an easy night’s work while Joyce’s team are unshakeable in their belief that this is the night their man proves beyond doubt that he is a world class heavyweight. 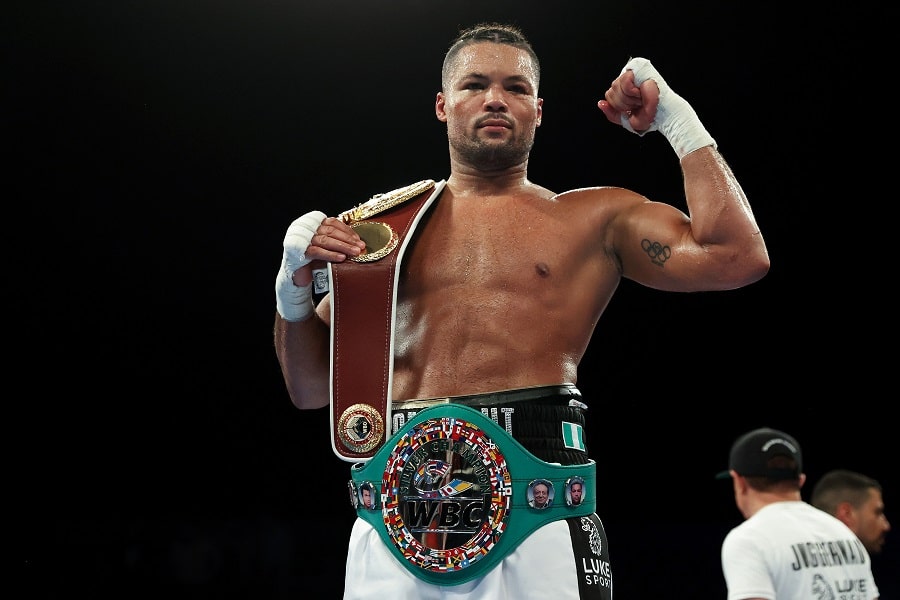 Words will cease to matter when the two fighters step into the ring on Saturday night. The arena lights will dim and every pair of eyes will focus on Joyce and Parker. The stakes are extremely high for both men. The winner gets a guaranteed title shot and moves into the rarified air inhabited by Oleksandr Usyk, Tyson Fury, Deontay Wilder and Anthony Joshua. The loser will be forced back down a rung and have a long, hard battle to force himself back into the title picture.

“A lump,” Parker laughed when asked what he sees when he looks at Joyce. “He’s a big man. A man that’s confident, a man that’s ready and a man that’s going to be stopped in his tracks.

“I truly believe that. I’m very confident going into this fight. No doubt. I’m gonna stop you right in your tracks. You’re a hype train.”

For all the talk of Parker having the ability to make this an easy fight, he and his team must know deep down that Joyce pretty much guarantees anything but a straightforward night’s work. Even if you can outland and outbox the Londoner for round after round, he will be right there pushing the pace, absorbing your best work and landing his own thudding shots for as long as the fight lasts. Joyce certainly doesn’t think there is an easy, painless way for anybody to beat him.

“I don’t believe so. He’s gonna find out in real time with punches to the head, body and all over. I guess that’s how he sees me but this big lump is gonna be coming at you on Saturday night,” he said.

“This big lump is gonna be coming at you” 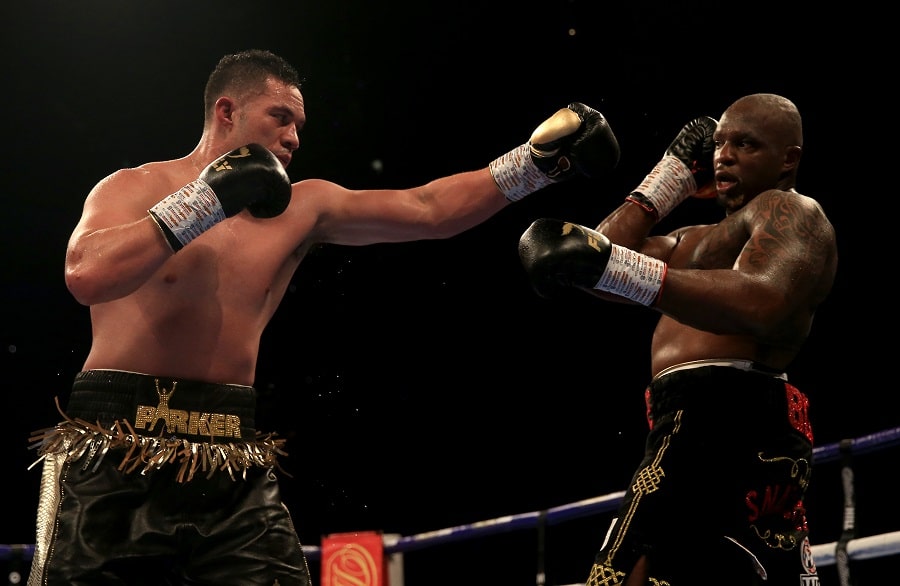 “I’ve had a really great camp. Me and [trainer, Ismael] Salas have been working on technique. He’s been sending me little clips of things I need to work on in the fight. We’re well prepared. We’ve done all the biomechanics and polishing up of my skills. It was really great to have that fight with Christian Hammer [in July] to show I can take three or four right hands and keep coming forward. I’m in a better place. I’m gonna improve upon all the things I need to use in this fight. I feel like I’m in the best place coming into this fight.”

Both men kept things brief. It would have taken no more than a quick glimpse across the room at the other man for both to have the scale of the task that faces them this weekend reconfirmed. Joyce looks to be in his usual terrific shape and Parker appeared trim and ready. He knows mixing accurate punching with movement will be crucial if he is to pull off what bookmakers would consider a shock. Joyce won’t change anything. He will be his usual aggressive, relentless and slightly unorthodox self. The talking is over, it is time to fight.

“I’ve got a lot more to give.” said Parker. “I feel like I’m refreshed and renewed. You’re all gonna have to tune in and see [what’s going to happen]. I’m gonna go out there and do my thing. I’ve had a great camp and I’m ready to go.”

Joyce rounded things off. “What a great opponent in Joseph Parker. I’m looking forward to this. He seems ready and there’s not much more I can say. I just wanna get the gloves on and fight him,” he said.

“It’s gonna be an all action fight. There are gonna be skills and everything else you wanna see. Tune in or be there.”