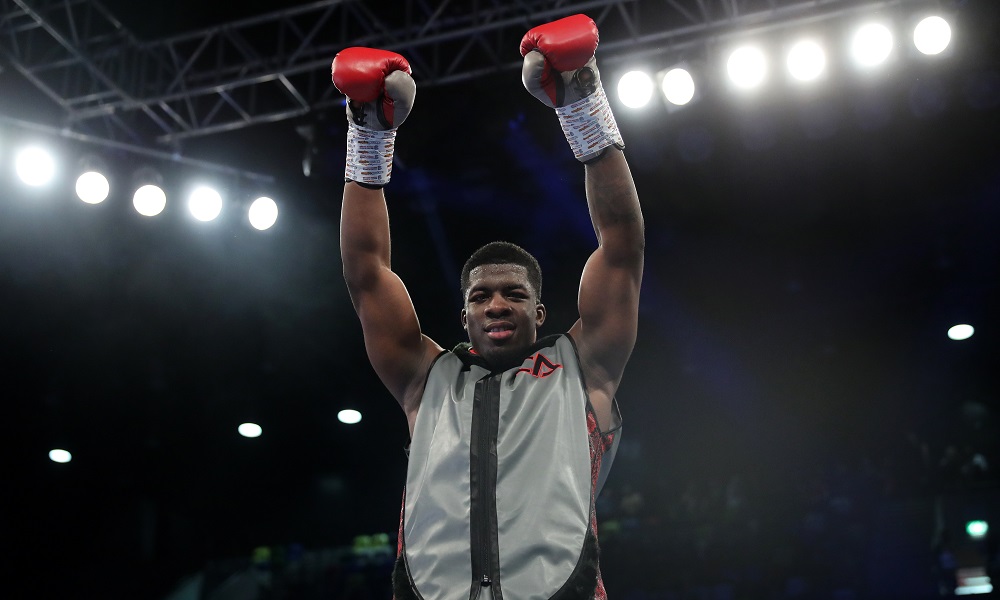 David Adeleye exclusive: I joined this game to go down in history

David Adeleye was enjoying a rare rest day when 32Red caught up with him recently. A welcome break from the unseen daily grind that goes into creating a heavyweight contender.

“Exactly that,” the 24 year old said. “People don’t see the hard work. They don’t see the getting up early. You have to do the runs, the bagwork, the sparring. All they see is the fight night but there are months of preparation.” For all the latest fight odds, visit our sportsbook.

So far, the preparation has paid off.

British heavyweights dominate the world and after starting out as a little known novice, Adeleye has quickly become one of the most promising of Britain’s next generation.

Since making his debut in December 2019 Adeleye has fought four times, stopping each opponent and looking better with each outing.

“The first twelve months didn’t go as expected because of the coronavirus but that’s out of everybody’s hands. Apart from that it’s all been good. I just can’t wait to start fighting in front of crowds and feeling the atmosphere. I wanna start living up to people’s expectations,” he said. 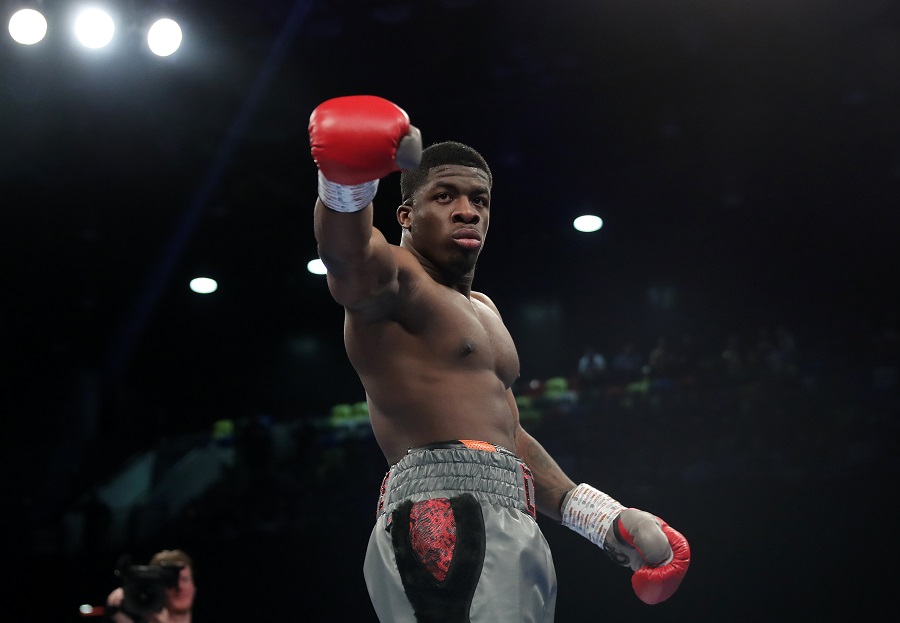 “It’s a Catch-22 situation. It’s an advantage and a disadvantage. It’s an advantage because people get to see your skills and they can watch you and your opponent going at it and once they can see how you really are, that’s how they build a connection with me.”

Adeleye has made great strides in the 15 months he has been a professional and his development has been helped by some top class company in the gym. Rumours spread like wildfire in boxing and a good – or bad – sparring session can help or hinder progress.

Adeleye isn’t worried about protecting his reputation and willingly puts himself in the line of fire at every opportunity. Tyson Fury, Joe Joyce, Daniel Dubois – Adeleye has shared countless rounds with Britain’s best heavyweights. The high class opposition has given him the chance to gauge his progress and leave his mark. As one of Britain’s brightest hopes, he has found himself becoming a target. Having been there himself he knows exactly how to handle it.

“It’s a well rounded improvement. I’ve started to learn the basics of being a pro and the due diligence that’s paying off.

“I was that young hungry heavyweight. When I was an amateur I was sparring with all of the professionals. I was learning and I was loving it. Now I’m starting to see it from a different perspective. Now I see the young hungry amateurs coming in sparring and trying to prove themselves. They really come with absolutely everything.

“I’m still a young hungry fighter myself. I still have a lot to prove. I always want to do my best and win the spars but at the same time I’m not going in there to leave it all in the ring. Sparring is for learning. That’s the aim of it. It really matters on fight night.” 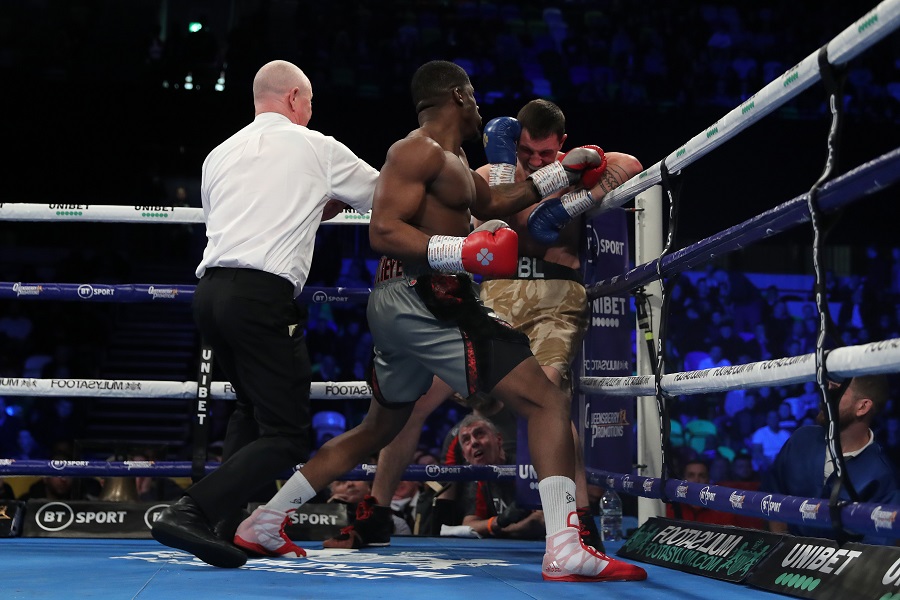 Just a couple of weekends ago, Adeleye was able to cast his eye over some of the men who already occupy the higher reaches of the world rankings. Joseph Parker, Junior Fa and Zhang Zhilei all boxed within a 12 hour period and none of them impressed. In many weight classes, the gap between the division’s top operators and its up and coming prospects can take years to bridge. At heavyweight, that isn’t the case. The new breed arguably have more raw talent than the more experienced fighters, they just lack the seasoning. There is certainly nothing to fear.

“Not at all,” Adeleye said confidently. “I look at them now and think that these are fights that could be happening in the next twelve months. In the boxing world it can take six months to change your life. Look at the likes of Andy Ruiz. He started one year as a nobody and ended it in one of the biggest fights this country has ever seen in Saudi Arabia.

“I can be sitting here now as a prospect and within six months be fighting a guy ranked in the top five in the world. There are always going to be opportunities for me. If I got a call now to take on any of those boys, I’d love to take it and I’d back myself against them.

“Ability, strength and energy, I don’t think that’s a problem. In terms of skill I’d put myself up there with some of the guys in the top ten in the world. It’s just a case of getting in the rounds. I want these fights. I joined this game to go down in history. It goes back to that saying, ‘We’re not here to take part, we’re here to take over.’

“I want fights and nights for the British public to remember for years to come. That’s what I’m in the game for.”