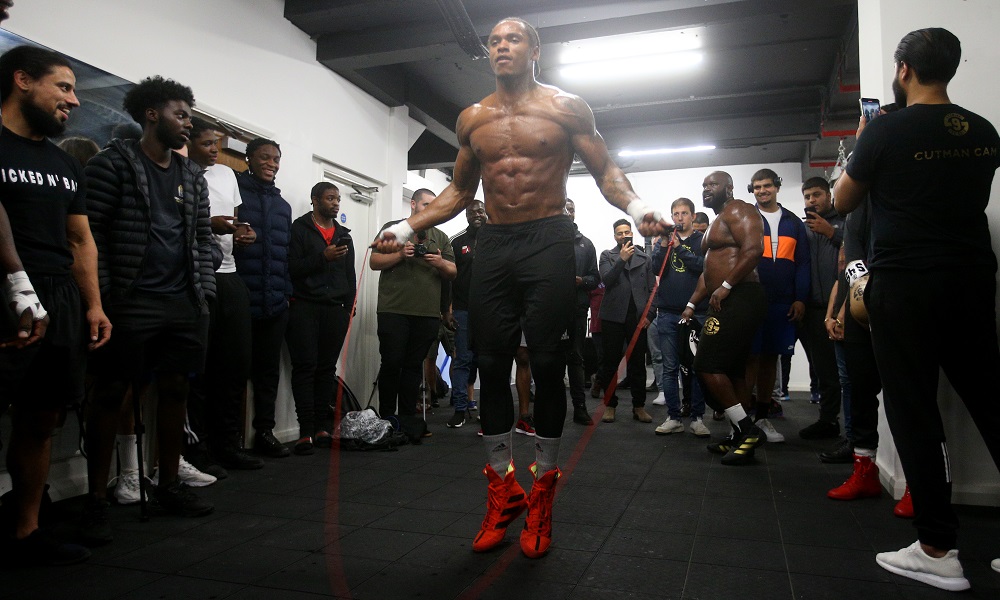 Anthony Yarde exclusive: I have a lot more to show

Anthony Yarde interviews are always delivered in a softly-spoken voice from a man so laid back he could be horizontal.

No challenges are thrown at rivals in a light-heavyweight division where a stack of names are jostling to be number one at British and world level.

Despite an impressive ice-cool temperament and high guard to many questions, the Ilford man is under no illusions that he must use his licence to thrill in the ring.

“It is all about entertaining the boxing fans and getting the crowd into the fight,” said Yarde whose reputation soared following his brave WBO World title loss against Sergey Kovalev in Russia 15 months ago.

On Saturday night he challenges Commonwealth champion Lyndon Arthur – one of the most eagerly awaited domestic clashes in this year of misery. For all the latest fight odds, visit our sportsbook.

The winner will head for the big time. At home they can argue with Joshua Buatsi and Callum Johnson over who is number one. On the world scene there is speculation the winner will contest the vacant WBO World title relinquished by Canelo Alvarez or become mandatory challenger to the next champion. Yarde is currently ranked fourth and Arthur sixth.

The risks for both men are high and the potential reward even bigger in a fight where odds layers favour Yarde, but wouldn’t dare dismiss unbeaten Arthur.

The fight has been postponed three times because of the pandemic, but instead of going their separate ways and taking another path promoter Frank Warren stuck at it. He was determined to pit two of his stable stars against each other even though whey were initially meant to meet in April.

So training camps were not squandered both men warmed up by facing domestic gate keeper Dec Spelman. Arthur (17-0, 12KOs) barely got out of first gear outpointing him over 12 rounds in July, while just 43 days later, Yarde stopped the Scunthorpe boxer in six rounds.

Neither camp will read anything into Yarde doing a better job on paper, although he delivered more excitement in his one-sided win.

Yarde, who will put his purse from this week’s fight towards buying a new house in Essex, added: “We’re two different types of fighters, but I don’t pay too much attention to stoppages and what other people did to my opponents.

“Styles make fights. I just feel I am more equipped in knowing how to break somebody down. Dec wasn’t someone I needed to be too safe with or just box which is what Lyndon did against him.

“I knew what shots I could land. I was extremely comfortable and able to work on things and practise.” 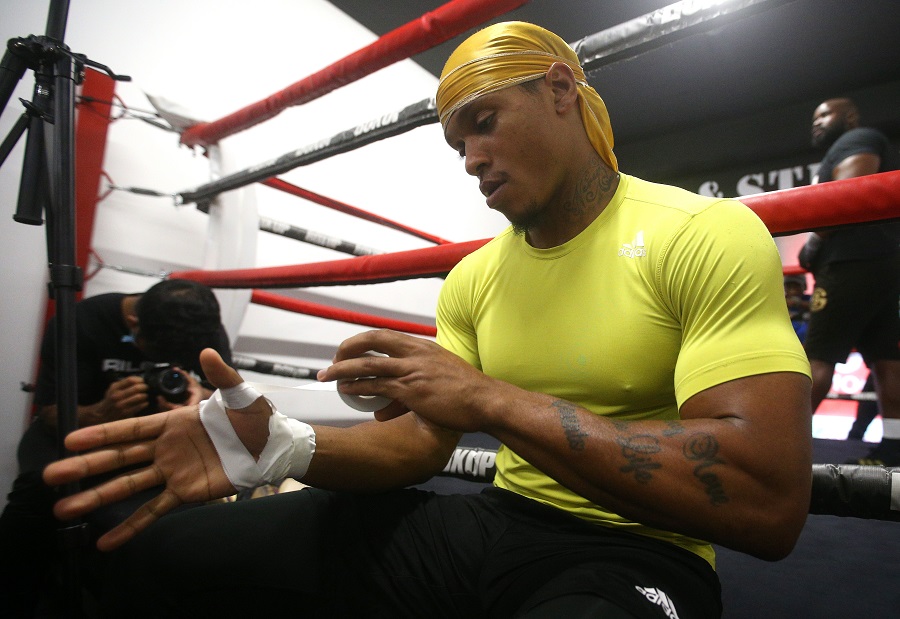 Manchester’s Arthur speaks of evaporating Yarde’s explosiveness, but that is easier said than done.

Yarde believes that it would suit Arthur to rely on his boxing skills and make it a TV turn-off and a duller spectacle for the few fans allowed to attend the London clash at Church House.

Yarde, 29, added: “He can try and take away my power, but that is impossible. There is going to be excitement from me.

“Everybody sees my style of fighting. I am not reckless, I am not silly, I won’t rush in. The first couple of rounds might be boring. It all depends what shots land. If he thinks he’ll take away my power that is a funny statement.

“I was forced to watch Lyndon against Dec because I was doing stuff for BT Sport. That fight was very boring, and I gave him a bit of stick. I was more entertaining against Spelman.”

Had Yarde not been injured while having a football trial for Queens Park Rangers he could have been lost to boxing.

And considering he only had a dozen or so amateur fights his progress has been impressive after turning professional in May 2015. 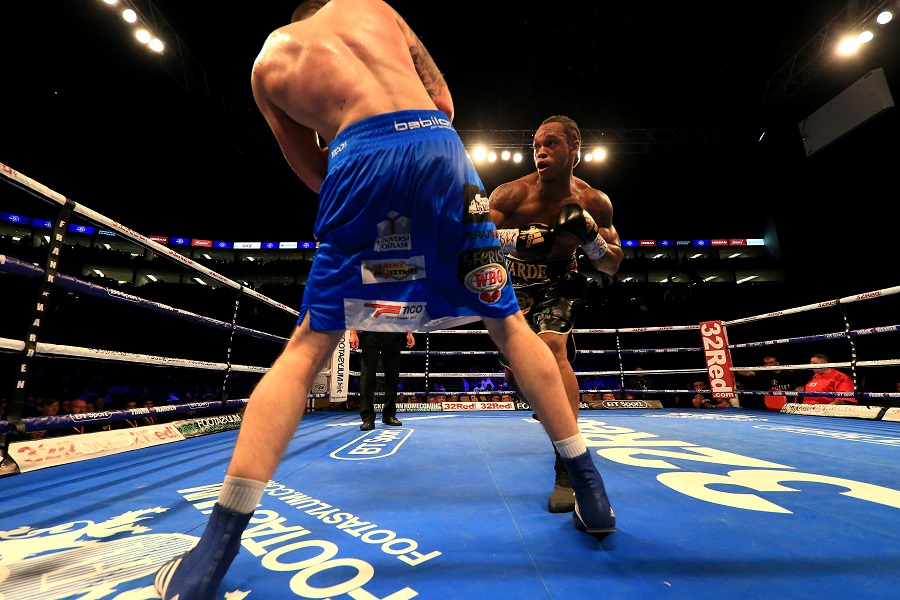 Arthur points to 12 rounds distance fights against Spelman and his title triumph against Emanuel Anim in October 2019 as great learning experiences.

But nothing will come close to the education Yarde received when he travelled to Chelyabinsk last year and lost in 11 rounds to Russian hero Kovalev, having been on the brink of winning in round eight.

Yarde said: “It showed me the level of my mindset because I was going to Russia to fight him when he already had the Canelo fight lined up – I knew I had to win by KO.

“Things were going against me, it wasn’t my promoter’s show so I said to myself; ‘Win by knockout.’

“When you put that pressure on yourself, you’re gonna change your style of fighting. You are gonna be desperate at some stage and think I need the knockout now.

“When I turned professional I gave myself five years to fight for a world title, but it happened a bit earlier. When I get a chance like that where it’s risk and reward I am not going to be conquered by fear or doubt.

“That was an opportunity for me. I went for it and almost pulled it off, but there is more. I have a lot more to show.”

Lyndon Arthur exclusive: I enjoy being in the ring, putting in a class performance
Nathan Heaney exclusive: I’ve got a city behind me!