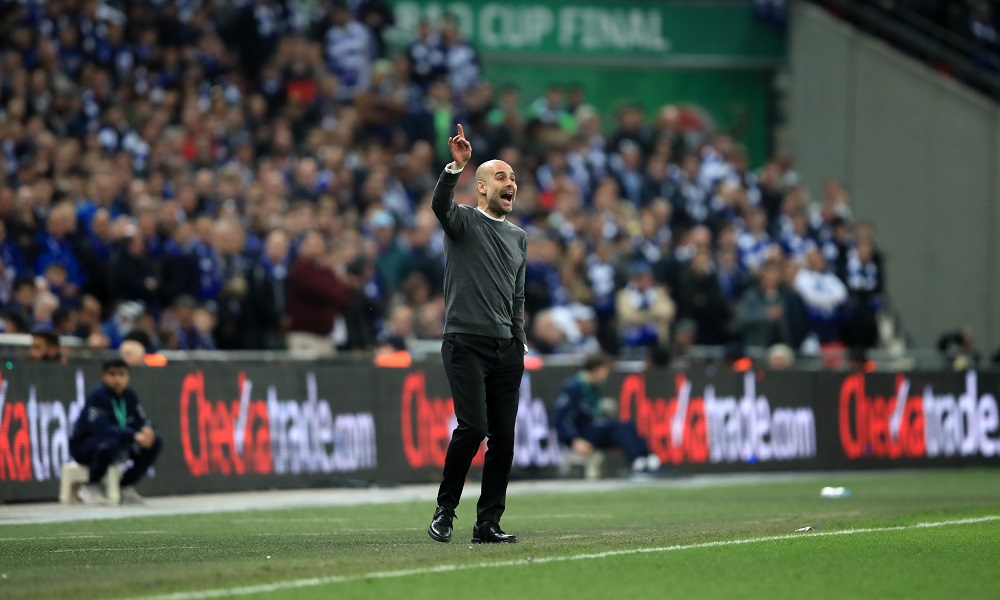 Wolves are seeking to build on recent momentum, having beaten Fulham and Sheffield United in recent outings. Conversely, opponents Burnley have lost their last three. Still, Sean Dyche’s side have a good record when it comes to Wolves, losing just one of their last nine league meetings with this team.

Recent results aren’t entirely conclusive either; Wolves have edged two of the poorest sides in the division by a single goal, while Burnley haven’t looked bad in recent games. I’m thinking the Clarets could come good here to take all three points – they can be backed at 29/10.

Man Utd head to Elland Road on a 12-game unbeaten run; in the Prem, Ole’s side hasn’t been beaten on the road this season. And while much of the footballing world may be willing on Bielsa’s side, Leeds were beaten 6-2 in the reverse fixture back in December.

Since then though, the West Yorkshire side has shown an ability to frustrate bigger names. Earlier this week Leeds earned a point against the ghost of Liverpool, and Bielsa’s side certainly made the most of their two shots (City had 18) when they beat Man City at the Etihad earlier this month.

Leeds held Chelsea to a draw in March too, and this might be another occasion where the underdogs can get at least something against a big six side. The draw is a 3/1 shot.

Villa are still without Jack Grealish, and Dean Smith’s side have lost three of their last four matches. West Brom might represent a good opportunity for a reset, except that the Baggies have recently come alive under Sam Allardyce.

Up to a point, at least. Having beaten Chelsea and Southampton in recent weeks, Leicester put three goals past West Brom before half-time earlier this week – a painful setback for Allardyce, whose hopes of avoiding relegation are slim.

That means this is just about a must-win for the visitors; Villa, comfortable in midtable, have no such concerns. I’ll chance the Baggies to take a precious win here at 16/5.

There’s always the possibility of a shock result, but Man City are understandably huge favourites here, and I can’t believe Jose Mourinho being told to do one earlier this week gives Spurs a better shot at winning.

City have won this competition in five of the last seven seasons. The two seasons when City didn’t land the trophy, Jose Mourinho did. Morale might not have been great at Tottenham, but the Spurs boss’ previous achievements in this competition – not to mention the fact he’d steered Spurs to this final – make the timing of Mou’s recent dismissal seem pretty harsh.

The reality is that whoever’s in charge, they’ll have their work cut out stopping Pep Guardiola’s team, of course. Spurs may be without Harry Kane on Sunday, and even if Son and Gareth Bale can put in fine performances, it’s difficult to see the North London team emerging victorious here.

Still, Tottenham will surely try to make a game of it under caretaker boss Ryan Mason, who won his first game in charge earlier this week; the North London side rallied after going behind to Southampton, with Bale finding the equaliser. The Welshman could be worth backing to find the net again here – Bale is 9/2 to score at any time.

For City, Phil Foden has scored three times in his last five appearances for City, and might be a good shout to get on the scoresheet. Foden is 43/20 to score at any time.