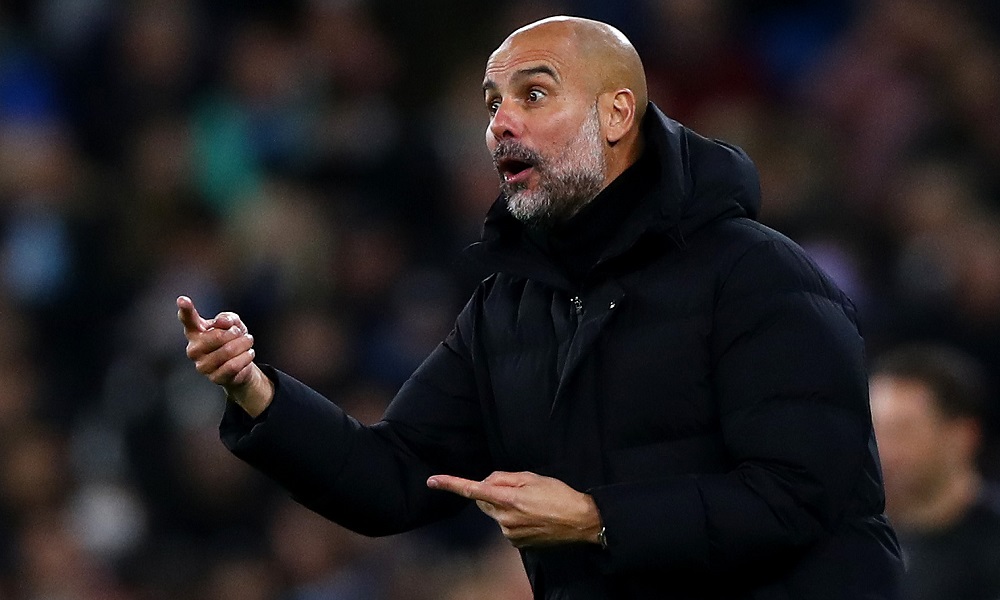 Liverpool comprehensively outclassed Porto last time these sides met, winning 5-1 at the Estadio de Dragao – and in fact, in five recent meetings between these sides, Liverpool have won four times.

But with the hosts having already qualified as group winners for the round of 16, it’s likely expect Jurgen Klopp rests several players here. Could an unfamiliar Liverpool side give the visitors more hope of getting a result on Wednesday?

Domestically, Porto are having a fine time of it, winning their last six matches to top the Primeira League. But in the Champions League the club have won only once in this campaign.

Assuming he’s fit to play, Divock Origi could be worth a punt here. In his last five appearances he has scored three times; the Belgian is 49/20 to score at any time.

But it would be no surprise to see some fresh young faces turning out for the hosts. If that turns out to be the case, a lack of experience at this level could be good news for Porto – and backing the draw at 14/5 might be worth considering.

Both of these sides are near certain to qualify for the round of 16, with City top of Group A on nine points, and Paris a point behind. The outcome here might not be make or break, then – but still, neither side are likely to be complacent.

City have scored 15 goals across their four Champions League games so far in this campaign – but they drew a blank against Paris Saint-Germain at the Parc Des Princes back in September, Mauricio Pochettino’s side seizing the moment with a 2-0 victory.

That’s been just about as good as it gets for the Parisiens, however; they did win at home against RB Leipzig too, but on the road PSG have only been able to draw against both Leipzig and Club Brugge.

With Ole Gunnar Solskjaer’s belated departure, there’s been talk not just that Manchester United are interested in securing Mauricio Pochettino’s services – but also that the PSG boss would be happy to jump ship before the end of the season, too. Who knows if what seems like a palpable sense of discontent could affect PSG’s performance here?

Either way, the Manchester team have previously got the better of the Ligue 1 side – before the aforementioned defeat a few months back, City had won the last three encounters between these sides. City’s lack of an elite centre-forward is their only real flaw at the moment, but for all that they’re still scoring plenty.

City will probably win, but at odds of 11/20 you may want to give that market a miss. It could be worth gambling on a more precise scoreline; City to win 2-0 is available at 15/2, while a 2-1 victory for the hosts is a 7/1 shot. Chances are that PSG won’t go to pieces here, and while City are capable of inflicting a drubbing, a more modest final score might be the likelier outcome.