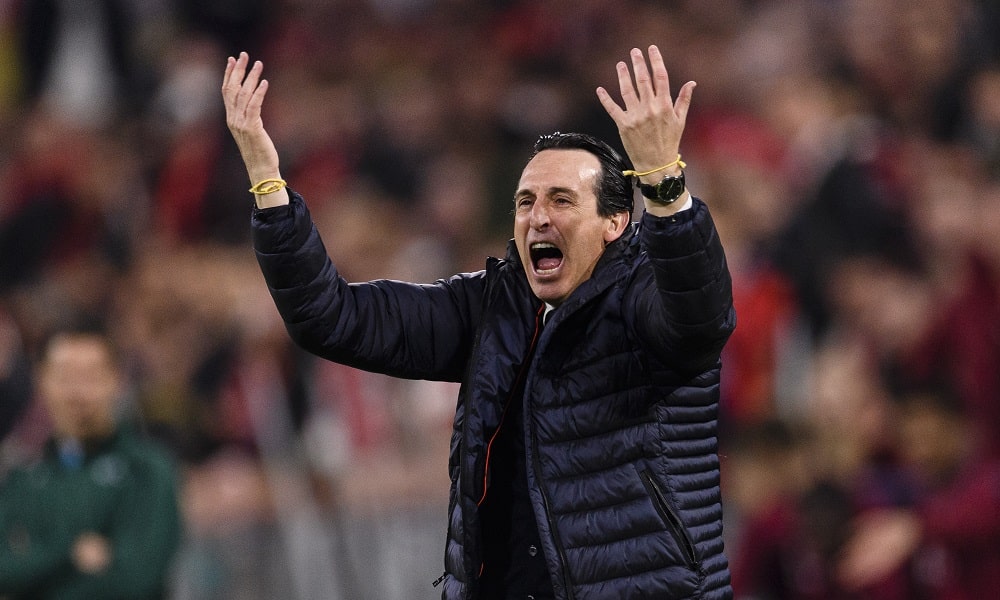 If Unai Emery’s Villarreal are to maintain their dream of reaching a first Champions League final, they first need to win the second leg of their semi against Liverpool by two goals – just to force extra time.

And while it would be wonderful to see that happen – if only to see the effect on outspoken TalkSport pundit Jason Cundy – the Yellow Submarine need something truly special to overcome this Merseyside team.

Villarreal are unbeaten at home in 2022

Liverpool have lost three games all season – on each occasion, Jurgen Klopp’s side losing by a single goal. The visitors remain in hot pursuit of a quadruple trophy haul. And they face a Villarreal side which could muster only a single shot against Liverpool at Anfield.

Villarreal have punched well above their weight just to reach this point, knocking out Juventus and Bayern Munich en route to the semi-finals. There’s no shame in losing 2-0 away to one of the finest teams in Europe.

Still, is there any way the Spanish side can flip the script here and pull off a famous reversal against the Reds?

Inauspiciously, the hosts warmed up for this match with an away defeat to Alaves. More promisingly, Villarreal are unbeaten at the Ceramica stadium in 2022.

They have defeated Bayern and drawn with Real Madrid here, and will be hopeful that a fervent support can contribute to an astonishing turnaround on Tuesday.

If the mission wasn’t already demanding enough, the fitness or otherwise of Gerard Moreno and Raul Albiol makes Emery’s task all the more daunting.

Villarreal’s achievement in getting this far has been an incredible one, regardless of the prettiness or otherwise of their football. Still, this final hurdle is surely to great to conquer.

Liverpool are 1/100 to go through to the final. I don’t mention that to suggest you back that outcome, but simply to emphasise the Herculean nature of Villarreal’s undertaking.

A draw is not enough for the hosts – but if they attempt a more aggressive approach here, Unai’s team may find themselves caught out by a Liverpool side that generally finds a way to score.

Liverpool don’t need to win, but may do so anyway. The visitors are 7/10 to take the victory in 90 minutes. This may not be a high scoring affair either. Four of Villarreal’s five home games in the Champions League this season has seen two or fewer goals scored. Under 2.5 goals is a 6/5 shot.

Continue Reading
You may also like...
Related Topics:featured, Villarreal vs Liverpool