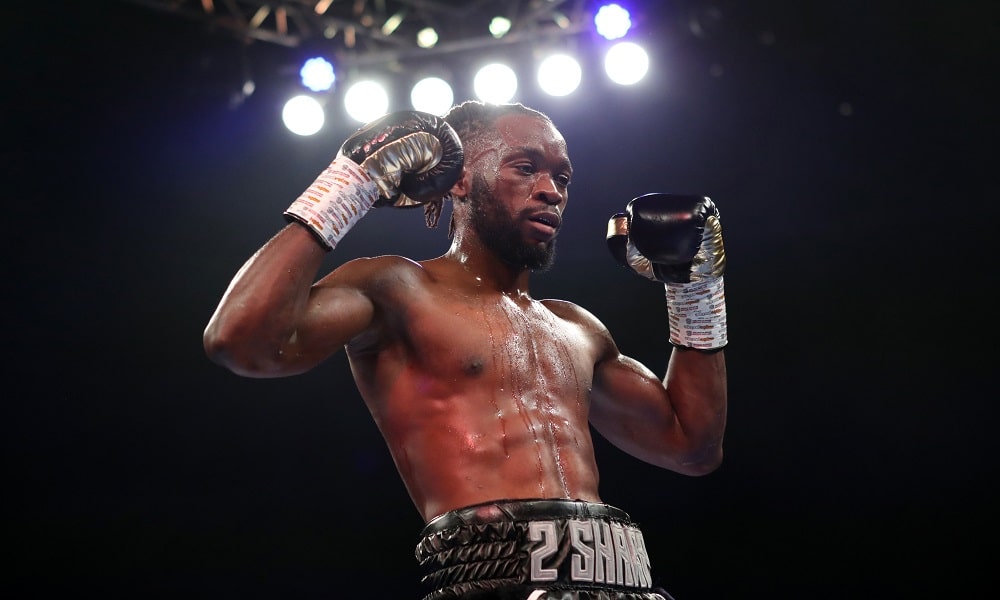 Lots of fighters say all the right things. Reeling off titles and targets and inviting all comers to challenge them on their way to the top.

There is a big difference between saying all the right things and actually doing them. British middleweight champion, Denzel Bentley, is definitely a doer. For all the latest fight odds, visit our sportsbook.

Bentley defends his title against Marcus Morrison this weekend; the Mancunian is the seventh consecutive ambitious British opponent Bentley has prepared to face. In an era when lots of fighters seemingly do all they can to pick the safest path possible through the rankings and into world title contention, Bentley is trusting his ability. When the time comes for him to step into world class, he won’t be surprised when his opponents decide to fight back. He will be battle hardened.

“Exactly. That’s why I wanna go through these fights. If I’d fought all these guys and beat them all in the first round then happy days but it’s more the mindset of going through the camps,” Bentley (16-1-1, 13 KO’s) told 32Red. “It’s a different preparation mentally. If you know you’re going into a tough fight you’re switched on mentally right the way through camp and the performance you put on is based on that.

“I’ve got to be on point for this” 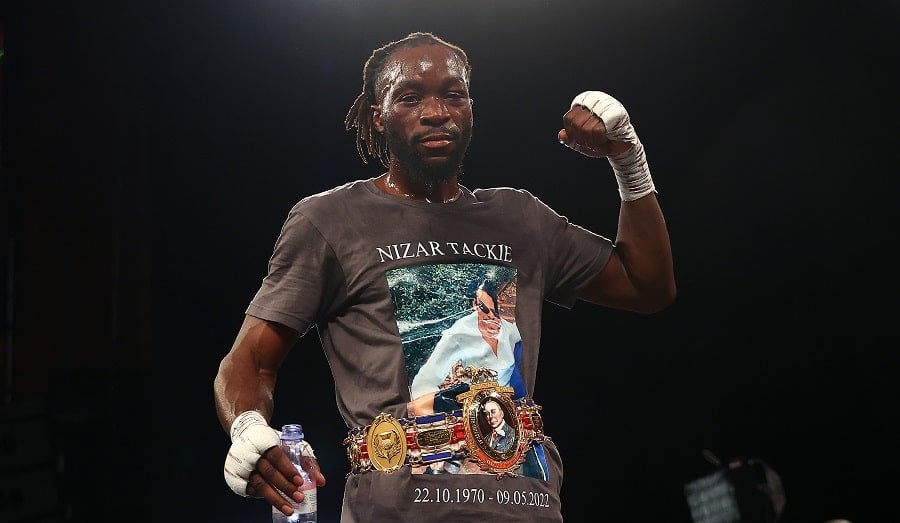 “When you move on to that level and you’ve had the experience of going through hard gruelling camps without complaining and just getting your work done and doing everything asked of you. You may think you’re putting the work in but you can’t ever switch it on fully until there’s something out there to challenge you and scare you a little bit. Something that makes you think, ‘Oh, snap. I’ve gotta be on point for this.’”

Morrison was written off after a nightmare run of defeats earlier in his career but kept plugging away and got himself back into contention. Chris Eubank Jnr was too good for him and an ill advised trip up to super middleweight to fight the world level Zach Parker didn’t go to plan but over the past four years, those are the only people to beat him. A spectacular knockout victory in Italy over former European champion, Emanuele Blandamura showed exactly what he is capable of when everything clicks.

“He’s got speed, he’s got fast twitch timing, he’s got power,” Bentley said. “He’s got things that mean you can’t take him for granted because of a couple of bad performances. On the night he might also come with that, ‘This is my last chance, I’m gonna give it my all’ attitude. So I don’t wanna take any chances by taking him for granted.

“He’s got a good name. If I can beat him in better fashion than the last few guys then that’ll be good for me. Obviously I don’t wanna put pressure on myself to try and match the performances of his last two opponents. I’m gonna focus on my own work and if and when I come out on top it’ll be up to other people to talk about how I beat him.”

Bentley first won the British title in the midst of the Coronavirus pandemic. The Lonsdale belt wrapped around his waist to the sound of polite applause from cameramen and officials in a sterile empty arena. He was crowned for a second time live on terrestrial television in front of a standing room only crowd after one of the fights of the year. This time, he was able to share the night and celebrations with his friends and family. He enjoyed the moment but it wasn’t enough. His mind has already started to wander. One step at a time though. Before he sets his mind on an assault on the world scene, he wants to establish himself as a champion and defend his belt.

“It feels better. I did it in front of a crowd in a great fight that people still talk about today. That’s something I’m proud of. I’ve done it again and showed that it wasn’t a fluke first time around. I did it quite early first time because of lockdown. I wouldn’t say I was rushed but I was fast tracked. If it hadn’t been for lockdown I might have been fighting for this belt last year. But that’s how it went. I’ve been at British level for two and a bit years now so I wanna start pushing on. I’ve proved it wasn’t a one time thing.

“I’d like to break out internationally & showcase my skills” 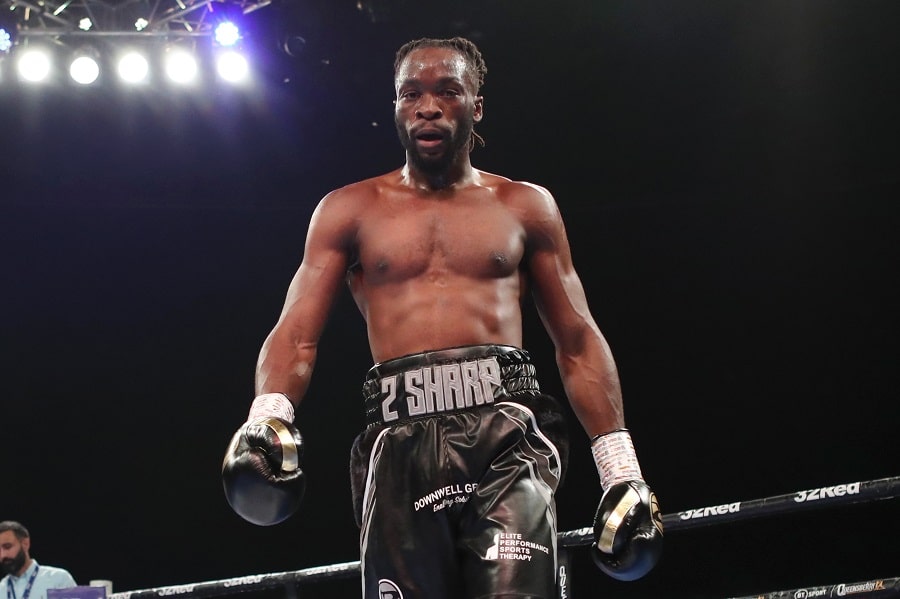 “I’m at a place now where I’m thinking, ‘Okay, I’ve got the belt, now I wanna defend it.’ Last time I didn’t. Now I wanna defend it. I personally feel like that’s what champions do. Champions defend their titles. I’ve been telling people I’m ready to push on and people know I’m ready to get out again. There’s nothing really around so this fight makes sense. I get to defend my title.”

The world’s top middleweights seem to go into hiding when feared WBO middleweight champion Zhanibek Alimkhanuly is mentioned. But having come this far, Bentley’s daring attitude towards the sport isn’t going to change now. Should he get past Morrison, he is plotting a course directly for the dangerous Khazakh.

“When I last talked to Frank we spoke about getting me to the number one spot in the governing body I’m ranked in, which is the WBO. Obviously if we get through this we’ll have another sit down and decide where to go. So far I’ve been having tough fights domestically but it’s time to break out internationally and showcase my skills. I think I’ve had every domestic fight you could think of.

“Some people are scared of losing their position. I’ve always said that I’m willing to fight for my position. When things are earned it feels much better because you’ve been rewarded for your efforts. I feel I’ve earned my stripes. I know some people go about it a different way and pretend they’re in hard fights when everybody in the boxing world knows they’re not. But I just feel it’s better if I earn it.”

Continue Reading
You may also like...
Related Topics:Denzel Bentley, featured