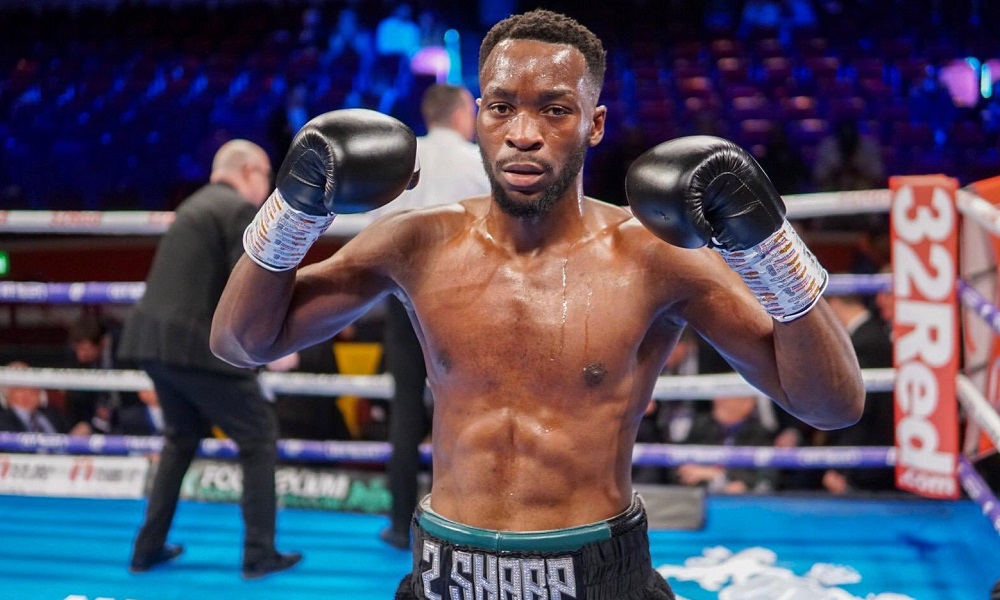 Denzel Bentley exclusive: I want the English and British titles

“Bentley is my middle name. My name is actually Denzel Ntim Mensah,” he told 32Red. “When I went for my meeting for my licence with the boxing board, they called me in as Denzel Bentley. I thought I’d get it out of the way and correct them later. After my first fight I tried to change it but because I’d fought under the name Bentley, I couldn’t. I’m getting used to Bentley now though. I don’t mind it.”

On Saturday night the exciting 24 year old takes on his first opponent with a winning record when he faces the 10-1 Kelcie Ball at the Royal Albert Hall. For all the latest fight odds, visit our sportsbook. Ball seems certain to provide a real test of Bentley’s credentials but far from instilling any fear in him, the thought of facing an opponent with hopes and dreams of his own has taken the Londoner’s focus to a new level. His apprenticeship is drawing to an end and it is time to find out exactly what he has learned.

“I’m looking forward to it. I’ve been asking for these fights for a while. We tried to get a Southern Area title earlier but it fell through so we’re stepping up now. This guy has a good record but if I come out with a good win, it gives me a gauge of where I’m up to,” Bentley said.

“He will get in looking to open up so it will make me look good. I’m not gonna have to chase him around the ring or try to find him. He’ll be right there to fight me and he’ll leave gaps.

“My third fight was against Ashley Bailey Dumetz. He’d beaten me in the amateurs so I really wanted that fight. He was talented but decided to go on the road because he couldn’t sell tickets. He wanted to beat me and was ambitious but I ended up stopping him in the first.

“This guy has a winning record and isn’t going to want to take another loss. That gives me more motivation.”

Apart from exceptional champion, Liam Williams, the British middleweight division is wide open. A whole host of talented fighters are jockeying for position and fans can look forward to a series of exciting clashes as a group of young, talented, and determined fighters vie for the major domestic titles and the opportunity to test themselves at a higher level. Bentley is more than ready to enter the fray and has already begun to cast his eye over the opposition. Two of the fighters who have already appeared on his radar are big punching Mark Heffron – who will be desperate to claim the British title after falling short in his first effort – and Jack Cullen who recently burst on to the scene against John Harding Jnr, a fighter Bentley knows well.

“I think Jack Cullen looked good. He was a lot bigger so that was an advantage, I just think that John could have hurt him in there and tried to box more,” Bentley said. “Against a guy with that kind of height and reach it was probably hard to get under the jab box though so I can see why he tired. Cullen did well though and burst on to the scene.

“Going into 2020 I hope I’ll be 12-0 – I’ll get in one more fight this year after this one – and I want to move quickly. Depending who’s up there, I’ll hopefully fight for the British title. For me, apart from Liam Williams, everything else is wide open. I ain’t really worried about anybody else.

“I want the English and British titles. It’s an honour to win belts like that but the end goal is to be a world champion.”