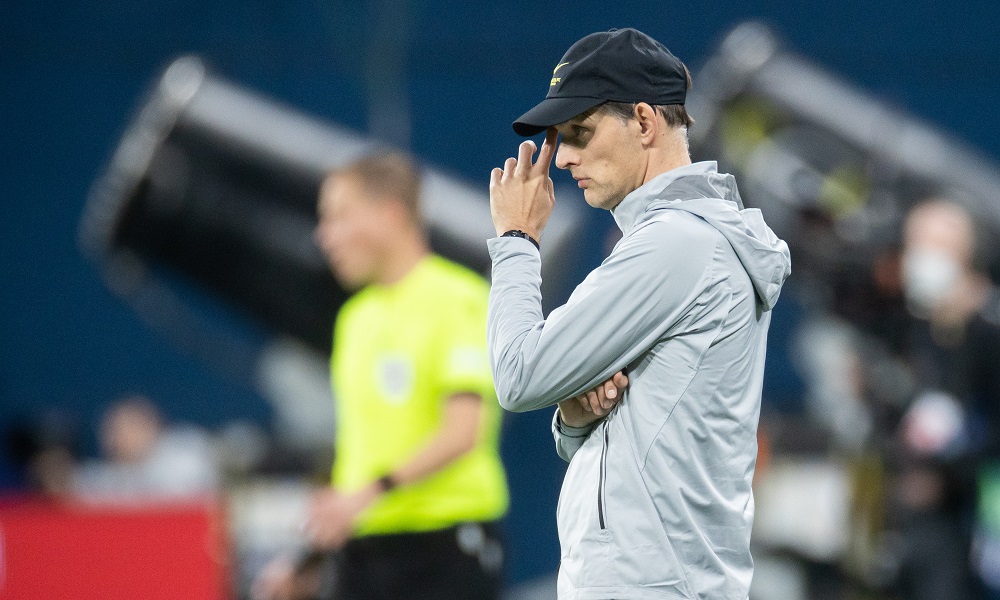 Doubting Thomas? Chelsea boss Tuchel could be heading for trouble

On Tuesday night, Tuchel’s Chelsea were held to a draw by Brighton at the Amex Stadium. It should hardly be viewed as catastrophic to earn a point on the road against a Seagulls side that have impressed under Graham Potter this season.

But the draw effectively put an end to any lingering hope that Chelsea could haul their way back into a title challenge this season. The Blues are 12 points adrift of league leaders Manchester City, having played a game more than Pep Guardiola’s side.

In fact, Chelsea have won just one of their last seven Premier League matches – the Boxing Day victory over Aston Villa. That lone win aside, they have lost against Manchester City, and drawn against Brighton (twice), Liverpool, Wolves – and even Everton.

Romelu Lukaku’s ill-advised expression of frustration a few weeks ago, when he gave an interview strongly implying he would like to return to Inter, has not helped. But not all of Chelsea’s problems can be blamed on Big Rom, who has five goals in 10 league appearances.

Timo Werner has been restricted to 11 league appearances in this campaign – scoring once. Mason Mount is the club’s leading scorer this season, with seven goals. Last season Chelsea didn’t score bundles either, but they were at least efficient. Not so these days. Thomas says his players are “tired,” adding “I can even feel it myself”. 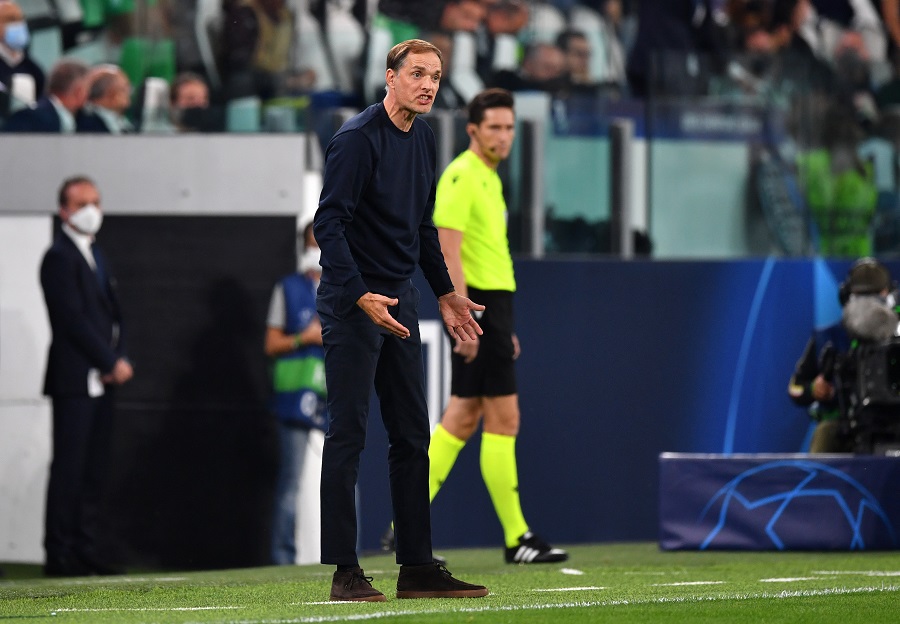 For all that, it might seem an overreaction to suggest that Tuchel could be nearing the end of his tenure at Stamford Bridge. After all, he only took the reins 12 months ago – and in that scant period, he has already guided the side to Champions League glory. Guardiola’s been trying and failing to land the same prize for the last decade.

Tuchel was also named Fifa’s football coach of the year just a couple of days ago. And it’s not even like this season is a bust, with the FA Cup and the Champion League still viable targets, Chelsea having already clinched a place in the final of the League Cup.

But as football writer Lars Sivertsen pointed out recently on the Guardian’s football weekly podcast, Chelsea’s merciless relationships with their managers means that if you’re not in the title race, you’re probably not going to be in the top job for very long, either.

Specifically, Sivertsen observes: “In 13 out of 17 seasons under Roman Abramovich’s ownership, Chelsea have won the Premier League or sacked their manager.” As he watches Chelsea’s hopes of landing the title fade into dust, could ruthless Roman’s trigger finger become itchy once again?

Assuming the manager doesn’t pull off a second straight Champions League triumph in this campaign, it doesn’t seem unthinkable that tetchy Tom could be saying ta-ta to West London before the start of next season.