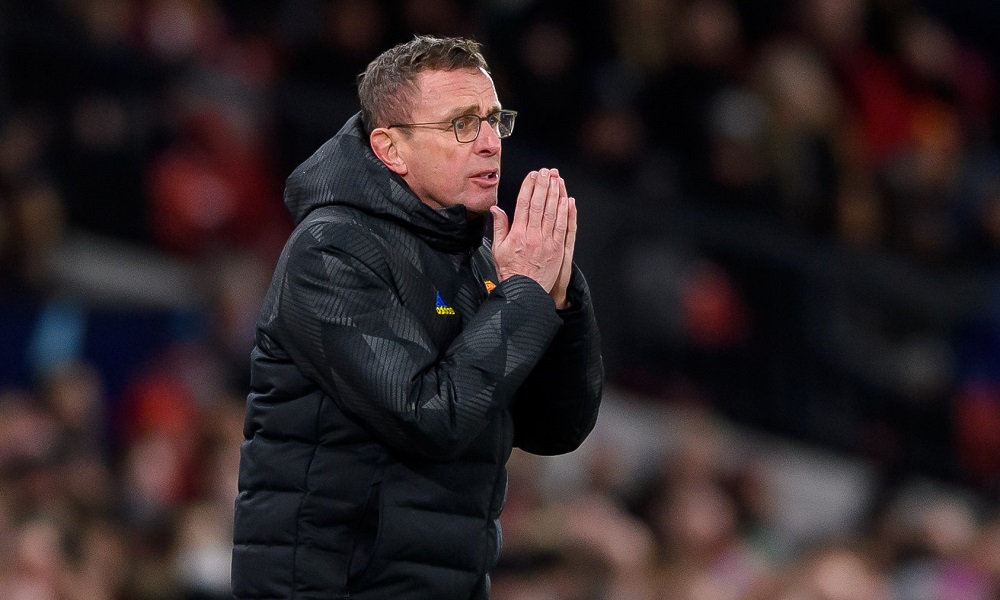 Watford earned a draw against Newcastle last time out. Having scored at least one goal in six of their last seven league games, Ranieri’s side might have felt as if they had the edge in this crucial clash against fellow relegation candidates.

Except the previously goal-shy Norwich found the target twice in their Rafa-busting win over Everton last week. Just when Watford thought they had a chance, those Canaries come good. So… which way does this one go?

The Hornets have won six of their last seven encounters between these two sides. But Dean Smith’s Norwich, who have played two more games than their opponents, could claw their way out of the bottom three with a win here – sending Watford back into the relegation places in the process.

Norwich showed a hint of defiance last weekend, while Watford have lost nine of the league 12 matches they’ve played since Ranieri arrived. But neither of these teams inspire much confidence – which means this one might be too close to call. Though it’s worth noting Norwich will be without goalkeeper Tim Krul, who will be replaced by Angus Gunn.

Is that enough to turn this game in Watford’s favour? Maybe, but Norwich did earn a draw away against Newcastle back in November, and they took a point away against Burnley in October too. While a tied game isn’t an ideal outcome for either of these sides, this one could still end honours even – the draw is available at 5/2.

Rafa’s out, and Big Dunc’s in the hotseat for now. But will the change in personnel give Everton a boost as they face a side that have improved since they made their own managerial change?

Under Steven Gerrard, Villa have at least looked more dangerous. The loan signing of Philippe Coutinho made an immediate impact last week, with Phil setting up one goal and scoring another to give Villa a share of the points against Man Utd.

Meanwhile, Everton look to be in disarray after losing to Norwich last week – and binning off Benitez soon afterwards.

Will Villa’s growing confidence overpower Duncan Ferguson’s new manager bounce? Ferguson might remain popular with Toffees fans, but he’s been part of the management set-up since 2014.

He has been caretaker boss before too, steering his side to a win over Chelsea during his first game in charge back in 2019 – though he could only take draws from three other matches before Carlo Ancelotti became head coach.

Back in the here and now, the Toffees have won just one of their last 13 league games, while Villa are unbeaten in their last five meetings with the Merseyside team.

They won on their last trip to Goodison Park, and Villa could be ready to go in for the kill here – against a team Gerrard himself would obviously enjoy beating. Villa are 17/10 to win. Alternatively, in our Match Events section Villa to score first and win the match is available at 41/20; Everton have conceded first in their last eight league games.

Thomas Frank might have been talking up his boys – and why wouldn’t he? – but the Bees have lost five of their last six league matches. Wolves are unbeaten since mid-December, and have won their last two away games by the quintessential Wolves scoreline of 1-0.

You don’t need to be Colombo to figure out a similar result could be the potential outcome here; Wolves are 11/2 to win 1-0, but if you prefer simply to bet on Bruno Lage’s side to land the away win you can back Wolves at 6/4.

Leeds head into this match on the back of two league wins, the first time they’ve strung a pair of back-to-back league victories together all season. That should give them cause for optimism as they go into this match, but less happily Marcelo Bielsa will probably have to make do without Patrick Bamford, who has injured his foot.

Leeds might be down to the bare bones in terms of personnel, but the side’s can-do attitude is apparent. For all their difficulties, it wouldn’t be a shock if they could take three points from a Newcastle team that have still won just once in this campaign – that’s in all competitions, not just the Premier League.

Last week, Newcastle had to settle for a draw after conceding a late goal against fellow strugglers Watford – and the Hornets had been on a six-match losing streak prior to that result. Even against vulnerable opposition, it doesn’t seem as if Eddie Howe is squeezing much extra from a Newcastle side that could yet end up relegated, however rich the owners are. The hosts are Evens to win on Saturday.

The Irons’ momentum was abruptly brought to a halt when Leeds turned David Moyes’ side over at the London Stadium last weekend. Can West Ham rally to give Ralf Rangnick’s Man Utd a proper game here?

The Manchester side’s last home outing ended in defeat, after Wolves snatched a 1-0 win. Since then Man United have drawn on the road against Villa – not great, considering the visitors were 2-0 up with less than 15 minutes of normal time remaining – and won against Brentford.

Even that victory was not without controversy, with a visibly annoyed Cristiano Ronaldo asking Rangnick to justify having substituted the Portuguese star. Rangnick’s quiet, sensible persona doesn’t seem a natural fit with Man United, who are basically the Kim Kardashian of football clubs, seemingly always in the press, rarely for any particularly good reason.

Still, perhaps the German’s unshowy style can actually work to Man United’s benefit, if he can successfully juggle the many egos and attitudes that currently make up this team.

West Ham did beat Man United at Old Trafford in the Carabao Cup earlier this year, so an upset isn’t out of the question. In the Prem though, at Old Trafford the Red Devils are unbeaten in 14 games against West Ham.

Man United will probably land the win again without being entirely convincing. Back the hosts at 10/11, or take a flier on over 4.5 goals at 4/1 – four of West Ham’s last five league matches have each featured five goals.

When these sides met at the Etihad earlier this season it was goalless, but Man City are on a 12 match winning streak in the Prem, and have won four of their last five visits to St Mary’s.

But the Saints have been in reasonable nick themselves lately, and may be able to at least keep things respectable here (cue the annual nine goal gubbing). Southampton are unbeaten at home in their last seven league games; that run will probably end here, but it might be tight. City to win by one goal is a 3/1 shot.