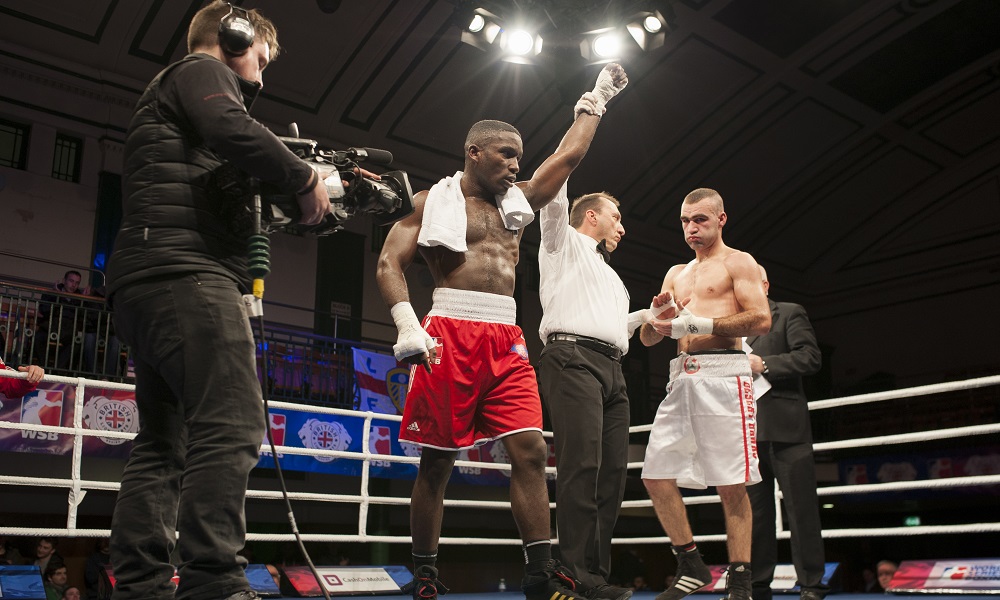 Ekow Essuman exclusive: it’s time to show everyone what I can do

You wait years for a major opportunity to showcase your talent and then two come along at once.

It is just over two months since Ekow ‘The Engine’ Essuman (15-0, 6 KO’s) made the most of a national showcase and stopped Chris Jenkins to win the British and Commonwealth welterweight titles. This weekend, he makes a quick first defence of his belts. For all the latest fight odds, visit our sportsbook.

“It’s wicked. I got my shot and took it with both hands and I’ve lived the life. Now I get the chance to show everybody what I can do because they only got to see one side of it last time,” Essuman told 32Red.

The fight with Jenkins gave Essuman the chance to showcase the boxing ability that earned him a place on the Team GB Podium squad. The Welshman has suffered mixed luck with cuts and the scar tissue around his eyes adds an extra dimension to pre-fight preparations. Having waited so long for an opportunity, Essuman was all too aware that a cut and a technical decision could push him back in the pecking order. The 32 year old cleverly ratcheted up his aggression and ambition throughout the fight, eventually scoring an eight round stoppage. It was an impressive display of fight IQ.

“The only tactic was that I needed to rein it in and tone it down for the first few rounds so that I could get past the point where if he did get cut it would go in his favour,” Essuman said. “It was a good thing because all the time we spent mulling over it, during that early period of the fight when we would have expected him to be really active and rack up as many points as possible I didn’t feel like he did. I felt like I put him off what he wanted to do and I quite enjoyed that part of it. Not that I didn’t enjoy putting the pressure on too but I enjoyed revelling in the fact that he wasn’t able to pull away with a points lead and I knew he was slowing down. I knew I had his number.” 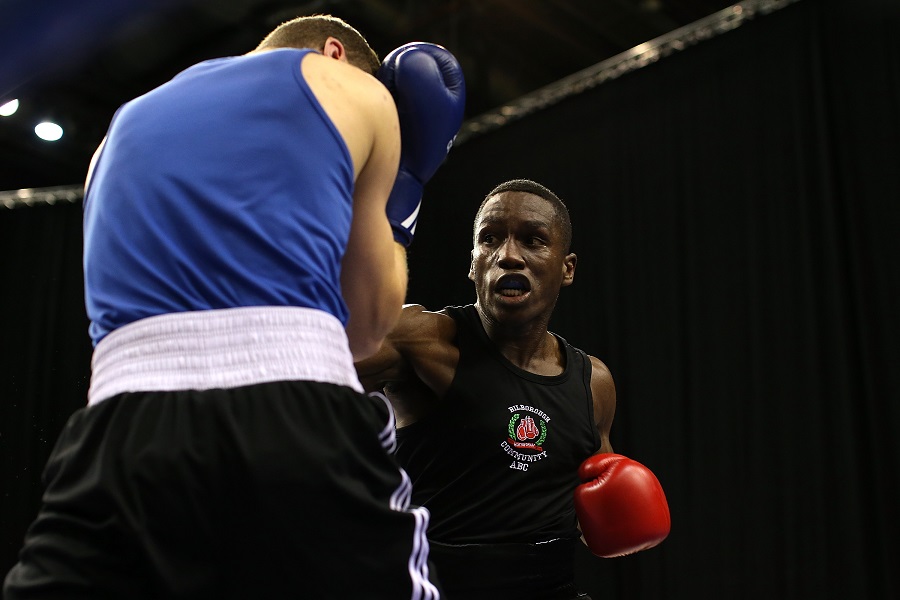 Whereas Jenkins is an experienced, patient fighter Essuman is assured of a different kind of challenge from the unbeaten Danny Ball this weekend. This is Ball’s first major title shot but he is coming off a pair of impressive victories over Sam Gilley and Mason Cartwright. The Cartwright performance in particular showing that Ball isn’t afraid of digging in and firing away early if the action heats up.

“He’s gonna come and he’s gonna fight but I’m gonna show him that I’m cut from a different cloth,” Essuman said. “In the fight I think he’ll be trying to keep his range and if it does come to close quarters, he’ll try to be nippy but we’ll just have to see what kind of effect in the fight that has.”

If we only saw a glimpse of what ‘The Engine’ is capable of against Jenkins, will we see it running at full revs against Ball?

“Maybe he might bring that out of me. We’ll see I guess.”

Generally, winners of the famed Lonsdale title belt get to spend a few weeks showing off their prized title before handing it back, only taking permanent ownership of it once they have defended it three times. For a fighter like Essuman, the beautiful piece of hardware is more than just an ornament, it is his key to future opportunities. For years, Essuman was easy to ignore. If he can keep hold of his titles, he will remain at the centre of big fight discussions. 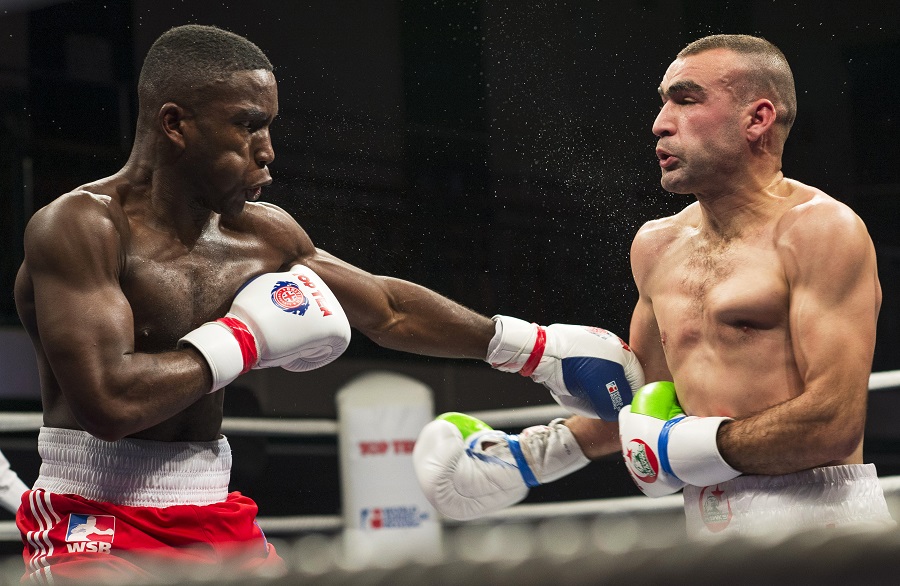 “I’ve managed to keep hold of the belt for a few weeks and I’ll be keeping hold of it for months and years to come. I took it upon myself not to hold one until I’d won it for myself so it was an amazing feeling to hold it for myself. It’s the standout belt. There are so many different belts but they all look the same but the British one stands out. If you can have it, you should revel in it.

“It’s opened up doors but obviously as the doors open new challenges emerge. I’ll get this challenger out of the way and then I’ll start knocking on a few more doors. You don’t normally get British champions challenging other fighters but at the same time, this is boxing and we’re here to put on a show as prizefighters. It’s our line of work. Expect to see a good entertaining few months ahead after this defence.”

Essuman works with children who are at risk of being expelled from schools, providing them both with an outlet for their aggression and a mentoring program to help them improve their behaviour. The teenagers will always have had respect for the man giving them a break from their usual classes but the British and Commonwealth title belts might have just given Essuman even more kudos. The kids have probably hit the pads a little harder and skipped a little faster since Essuman proudly walked into school with the results of his hard work slung over his shoulders.

“I’ve got my feet on the ground and I’m on a good level with the kids I do the interventions with. We’ve started opening to more schools now. They obviously know who I am but from the way I am in general, I don’t think they needed to see the belts but when they do see the matches and what not they do get excited and see exactly where I’m coming from.”

Jack Catterall exclusive diary: The hunger I’ve got for this is through the roof
Brad Foster exclusive: I’m fighting for the European title this weekend & I’ll take it