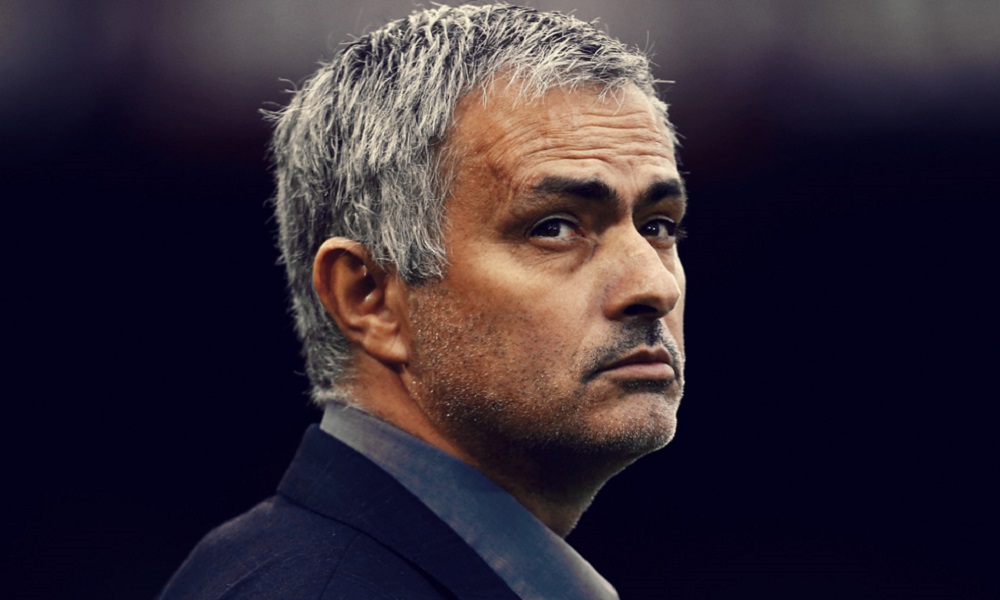 The first meeting between the two ended in a draw; so can we expect a more adventurous United in tonight’s game? Perhaps not; with the tie meaning so much to United’s hopes next season, Mou is unlikely to throw caution to the wind – but his team should surely have too much for these comparatively modest visitors.

United are a prohibitive 21/100 to win this game, with the visitors a whopping 14/1. If you prefer to look elsewhere for a bet, maybe the Total Goals market can be your friend; United’s last four Europa League games have all featured two goals or fewer.

There’s always the danger that United could cut loose, of course, but it’s not exactly Jose’s style; after all, the side’s last five home games in all competitions have all featured two or fewer goals. You can back under 2.5 goals at 6/4.