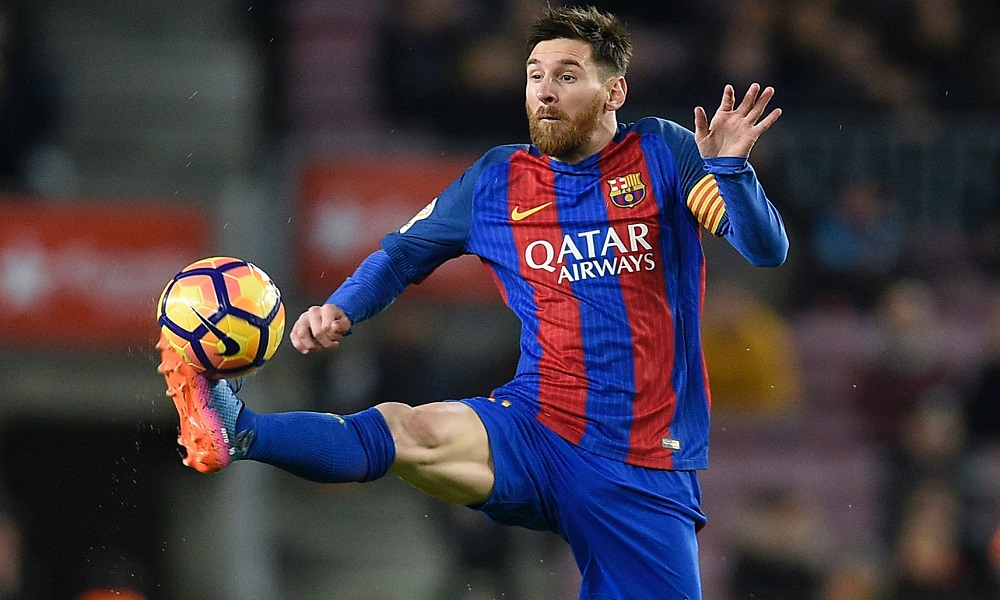 Barcelona are just 12/25 to win Wednesday’s do-or-die Champions League encounter with Juventus at the Camp Nou – which makes sense, given their 6-1 overhauling of Paris St Germain last month. To qualify for the semi-finals, though, Barca are 17/4.

The La Liga side should be able to take victory on the night – but reversing Juventus’s three goal advantage may be too much even for the Catalan giants. Juventus have conceded just two goals in their last nine matches in the CL; the likes of keeper Gigi Buffon and defensive maestro Giorgio Chiellini and co have been immense for the Italian club. Indeed, in his career to date, Lionel Messi has yet to score past Buffon.

All of which could change tonight of course – Barcelona clearly have an incredible array of talent to call on. Still, Juventus should do a better job of shutting up shop than PSG managed. If the visitors do find themselves needing to score, they may have to do so without Paulo Dybala, who is an injury doubt. Maybe the smart bet would be backing Neymar to find the net; he’s scored four at home in the CL so far this season, and is 33/25 to score here.

Dortmund were clearly not in the best frame of mind to contest the first leg of this quarter-final, and under the circumstances they did well to remain competitive in Germany, the game ending 3-2 to the visitors. But Monaco are unbeaten at home in the Champions League, and haven’t lost a game anywhere in 2017; the Bundesliga side have a big job on their hands.

At 43/20 to win tonight, Monaco look like a decent bet – particularly given their impressive performance against Man City in the previous round. Radamel Falcao scored the winner against Dijon at the weekend, and has two from his last three games; could the Columbian pop up with a goal here? He’s 11/9 to score at any time.