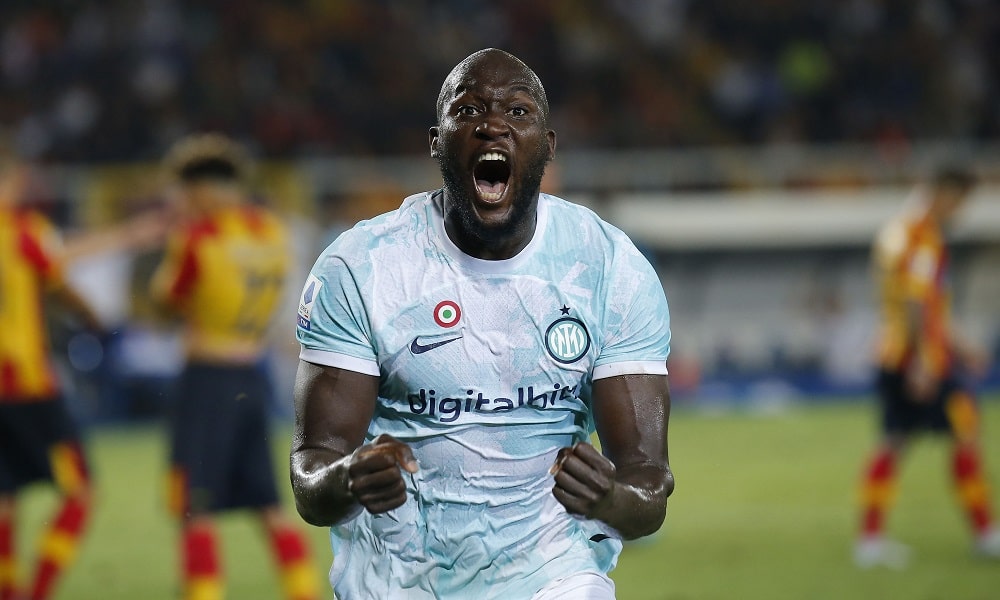 Neymar looking sharp? Lukaku finding the net? Barcelona drawing a blank? With all the big leagues in Europe underway, there’s much to digest.

In France for instance, the new season is just two weeks old; but already plucky Paris Saint-Germain supporters have cause for optimism that this could just be their year.

The French giants have scored ten goals in their opening two league fixtures, Messi scoring a brace in the side’s opener against Clermont a week ago. This week it was Neymar’s turn to score twice, and the Brazilian looks revitalised right now.

Kylian Mbappe seems somewhat less chipper, however. The Frenchman had long been linked with a move to Real Madrid, but chose to sign a new contract with PSG earlier this year, suggesting life was good in Ligue 1.

Yet on Saturday, Mbappe caused a stir when turning away from a move mid-play, after apparently becoming frustrated because a teammate failed to pass to him. There’s no I in team, Kylian…

If on-pitch strops are worrying, there’s also a bit of friction between Mbappe and Neymar. The Brazilian “liked” a social media post that complained about Mbappe being put on penalty duty ahead of Neymar, after Kyl the thrill missed a penalty this weekend too…

A genuine problem for new manager Christophe Galtier, or a trifling disagreement that will be forgotten by the end of the week? A spokesman for the club later said that Mbappe had been dealing with “personal issues” this weekend. Still, with the Parisian club currently 1/20 to win the French championship, PSG fans probably don’t need to be too concerned.

In Serie A, champions AC Milan were off to a winning start. Meanwhile, Romelu Lukaku’s return to Inter proved a happy one, the Belgian scoring in the second minute against Lecce; coincidentally, Lukaku’s debut for Inter back in 2019 came against the same side, when he also found the net. 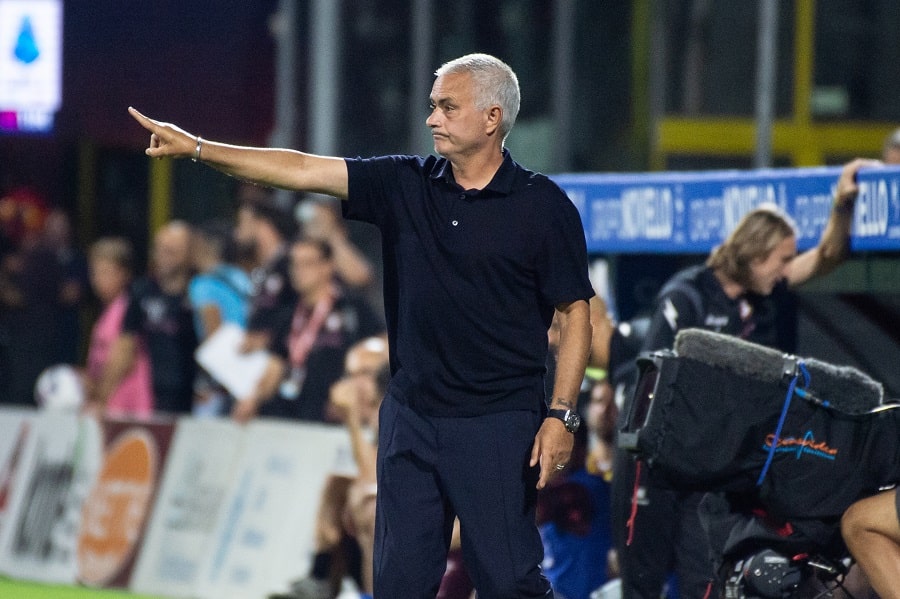 Are Mou’s Roma contenders for the scudetto?

Juventus enjoyed a 3-0 win against Sassuolo on Monday night. And Jose Mourinho’s Roma also began the new campaign with a win, beating Salernitana 1-0 on the road in their opener.

The Portuguese manager celebrated by ordering 60 pizzas for his players and staff after the match. Is the once Special One mellowing? It’s hard to imagine Mou encouraging Luke Shaw to get stuck into a Deep Dish Barbeque Supreme back in the day.

More pressingly, are the Giallorossi legitimate contenders for the scudetto this season? Mou himself is playing down the side’s chances, but Roma are currently fourth favourite in the betting at 13/2. Inter are favs at 6/4, with Juventus 7/4, and AC Milan 4/1 to be crowned champs.

In La Liga, Real and Atletico Madrid both got the season underway with wins – but Xavi’s Barcelona were unable to defeat Rayo Vallecano at the Camp Nou.

Robert Lewandowski made his debut for Barca, but the Polish star couldn’t make much of an impression. The game ended goalless – with Sergio Busquets sent off in stoppage time after elbowing Falcao Garcia.

After that opening weekend in Spain, Carlo Ancelotti’s Real are Evens favourites to win the league again this season. Barca are 2/1 for the title, with Atletico 9/2.

Continue Reading
You may also like...
Related Topics:European round-up, featured