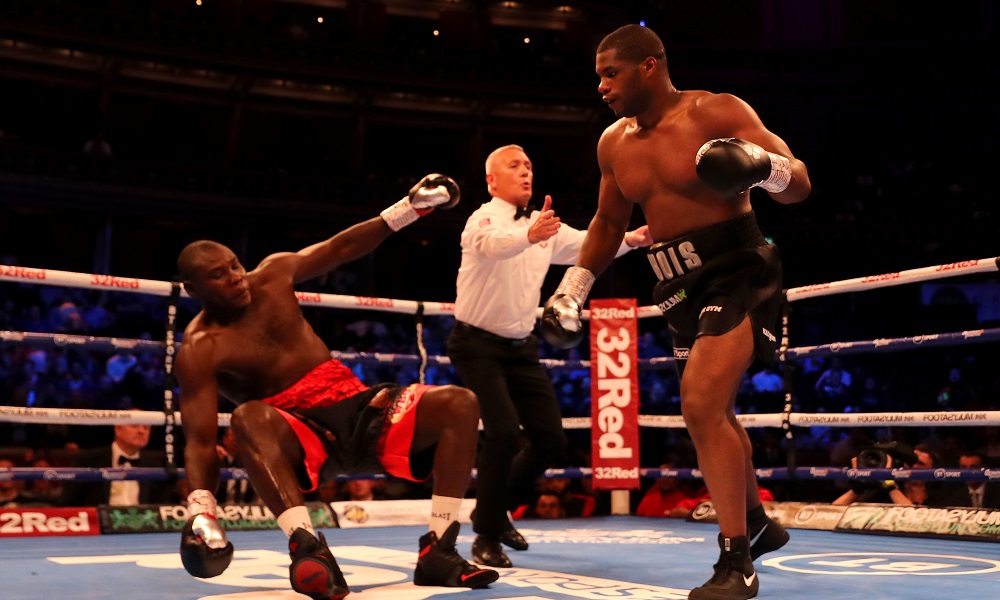 For three years, Daniel Dubois moved effortlessly through the heavyweight rankings. Collecting title belt after title belt the 32Red ambassador punched his way to the top of almost every list of ‘Can’t Miss Prospects’. Boxing is a sport where you become accustomed to expecting the unexpected but nobody could have predicted the devastating impact that the coronavirus would have had on the schedule.

Dubois was deep into preparations for his hotly anticipated clash with British rival Joe Joyce when the global pandemic forced all professional sport to grind to a halt. Dubois lives for boxing and will be suffering withdrawal symptoms from the gym but being stopped from pursuing something he loves will only increase his focus and desire to achieve his lifelong ambition and become the heavyweight champion of the world.

32Red caught up with Dubois’ trainer, Martin Bowers, to find out how Daniel has been keeping busy over the past few months and to get the inside track on when – and how – preparations for the fight with Joyce will start again.

32Red: Daniel is a workaholic and The Peacock Gym is his second home. You will have been keeping close tabs on how Dan has been coping and staying in shape whilst he has been away from the gym. How is he managing?

Martin Bowers: Dan hasn’t missed a day. He has a little gym at home with a bag and things. He’s in a house with a group of athletes who have all had something taken from them. His sister, Caroline, was all set to go to the Olympic Games and she’s lost that. His brother, Prince, is a boxer who goes to the Repton club every night and he hasn’t been able to do that. Dan has lost his fight with Joe.

I want to make it clear that I’m talking purely boxing here because it’s been an absolutely terrible time for so many people but it might just do the world of good to just have a bit of a break from the gym. Athletes all get that match fitness in them from performing. Look at footballers, when you’re playing actual matches every week everything improves. It takes a toll though. Dan fought five times last year and three of those were what I’d call proper fights. We had one mandatory challenger who we had no say in – Ebeneezer Tetteh – and then we had Fujimoto who was a Christmas present really. We aren’t kidding ourselves on that one.

Even if it’s a relaxed day, whatever the lads are doing in the gym everybody wants to beat Dan. You know what it’s like, the next day you have to come in again and prove you’re still number one. Dan has just carried on at home and when the gym re-opens it’ll be like he’s never been away. 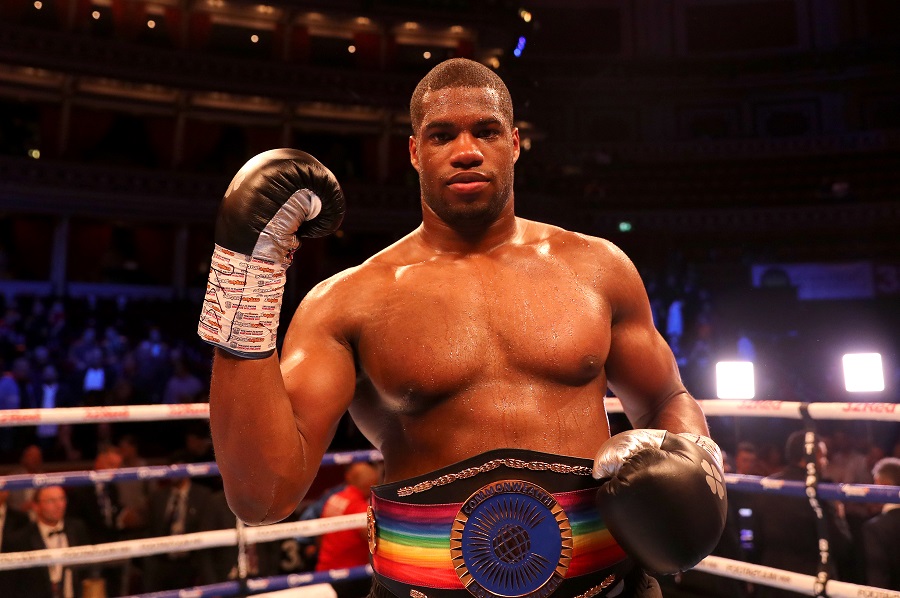 Daniel captured the imagination of boxing fans around the world in 2019 and his fight with Joe Joyce was one of the most eagerly anticipated clashes of this year. Both fighters need the perfect preparation for such a dangerous and meaningful clash. This isn’t a fight that can be quickly rescheduled is it?

Dan’s a young man and he’s also an investment. He can’t be thrown straight in to something without the right preparation. We won’t let that happen. He’s 22 years old and he’s got so much time. I think the fight with Joe would be perfect for the end of the year when people can go and watch big events again. In the meantime if we can get in one more fight – even two more – then great. That’d be ideal. I don’t care who they’re against and I don’t really care what anybody says. If not and they said Joe is next then that’s fine too. We’d take it tomorrow.

It is a totally different scenario to an injury forcing the cancellation of a fight but just how frustrating was the postponement? Daniel seemed extremely happy with his training and was firing on all cylinders when we visited him in the gym earlier this year.

Funnily enough I just got told yesterday that we’ve been refunded for the flights for the sparring partners we had arranged to fly in to finish off the sparring with. We’re still waiting on the hotel refunds yet. We’d worked for months to get Dan ready for Joe – I certainly think he was ready. After those final two weeks we had planned with the sparring partners he would have been there. That’s just the way life goes. 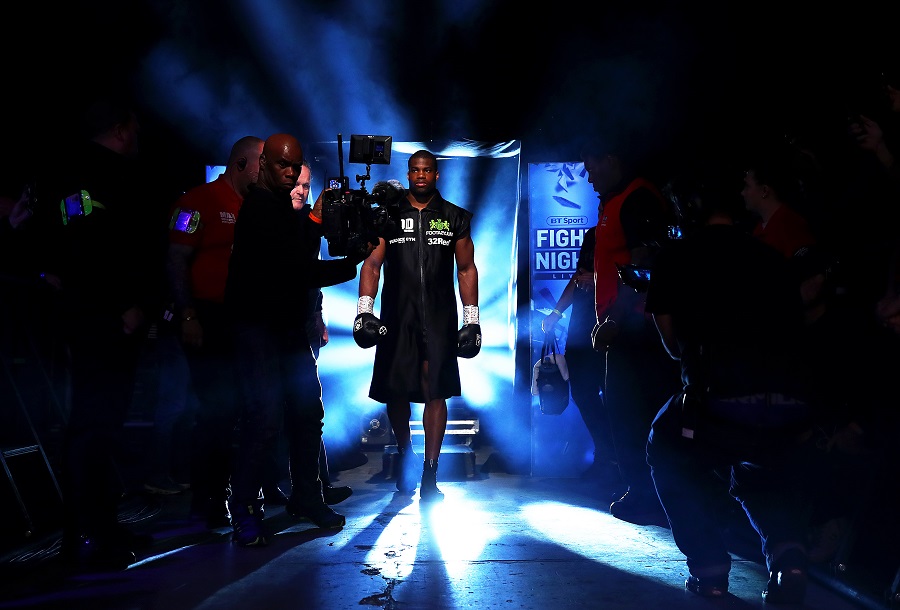 It sounds like boxing gyms will be allowed to reopen in some shape or form soon but it also seems inevitable that there will be a ‘new normal’ for quite some time. How are you going to go about reopening and getting things moving again?

We’re going to reopen with six boxers who look like they are going to have dates coming up. We’ll have all the precautions in place. They’ll be bringing their own water bottles and we’ll be making sure they check their temperatures beforehand. The gym will have to be closed to the public too. It isn’t ideal because we have a big team at the gym and we need everybody to be in together and supporting each other but it’s just the way things will have to be. Some people have really been struggling and have suffered so I don’t want to make it sound like we’re having it particularly hard.

We have a WhatsApp group and all stay in touch. Funnily enough I’d actually prefer them being locked down for a few weeks than them disappearing off on holiday. When they go away you don’t know where they’ve been, what they’ve been up to or what time they’ve been going to bed. Nowhere has been open so all they’ve been doing is watching Netflix and going running. We’ll be back up and running soon and then it’ll be a case of putting our foot to the floor again.